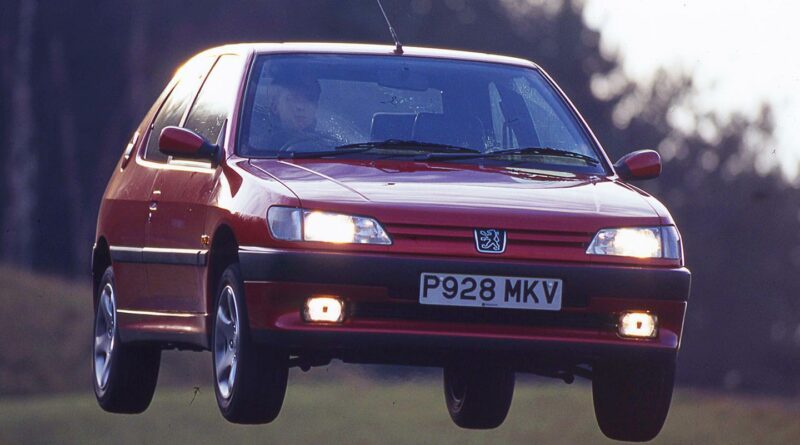 Struggling to find decent rubber for a modern classic? Vintage Tyres has some right now

We all know the importance of a quality tyre, but we’re all just as aware that sourcing them can be difficult. Nobody wants to skimp on performance, though if your car needs tyres and the right rubber isn’t available, what do you do? The feeling is especially acute for those with modern classics, typically running much smaller wheels and narrower tyres than is the norm for newer cars. Even a VW Up GTI now uses a 17-inch rim, which was standard for a Golf GTI as recently as the mid-2000s.

But good news is at hand for those with an old car on diddy wheels, as Vintage Tyres now has Michelin Pilot Exalto PE2s available in a range of sizes specifically for the older stuff. We’re talking 13-inch to 15-inch diameters here, people: none of this 21-inch nonsense that means the ride never settles. And a maximum width of 195-section, rather than tyres as thick as touring car slicks. Because what fun is all that grip at road speed? The minimum profile on offer with this range of Exaltos is a 195/50, too, because that used to qualify as low profile once upon a time.

As you’ll be well aware, some of the best driver’s cars ever made have had what would now qualify as pretty small wheels. As part of its new range, Vintage Tyres stocks a Pilot Exalto in a 195/55 R15 size (available for £142.90 including VAT), which suits fitment for the following: Alfa Romeo 75, Ford Sierra RS Cosworth, Honda Integra Type R, Lancia Delta HF and Integrale, Peugeot 306 GTI-6 and Toyota MR2. A dream garage right there, all on 15-inch wheels and tyres narrower most family cars. 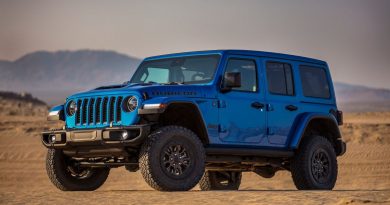 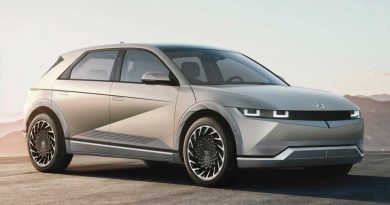 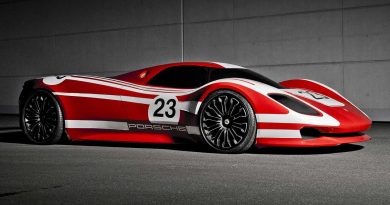 Aborted Porsche F1 Engine Program Could Be Base For New Hypercar