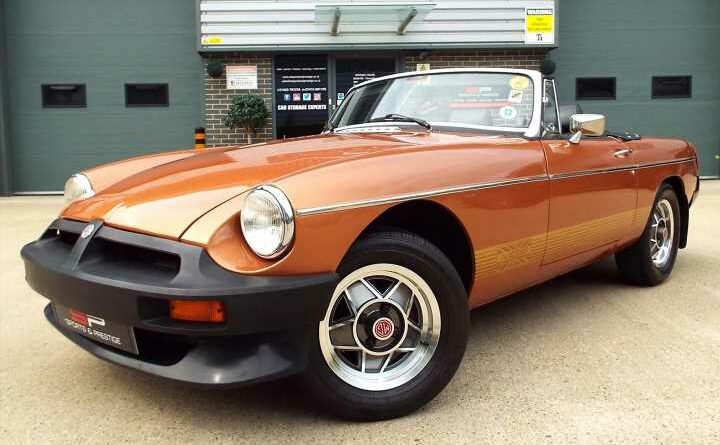 Not a fan of MGBs? This isn't just any old MGB…

I will admit, MGBs aren’t normally my thing – and Midgets even less so. I know they have a strong following and they’re a great British sports car. Each to their own ‘n’ all that, but, I don’t know? They always shout, “I really wanted an E-Type or Healey” to me. ‘Proper’ cars, in other words. Ones that I can fit in, too: it doesn’t help the MG’s cause that they don’t come in my size. And if you are going the MGB route, then clearly what you want is an early chrome-bumper model, which even I will admit is a very prettily proportioned machine. Albeit one that still looks like it’s been shrunk in the wash when you get up close. But we can all agree that the Americanised rubber-bumper models are a definite no-no, can’t we? Except…

I was ‘thumbing’ through the PH classifieds, as I tend to do on a Monday morning, and this sort of jumped out at me. And try as I might to shove it back forcefully into my laptop screen, I couldn’t. So I clicked on the advert and, well, fell a little bit in love. And felt compelled to write about it. It fascinates me on multiple levels. For a start, there’s the colour. I really love a bronze car. Don’t ask me why. Call it a proclivity or even a perversion, but I am drawn immediately to anything in the kind of brown hue that most sane people seem to despise. Not me, though.

This colour is just fabulous. I’ve spent a while trying to discover what it’s called, but, as always with the Internet, it has lots and lots of answers, and all of them different. Alternative facts, as Donald J. Trump would say. After making my brain hurt searching, I think it’s called simply Bronze Metallic, but I am happy to be corrected? And when it came to this MGB Limited Edition model – the last to be produced at Abingdon before the factory shut its gates in 1980 – it was either this coopery, burnt-orange for the Roadster, or Pewter Metallic if you opted for the GT. That looks rather splendid, too.

I also love the GKN alloys. I know this is an 80s car, but only just, and those five-spokes are as 70s as fat flares and long hair. As are the side stripes, complete with Union Flags, which are an unnecessary yet harmless slice of jingoism on car that couldn’t be more British if it were a bowler hat. Then there’s this car’s condition, which appears to be as new. The wheels are new, apparently, but reading the advert the rest of its pristine condition appears to be the result of low mileage (just 18,000 on the odometer) and careful custodianship. Can you find a mark on the exterior or an unwanted crease on that black leather? I can’t.

The same is true under the bonnet. The 1.8-litre pushrod B-Series engine might not be the most exciting power source ever produced (especially not when there was a Rover V8 available) but it’s breathing through a pair of SUs with aftermarket free-flowing filters to spice it up. And I see a Revotec fan switch there, too, so it shouldn’t struggle to keep cool in the summer heat, either. Judging by the cleanliness of the gaskets on show it’s had other recent work as well.

Here’s another thing. So often the comments here are littered with reprisals about price – as in the now commonplace, highly inflated variety. Well, this isn’t the cheapest rubber-bumpered MGB out there, but it’s not outlandishly stickered, by any means. Considering the mileage, condition, and the fact that it’s a rare limited edition – 421 Roadsters were made and 579 GTs – it doesn’t appear to be a ‘think of a number and double it’ kind of a car at all. Or am I missing something? To be honest, it’s so universally agreeable, it’s managed to get me all fired up about MGBs. It might not have huge power under the bonnet, then, but it has the power to change minds. That’s quite something.

The Best Things I Bought Myself This Year Are Great, But Let's Talk About the Honda Rubicon Quad 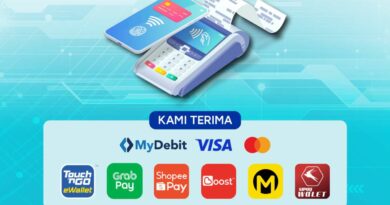 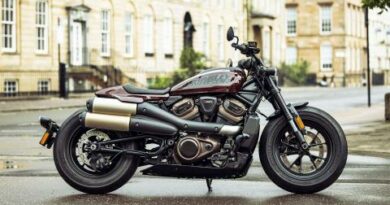