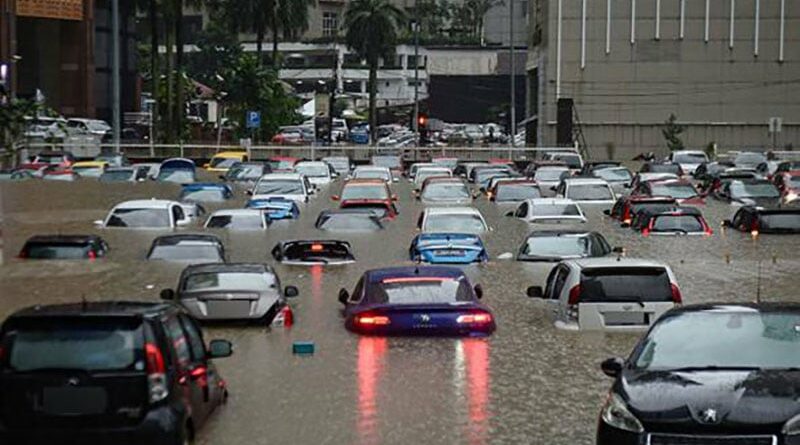 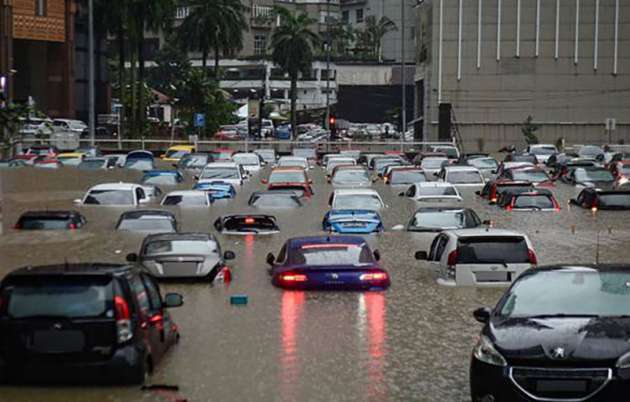 The meteorological department of Malaysia (MetMalaysia) has forecast rain throughout peninsular Malaysia as well as in several regions running nearly the length of East Malaysia until November 11, 2022, therefore precautions are in order for those who will be on the road in the coming days.

Meanhile, a continuous rain warning has also been issued by MetMalaysia for four states, namely Kelantan, Terengganu, Pahang and Johor, which is in effect from November 8 to 11, 2022. 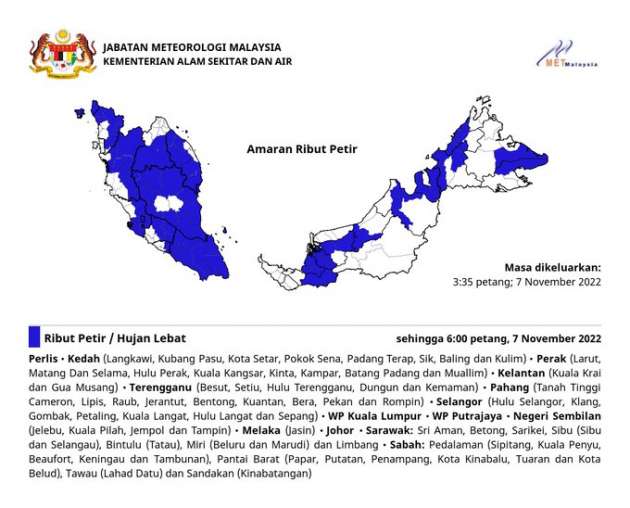 The last time several parts of the Klang Valley was inundated with rainfall that led to flash floods was just a month ago in October, when reports from social media such as Twitter revealed that several key routes experienced high water levels, and if rainfall persists, the same will be a possibility again.

In fact, MetMalaysia has already predicted in September that heavy rainfall will be coming in the middle of this month, potentially leading to floods at the end of November.

If you are planning to drive home or to another location, check beforehand if there are any flash floods affecting areas along your chosen route, and if possible, delay your journey and when you do take to the road, try to avoid flood-prone areas, and try not to force your way through floods as considerable damage to your car may result. 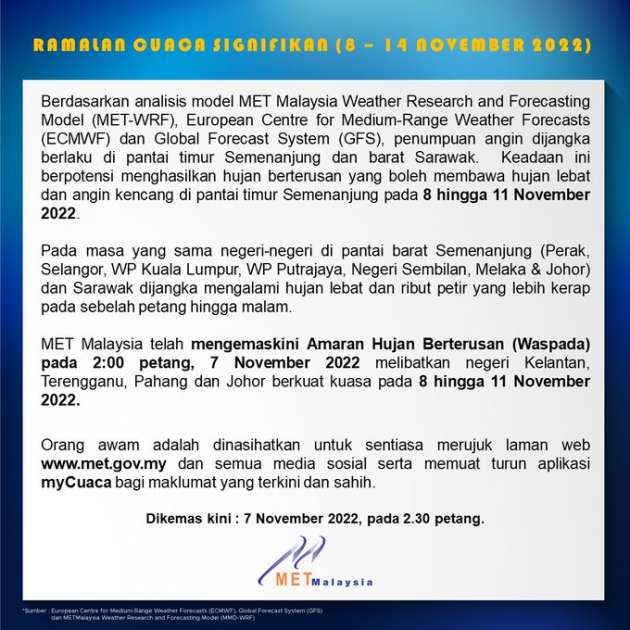 These also serve as a timely reminder to add special perils coverage to your vehicle’s insurance policy. According to Zurich Malaysia, 59% of Malaysian motorists do not have adequate protection against flood damage, based on its Impact of Pandemic on Protection survey that was conducted among 990 vehicle owners in September 2021.

Besides floods, special perils coverage can also include landslides and falling trees, both of which are potential perils that the company says Malaysian motorists may not be prepared for. The statistics provided indicate just one in three motorists (34%) reported having coverage for storms, including falling trees, and only 29% are covered for landslides.

Also ensure that your vehicle is kept in optimal running condition, specifically with tyres fit for the job; do ensure that they have sufficient tread depth and have not been worn down past their tread wear indicators. This is crucial, since the roads will be more constantly wet at this time of the year.

To keep track of weather forecasts and warnings, the Malaysian Meteorological Department (MetMalaysia) has these channels available: the official website, social media pages (Facebook, Twitter), myCuaca mobile app (iOS, Android) or by contacting its hotline at 1-300-22-1638. 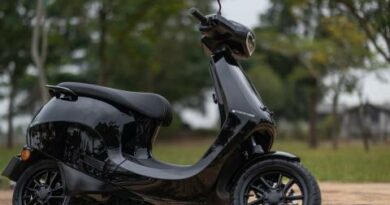 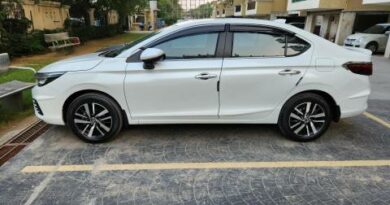 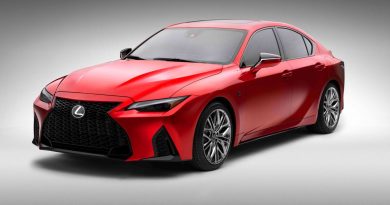