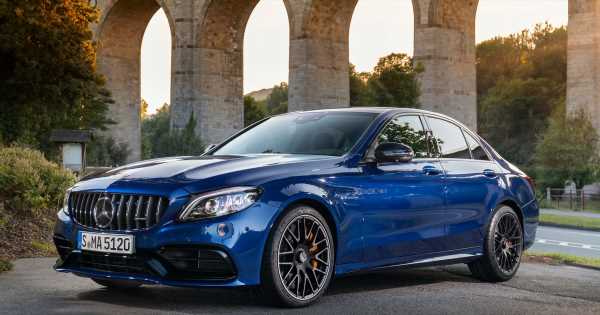 The looming electric revolution will fundamentally change the automotive landscape. How we use our cars, the way they drive, the noise they make and the air quality of the places they pass through – we’re in for a big transition. On top of all that, cars won’t look quite the same.

The packaging requirements for most cars developed from the ground up as EVs are vastly different, and that means some shapes simply won’t be feasible. One of them, Daimler design chief Gorden Wagener predicts, will be the traditional three-box saloon. “Electrification will kill the three-box sedan (saloon) for several reasons,” he told TopGear.com, adding. “Aero is one. Secondly, with a six-inch battery pack a three-box sedan simply doesn’t look good, it looks s—t. You have to do something that visually digests the height.”

We’ll have to wait and see if this comes to pass for all brands. After all, there are ways around the battery pack problem that can open up the possibility of a three-box design. The Porsche Taycan and Audi E-Tron GT for example, both four-door saloons, use gaps in the battery pack called ‘foot garages’ to lower the roofline and adopt a more traditional shape. No need for a design that “visually digests” the height there, because these cars already hug the ground nicely.

Mercedes, on the other hand, is opting for a different approach. For its EQ models, there’s a more “stretched” look, Wagener says, with a gently sloping roofline that keeps going right until the rear of the car. None of the EQ models – currently represented by the EQE, EQS (above in AMG 53 form and EQC – aren’t particularly distinct-looking things, though, and reception to their aesthetic direction has been pretty mixed thus far.

It seems like a shame for Mercedes to move away from the saloon car given how many of the company’s icons use the shape. Think of a Merc in your head, and we reckon it’d likely be one of the sedan variety, perhaps an E or S-Class or one of those cars’ predecessors.

Asked by TG if he’ll be sad to shift away from saloons, though, Wagener replied “Not really”. He added, “To make a really good-looking one [saloon car] is quite difficult. A nice sportscar is so easy!”

It’s not looking great for estate cars at Mercedes in light of electrification, either. “Estate cars, we have to see,” Merc COO Markus Schäfer told Autocar at the Munich Motor Show this week. “This market is under pressure as more and more customers move to SUVs, and there are just a few markets left for estates and station wagons. So we have to see how the volumes are developing”. The good news is that “they’re technically absolutely possible,” Schäfer notes, but given the kinds of costs involved for manufacturers going electric, the weaker segments will be at risk of getting ditched.

Two others in danger are coupes and cabriolets. Again, demand is an issue, but for convertibles, there’s an additional issue in the form of the same packaging problem that could make the saloon all but extinct. “It’s an engineering effort [to make a convertible EV] – it’s quite a job and a task to keep it in nice proportions and not to lift it too high, with a big battery underneath it.” 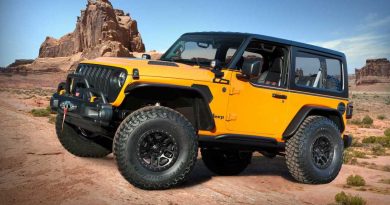 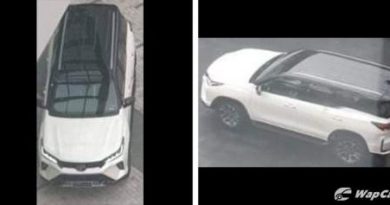 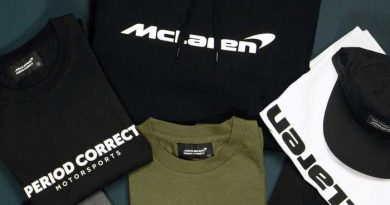