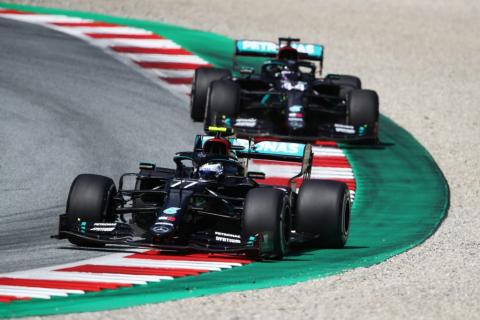 The move comes as a way to help F1 boost the level of engine manufacturer involvement in the sport.

Mercedes are open to compromising on Formula One’s future engine rules in order to make it easier for Volkswagen to enter the sport.

According to a media report, F1 is looking at introducing a new engine formula from 2026. Authorities are looking at different ways of simplifying the powertrain on F1 cars, while also making them cheaper and more sustainable.

Reports suggest that as part of F1’s push to simplify the powertrain, they intend to remove the MGU-H element. This technology is used to recover and store energy from the turbocharger in an F1 car.

Mercedes team principal, Toto Wolff, confirmed the plan stating that they are willing to let go of the MGU-H technology if it helps Volkswagen Group enter F1. He did, however, mention that the removal of the technology is a compromise for the brand, but they are open to it if they can find alignment in certain other topics.

This step will help in facilitating the entry of new players in the sport, including the likes of the Volkswagen Group. The German automotive giant was represented by two of its brands – Porsche and Audi, at a recent F1 engine manufacturers meeting, indicating its interest to enter the sport.

The move comes as a way to help F1 boost the level of engine manufacturer involvement in the sport. It comes following Honda’s announcement to leave the series at the end of the current season. Honda’s IP will be taken over by Red Bull from next year, who will start manufacturing their own engines via a new company, called Red Bull Powertrains. Apart from them, Mercedes-Benz, Renault and Ferrari are the only other engine manufacturers in the sport. 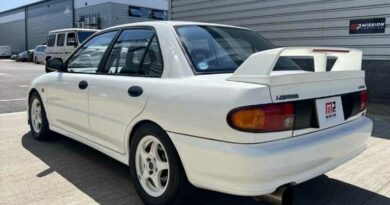 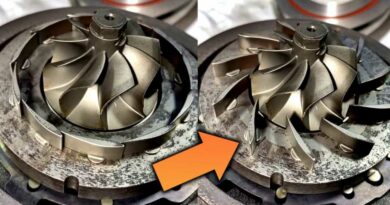 Learn How Variable Geometry Turbos Work With This 6-Second Video