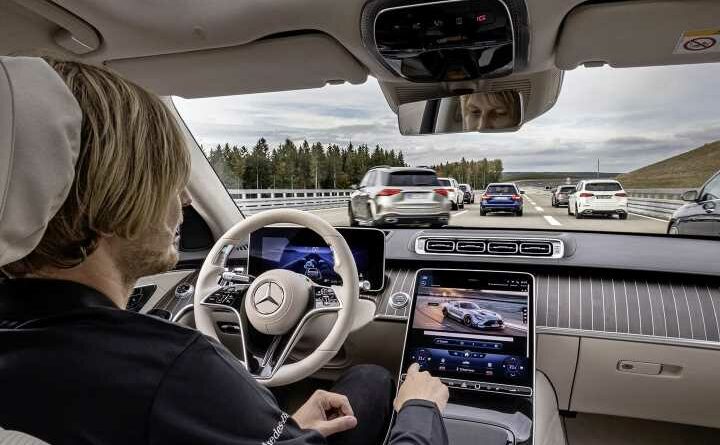 From 2022 you'll be able to buy an S-Class with a button for self-driving. Up to 37mph. In traffic. In Germany

We’ve known it’s coming and now it’s here. Fully autonomous driving is a reality and, contrary to what you may have thought, it’s not on a Tesla. Mercedes-Benz is the first to launch a Level 3 autonomous driving system that meets the UN-R157 regulation. Both the S-Class and the EQS have met type approval, so anyone who buys either with the new Drive Pilot system, which will be available in the first half of 2022, can legally “take their mind off the traffic and focus on certain secondary activities, be it communicating with colleagues via In-Car Office, surfing the internet or relaxing while watching a film.” Wow.

As always, there’s more to it, though. Firstly, the system is only type approved by the German Federal Motor Transport Authority. Germany led the way in autonomous driving by opening up its Road Traffic Act (StVG) for Level 3 systems in 2017. And there are many limitations imposed on Drive Pilot. Initially it will be available on 13,191 kilometres of German Autobahn and only at speeds below 37mph – so when there’s heavy congestion, basically. Drive Pilot will manage the car’s speed and distance from other vehicles and steer the car within its lane.

Significantly, it cannot change lanes, but it will react to unexpected situations and take evasive action when required, all without the driver’s input. It also reacts to road signs and modifies its driving accordingly. The driver still has to be ready to take control within 10 seconds. If that doesn’t happen, the system will assume the driver is incapacitated, activate the hazard lights and bring the car to a controlled stop. Then it unlocks the doors, opens the windows and calls the emergency services.

How does the system work? Well, in addition to the sensors that allow the current levels of assisted driving, Drive Pilot uses LiDAR to ‘see’ its surrounding. A camera in the rear window and microphones watch out for approaching emergency vehicles, and there’s a ‘wetness’ sensor in the wheel arch that monitors the road conditions. It also monitors its position using high-accuracy GPS that works in centimetres rather than the usual metres. Along with the live information from its own sensors, the car also has access to a 3D map stored in a data centre. This map is constantly updated and gives the car a reference picture of the road geometry, the route profile, traffic signs and traffic events, such as accidents and roadworks. It’s a failsafe that stops sudden ‘blindness’ in the event that a sensor fails, or the cameras are inhibited by dirt or shadows. On top of this, Drive Pilot has redundancy built into its steering, braking and on-board electrical systems. This keeps it manoeuvrable even if one of those systems fails.

When will this system be available in the UK? Well, the type approval does cover the UK but our own GB Approval will need vehicles to comply with UK-specific traffic rules and signage. There are still ongoing discussions on how this is defined, so UK sanctioning of Drive Pilot probably won’t happen until 2023. And it throws up many complexities. Think about the scenario of a policeman observing two drivers creeping along in the traffic in two seemingly identical S-Classes. One car is fitted with Drive Pilot, so the driver isn’t doing anything illegal in using a mobile phone, while the other car doesn’t have the option, so the driver is breaking the law. Good luck with that one.

Finally, where does the system go from here? There are already Special Interest Groups (SIG) at the UN looking to sign off on the next stage of the regulations. Potentially, this could mean that by the end of 2023 the speed at which the system operates will be raised to 80mph, but on the proviso that the car can change lanes and find refuge in a hard shoulder or layby by itself. So, yes, we’re officially one step into this brave new world, but there are many more steps to come and many issues that need solving along the way. Is the future bright or just mildly terrifying? You decide. 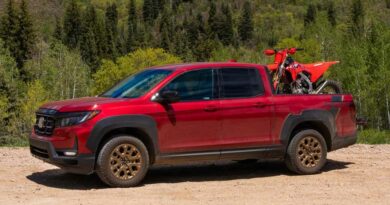 2021 Honda Ridgeline Review: Why It May Just Be the Perfect Truck for You 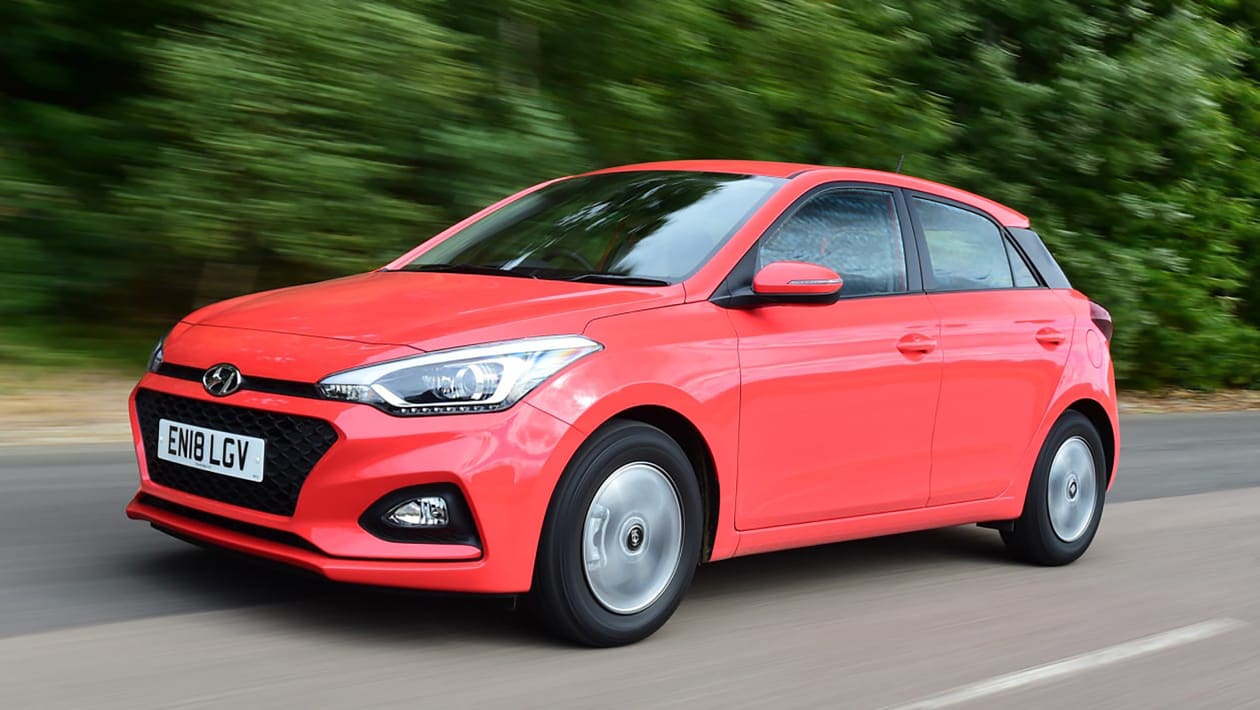 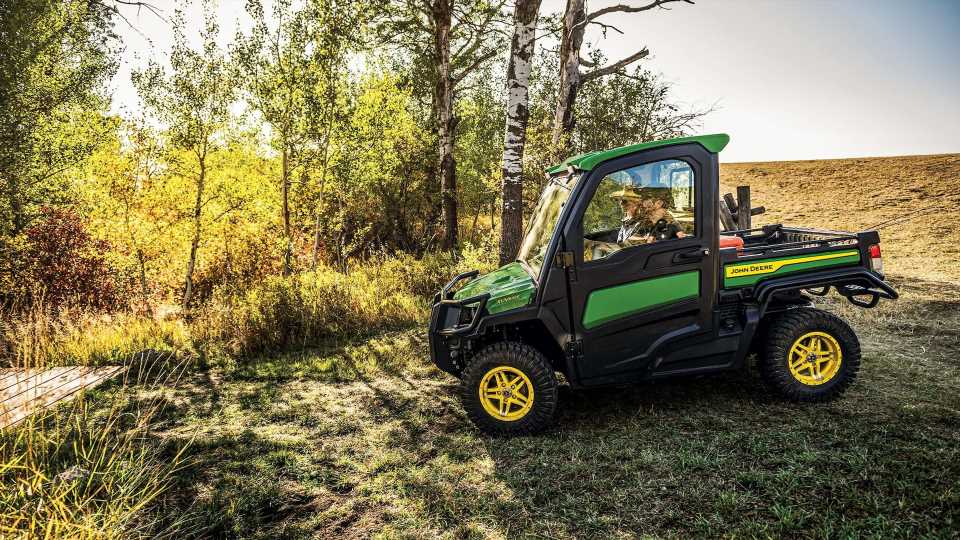