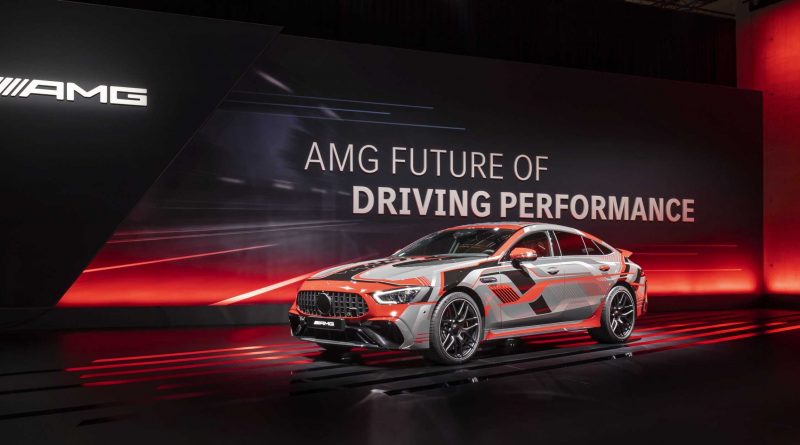 The performance magicians at Affalterbach have started pivoting towards electrification. Mercedes-AMG is officially rolling out its line of electrified AMG-badged vehicles under the E Performance technology badge and wholly electric spinoffs based on the Mercedes-EQ models. Taking what Mercedes has learned from its dominance in the Formula 1 hybrid era, it was only a matter of time before this trickle-down technology started making its way into the road-going, AMG-badged vehicles.

It shouldn’t be a big surprise that AMG would start to roll hybrid tech into its road cars. The long-awaited Mercedes-AMG Project One essentially adapts the hybrid powertrain from the Mercedes-AMG Formula 1 machine into a road car. The bigger surprise is AMG rolling electrification into the rest of the lineup. 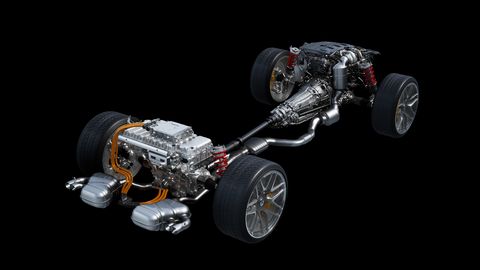 Pivoting to electrification might seem like a bad thing for fans of the brutal, V8-powered German muscle machines rolling from the Affalterbach workshop, but there is good news: Mercedes says this system will be used in conjunction with the AMG four- or eight-cylinder engines. The company didn’t say what products would be available with which powertrains, but just mentioning continued V8 production should be something to smile about.

As with all things EV, arguably the most important part of this whole system is the thermal management of the battery. Mercedes-AMG will individually cool all 560 cells stuffed into this pack. The battery pack uses 14 liters of coolant to keep each cell at the 113 degrees Fahrenheit engineers deemed optimal. When operating at peak power, the battery pack can deliver 201 hp for six seconds, or 94 hp with continuous use.

According to Mercedes-AMG, this all means you could expect outrageous performance figures from upcoming models. The company says that cars with this system could see more than 800 hp and more than 700 lb-ft of torque on their respective spec sheets. That’s impressive.

This hybrid drive system isn’t Mercedes’ only electric push. The turbocharged I4 engines are getting another piece of trick electric tech. Derived directly from the Mercedes F1 program, four-cylinder turbo-powered AMG models will receive electric-gas turbochargers. What’s that mean? An electric motor spins the turbocharger, making it more effective. AMG says the tech could help these turbo fours deliver V8-like performance. Combining this electric turbocharger with the hybrid drivetrain promises more than 440 hp from a 2.0-liter engine.

Even though these powertrains are significantly different than the standard EQ-Boost system you’ll find on a Mercedes today, these upcoming engines will still come with a standard belt-driven starter-alternator.

As you’d expect from a hybrid powertrain, there is a regeneration system baked in. There will be four brake energy recovery modes, ranging from zero to three. This powertrain will operate at level one as standard, which reportedly feels like decelerating in a normal gas-powered vehicle. Level zero feels like slowing in a car with a manual transmission with the clutch disengaged. Expectedly, the regenerative braking is more aggressive as it goes up from one, with level 3 giving you effectively one-pedal driving.

Then there are the all-electric AMG-badged Benzes that are also coming. These all-electric AMGs will be based on the Mercedes-EQ line of cars and squeeze serious performance and, apparently, match today’s 4.0-liter V8-powered AMG cars’ performance. Obviously, the lack of engine noise is a problem for some, which AMG is addressing with an “AMG Sound Experience” system using a series of speakers, a shaker, and a sound generator to give you some of the audio engagement absent on electric vehicles.

While Mercedes is pretty clear with the general direction for these upcoming AMG variants, we’re still waiting for specifics. Mercedes says we’ll start seeing information about the electric AMG models later this year, but the timeline and the product portfolio of the hybrid models are less concrete. Considering the speculation surrounding the C63’s replacement, we wouldn’t be surprised to start seeing these hybrid AMGs make debuts next year.

Would you have any interest in an electrified AMG? Let us know in the comments below. 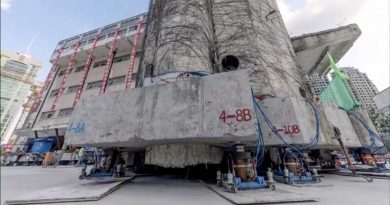 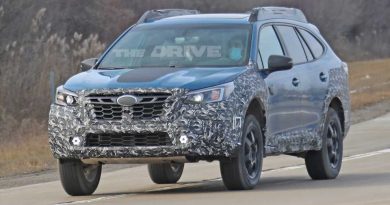 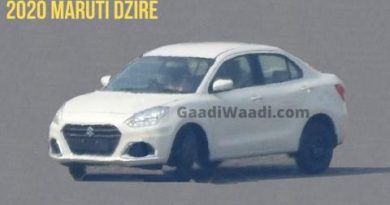