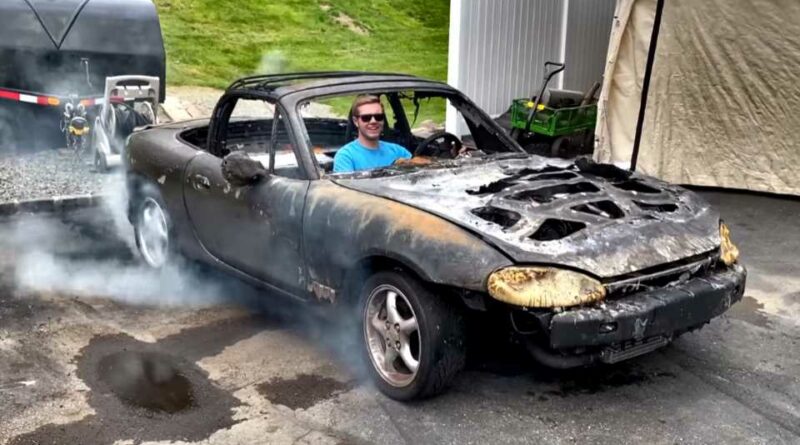 Upon seeing this burnt-up Mazdaspeed Miata, any enthusiast could be forgiven for saying the prognosis looked dire. With almost no part of the car spared, one would surely consider it consigned to the scrapheap. However, where some saw ruin, Jacob Snell saw opportunity, and got the badly-charred vehicle driving once again.

The car was trapped in a garage during a house fire, suffering badly as a result. The aluminum bonnet melted through in places, while the headlights similarly began to turn to goo. The paint was charred by the flames, with the soft top burnt down to its frame and the windscreen exploded from the sheer heat. The engine bay saw excessive temperatures as well, with the washer bottle scrunched up like a Shrinky-Dink in an oven.

Neither was the interior spared, getting filled with detritus from the fire and with the dashboard plastics succumbing to the heat. It recalls memories of what we saw on a Ford truck that was struck by lightning. 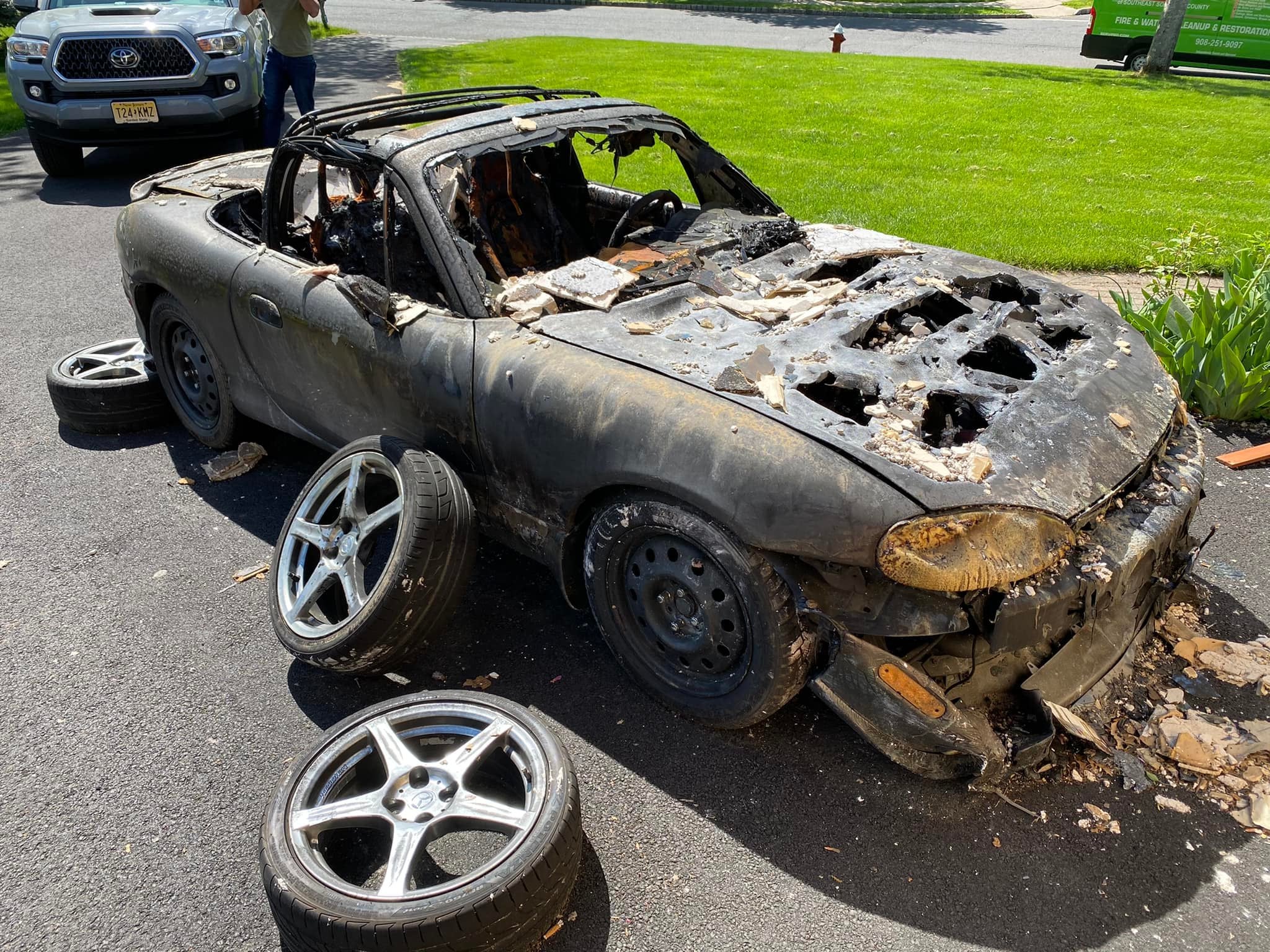 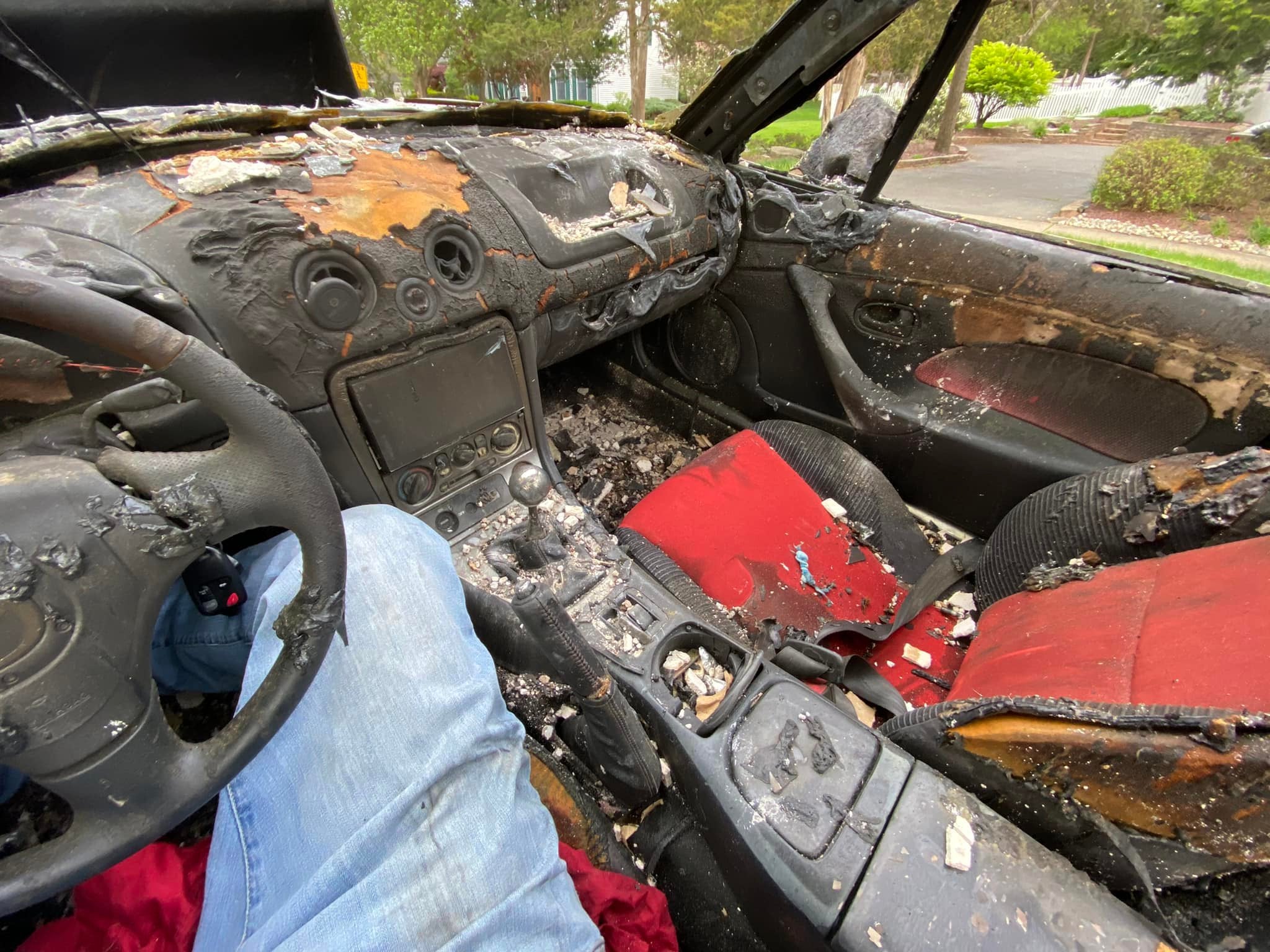 Upon getting the Mazda home, Jacob noted that everything electrical, bar the fuel pump, was still working fine. Taking the approach of trying the easiest thing first, Jacob simply began peeling apart the engine harness where some of the wires had melted together from the heat. With the short circuit eliminated, the fuel pump primed on the next turn of the key, and the car started right up.

Jacob considers himself a serious fan of the platform, regularly posting his collection of Miatas on Instagram as @fudgeman333. “I’ve had 48 Miatas in just over three years,” Jacob told The Drive. He felt confident that the car could be saved, based on his experience, adding that “I knew it’d be easy; nothing was fully gone, wiring wise.”

A little more work was required to get the car back on the road, with the washer bottle hilariously replaced with a empty Jack Daniel’s bottle instead. With the damaged bumper removed and a fresh set of wheels and tires, Jacob then set about enjoying his rather unique turbo Miata. A few burnouts were in order, with Jacob also showing up to a local car meet behind the wheel in a charred Jason Voorhees mask. 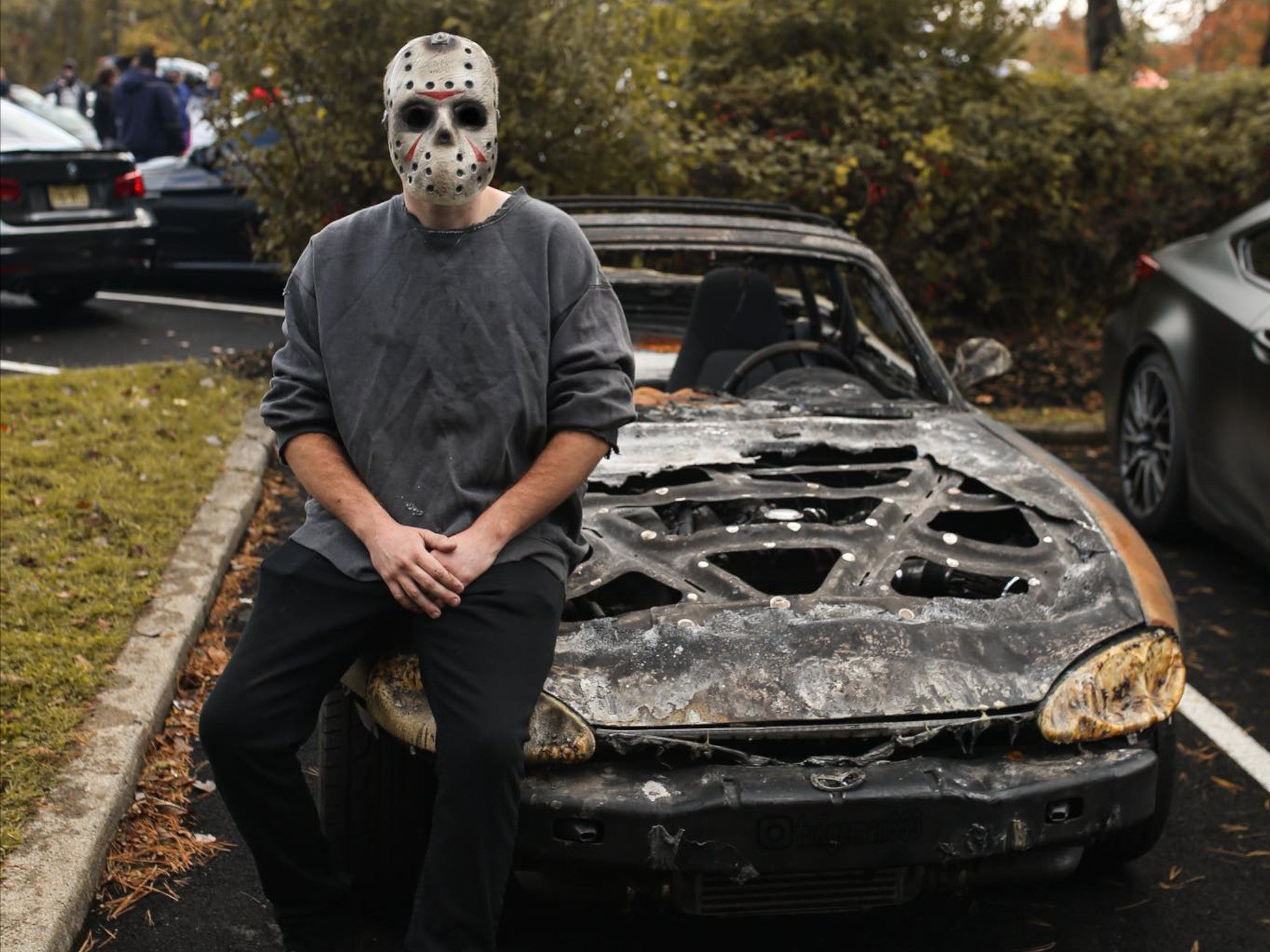 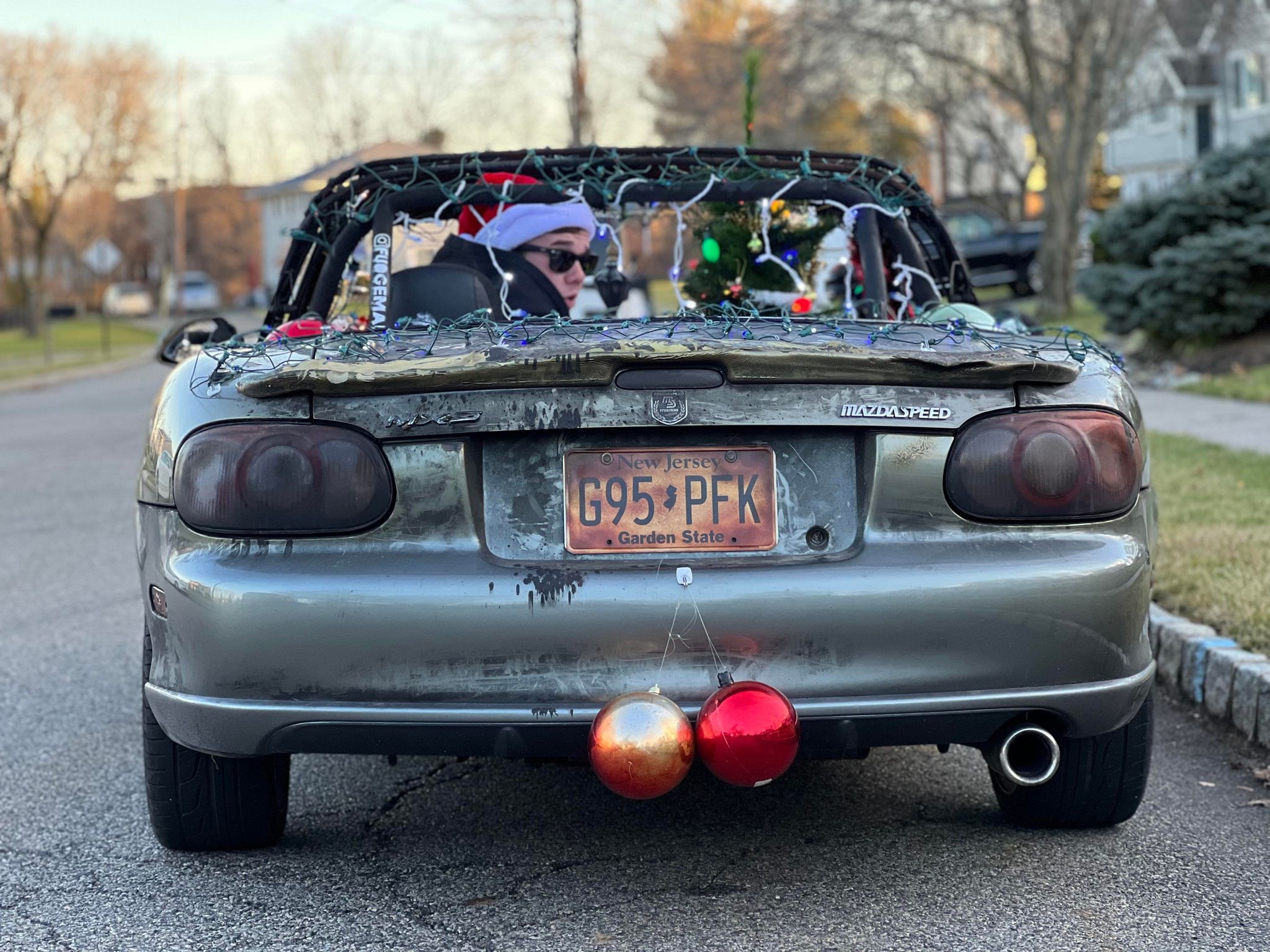 While the car could be restored back to stock condition with some paint and a dash replacement, it has a certain charm being driven around in its charred state. The melted headlights and burnt-out bonnet deliver an enticing post-apocalyptic aesthetic, and tell a great story about the car before Jacob even opens his mouth. One hopes this rolling derelict keeps ripping burnouts well into the future. Ashes to ashes, rust to rust. 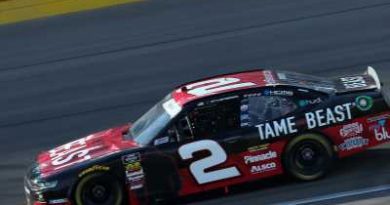 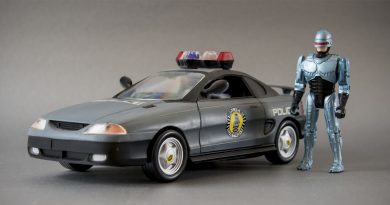 In 1994 RoboCop Traded His Taurus for a Ford Mustang, Spawning These Toy Island Collectibles 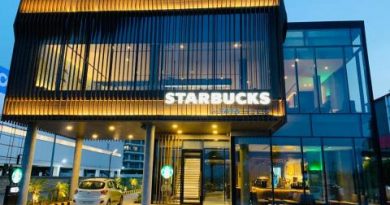