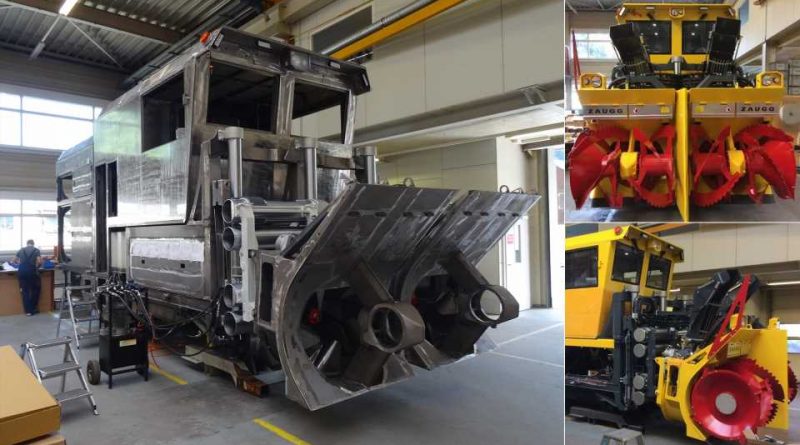 Pikes Peak isn’t America’s tallest mountain, but it is, without a doubt, its most famous. Hundreds of thousands flock each year to its slopes to witness one of the world’s most extreme motor races against a backdrop that inspired America the Beautiful, one perhaps best enjoyed from the Manitou & Pikes Peak Cog Railway (M&PPCR). In October 2017, however, the incredible views were no more after rail service was halted to perform a $100-million renovation job that won’t be completed until Spring 2021.

When it is done, it’ll be ready to run year-round with the help of a specialized snowblower the M&PPCR ordered from one of the world’s most mountainous countries: Switzerland.

Built by Zaugg, the snowblower seen here uses cutting reels nearly four feet across to grind away drifts as deep as 10 feet and as wide as 20, according to Trains Magazine. These will enable the Swiss-built, Mad Max-looking snowblower to break down up to 4,200 tons of snow per hour—that’s 2,333 pounds per second—which it can spit as far as 100 feet from the line.

Officials from Zaugg will reportedly oversee the snowblower’s final inspection later this week, accompanied by representatives from Swiss rolling stock manufacturer Stadler. Its trainsets will then immigrate to Colorado, where they will shuttle passengers up the 14,114-foot Pikes Peak year-round to the newly renovated summit house, famed for its high-altitude donuts.

Though construction on both is still ongoing, KRDO reports the redesigned summit house is expected to reopen around the same time as the cog railway, which is on track (pun intended) to resume service in May 2021. Given how bad Americans’ cabin fever will get this winter, the ticket lines should be expected to last almost as long as the ride up. 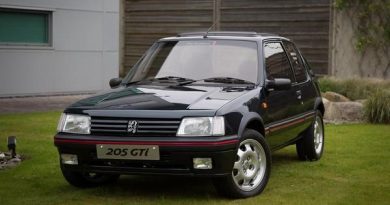 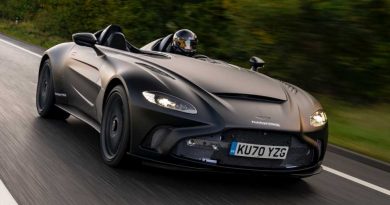 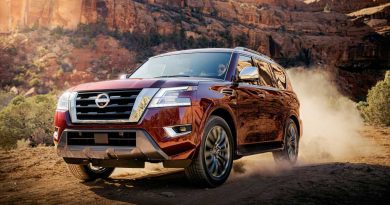 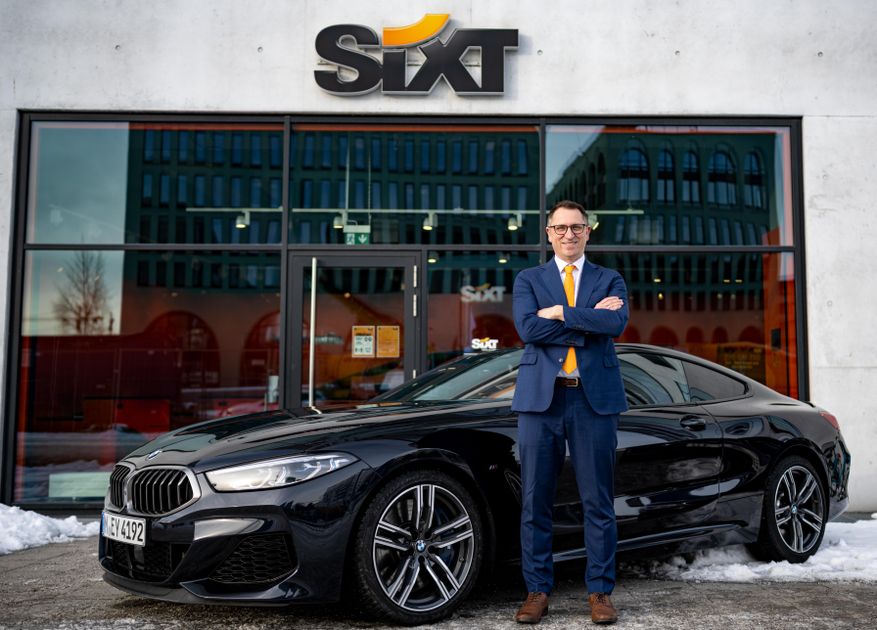 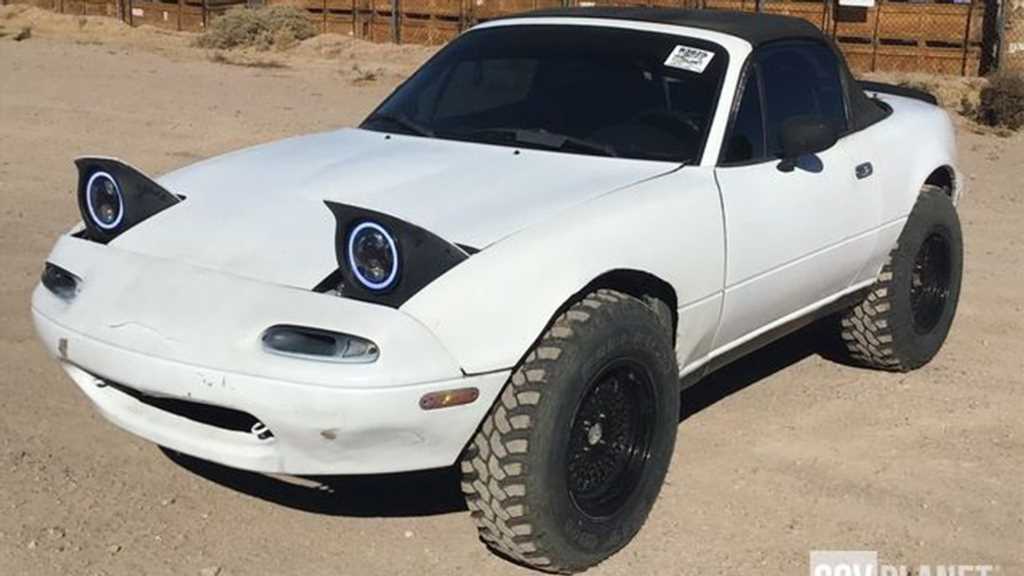 This Lifted, Chopped 1992 Mazda Miata Is Ready for the Wasteland 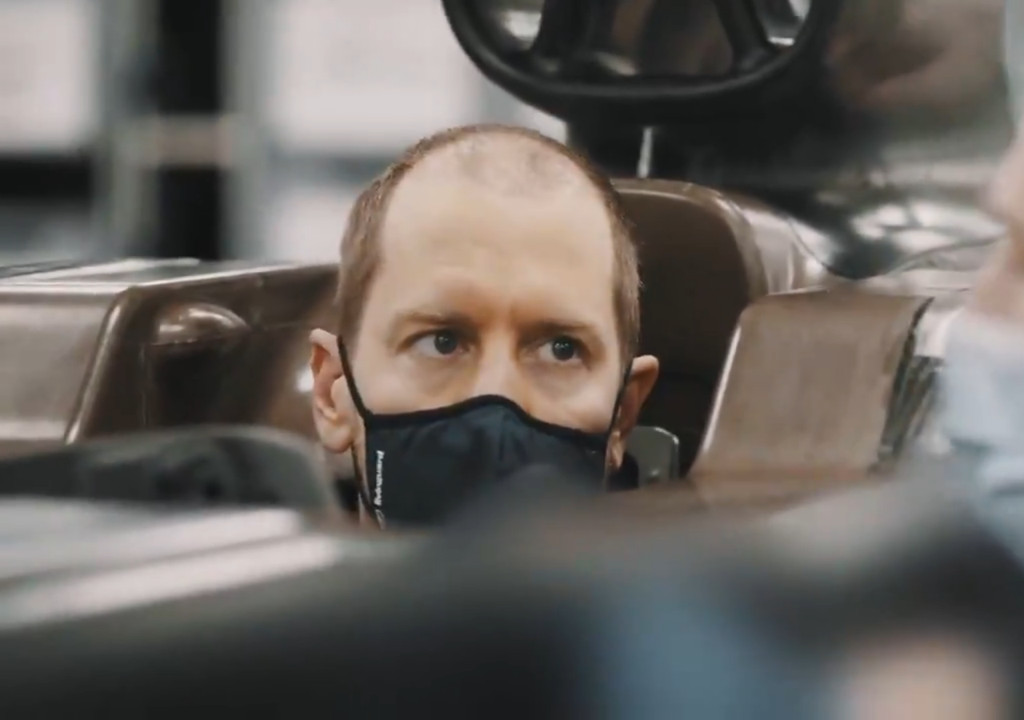 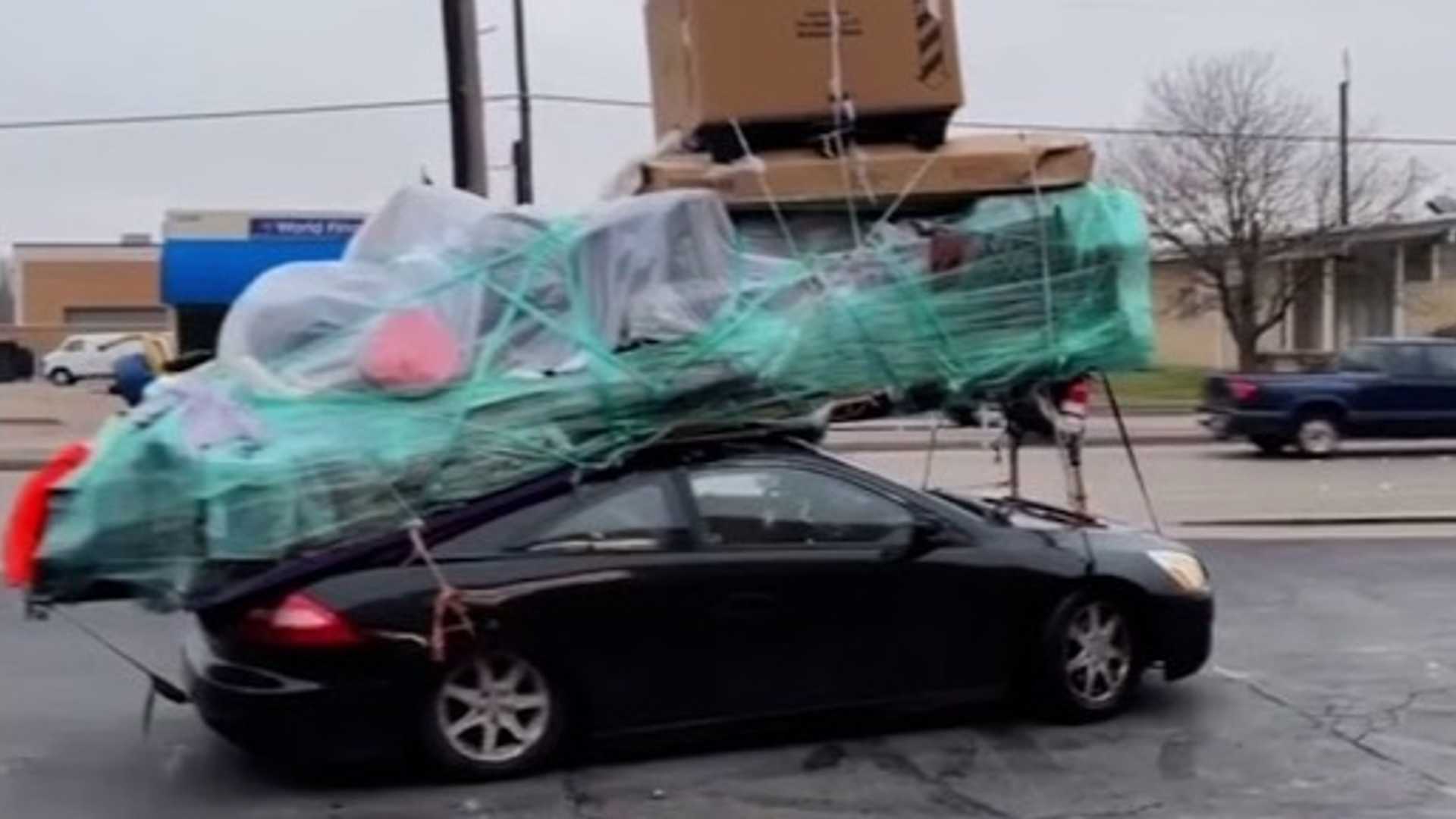 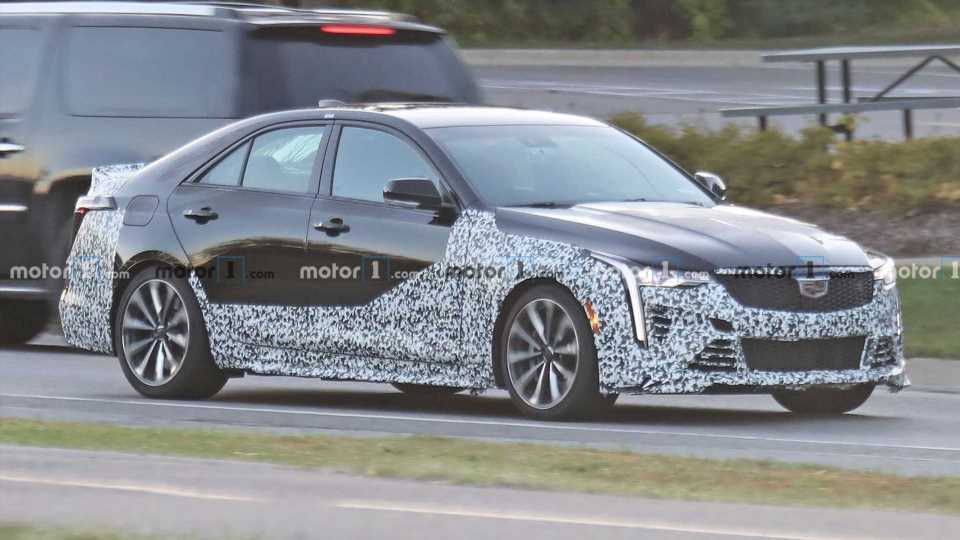