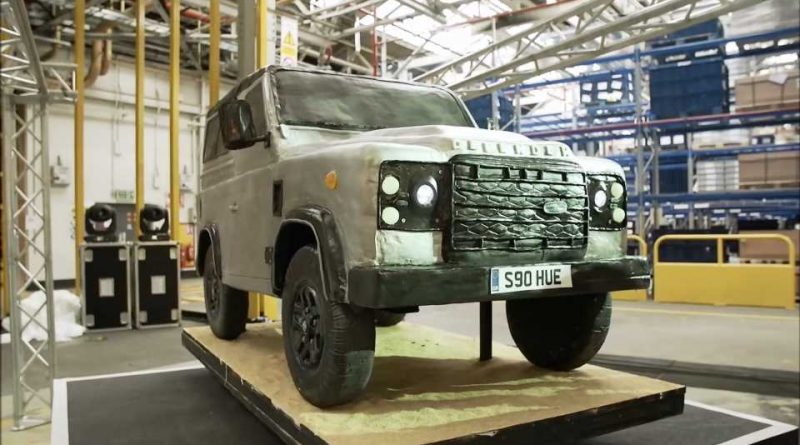 People can always find a reason to celebrate, especially if it involves cake. Angel Food, Black Forest, Pineapple Upside-Down, you name it—there’s always a reason to scarf some down. On really special occasions, though, it’s worth bringing in something fancier, like a multi-tiered colossus for your wedding. Or, in the case of building the two-millionth Land Rover Defender, a cake sculpted like an SUV, like the one created by British baker Lara Mason of Cake Anything.

Mason has recently become something of a TikTok phenomenon by showcasing her backlog of cakes modeled after figures of pop culture, like Billie Eilish, Harry Potter, and Grogu (or Baby Yoda). More relevant to the audience of The Drive, she has also baked a variety of vehicular cakes, such as the colossal Land Rover Defender cake seen here. 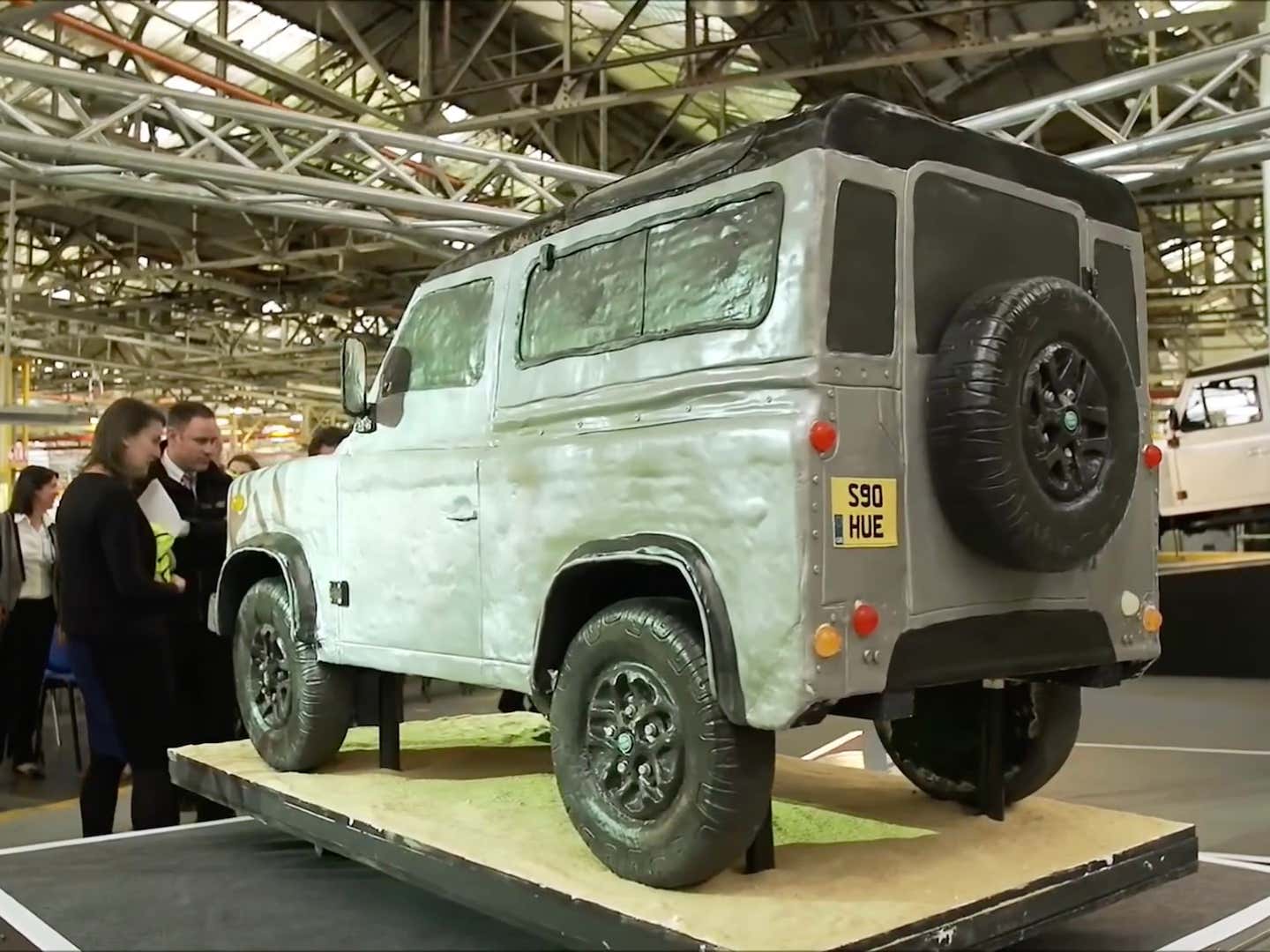 Land Rover itself contracted Mason to prepare this cake back in 2015 when it passed the milestone of two million Defenders built. Mason detailed the Defender’s assembly in a time-lapse video posted to social media, where she shows the cake come together on the basis of a custom wooden frame—confections aren’t known for their strength and rigidity, after all. She stacks layer after layer of sponge before carving them back to mimic the Defender’s lines, then ices the vehicle and finishes its detail in fondant, a more rigid type of frosting reinforced with gelatin.

The finished product came in larger than many kiddie cars and was apparently enough to feed 2,000 people.

Obviously pleased with Mason’s work, Jaguar-Land Rover hired her again the following year to commemorate the opening of a new factory, this time with an edible engine. Its lack of manifolds notwithstanding, her engine cake almost looks ready to power a Jaguar XE or Land Rover Discovery Sport, what with its carefully sculpted castings, bolt heads, and starter motor.

Though her baking prowess has since landed her a gig baking a life-sized hot rod cake for Mickey Mouse’s 90th birthday, Mason does not appear to snub smaller, more table-appropriate vehicle cakes for normal people. Clients have also commissioned cakes modeled after an Aston Martin, Mini Cooper, and a Harley-Davidson, all of which almost seem a shame to cut into. One can only imagine what she’d come up with given the job to build a fully edible slot car track—would you like your Porsche 917 iced in buttercream, or ganache? 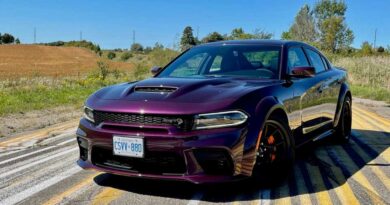 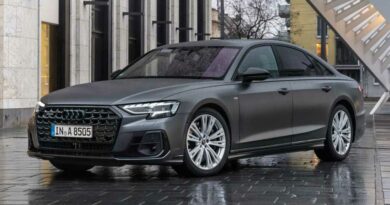 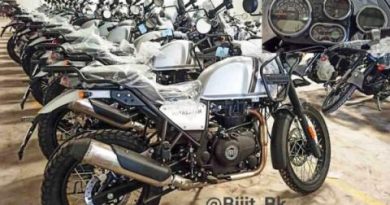