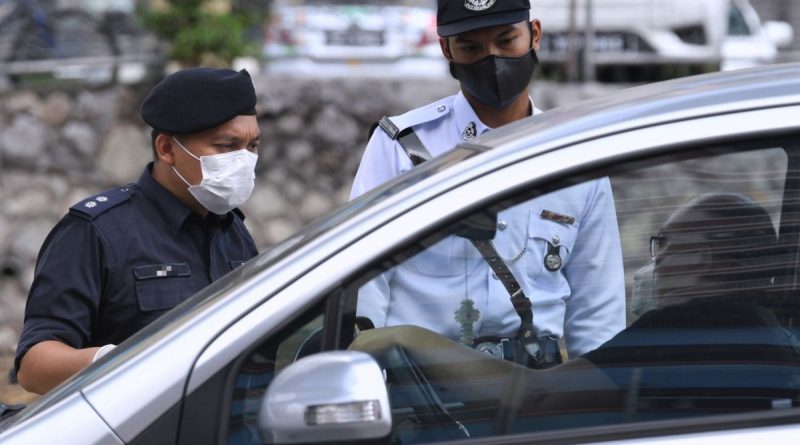 The government is set to impose a heavier penalty on those caught breaching movement control order (MCO) regulations, with offenders facing up to a tenfold increase in the fine rate. Presently, the fine for a compound notice issued in accordance with the Prevention and Control of Infectious Diseases Act 1988 is set at a maximum of RM1,000.

This will change on March 11, 2021, when the amended Emergency (Prevention and Control of Infectious Diseases) (Amendment) Ordinance 2021 – which was published on the Federal Gazette website on February 25 – comes into effect, The Star reports. Individuals can now be fined up to RM10,000 for offences under the revised Section 25 of the Emergency Ordinance.

The move to increase the penalty comes nearly a year after authorities began issuing compound notices under the Act to those flouting MCO rules. As shown in subsequent months, the threat of a RM1,000 compound fee didn’t seem to deter many, prompting senior minister Datuk Seri Ismail Sabri Yaakob to say that the amount was too low and that the government was serious about raising it, and now, it has.

Presently, violators are given two weeks to settle the RM1,000 compound notice, with payment to be made at any health ministry office, failing which they will be tried in court. The only thing that is likely to change is the lightness of one’s wallet after the fact, so take note. 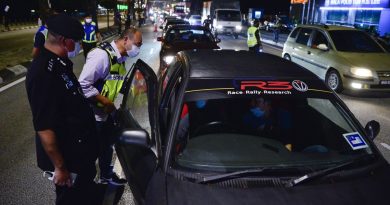 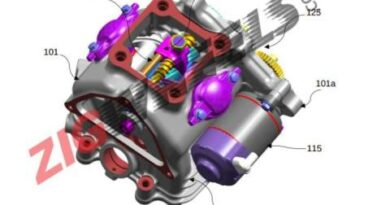 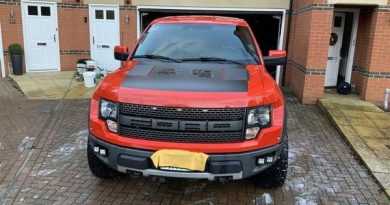