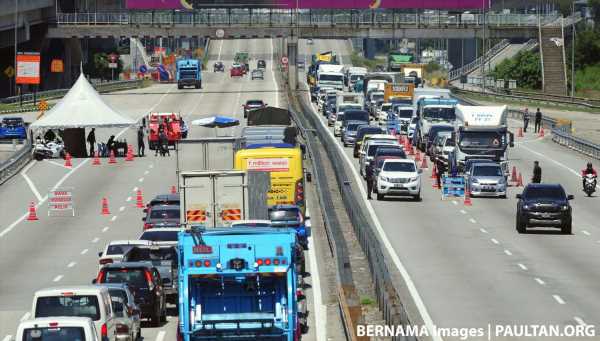 Following the announcement of road closures and the setting up of roadblocks in Subang Jaya and Gombak districts last week, the Kajang district police says that a similar action will be implemented for the area under phase two of the movement control order (MCO), which is in place until April 14, barring any further extension. Kajang already had seven roadblocks in place prior to phase two of the MCO, located at the Grand Saga highway (Kuala Lumpur-bound), Batu 21 and Batu 24 Sungai Lui, Hulu Langat and at the Kajang, Bangi, Bandar Sri Putra and Kajang Selatan (LEKAS) toll plazas.

From today, police have added another three roadblocks, at KM1 of the Besraya highway (UPM-bound), Sungai Ramal Dalam (Putrajaya-bound) and Jalan Cheras Batu 14 (in front of KPJ Kajang towards the direction of Kajang). The closures and roadblocks began at 12.01am today.

With public compliance now said to be at 99%, please continue to heed the call to stay at home, and if you do head out, keep travel distances short and be mindful of the 10 km limit for the radius of travel. Also, remember to bring your utility bills as proof of residence that you’re not far from where you are, and adhere to the one-person-per-car rule. Most importantly, no joyrides, unless you want to end up in the slammer. 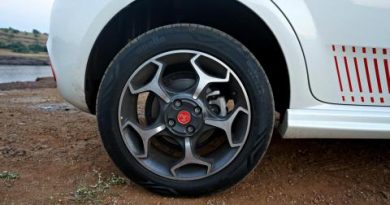 Is the tyre quality of Indian brands improving? 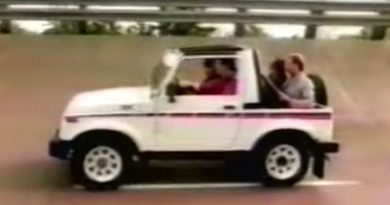 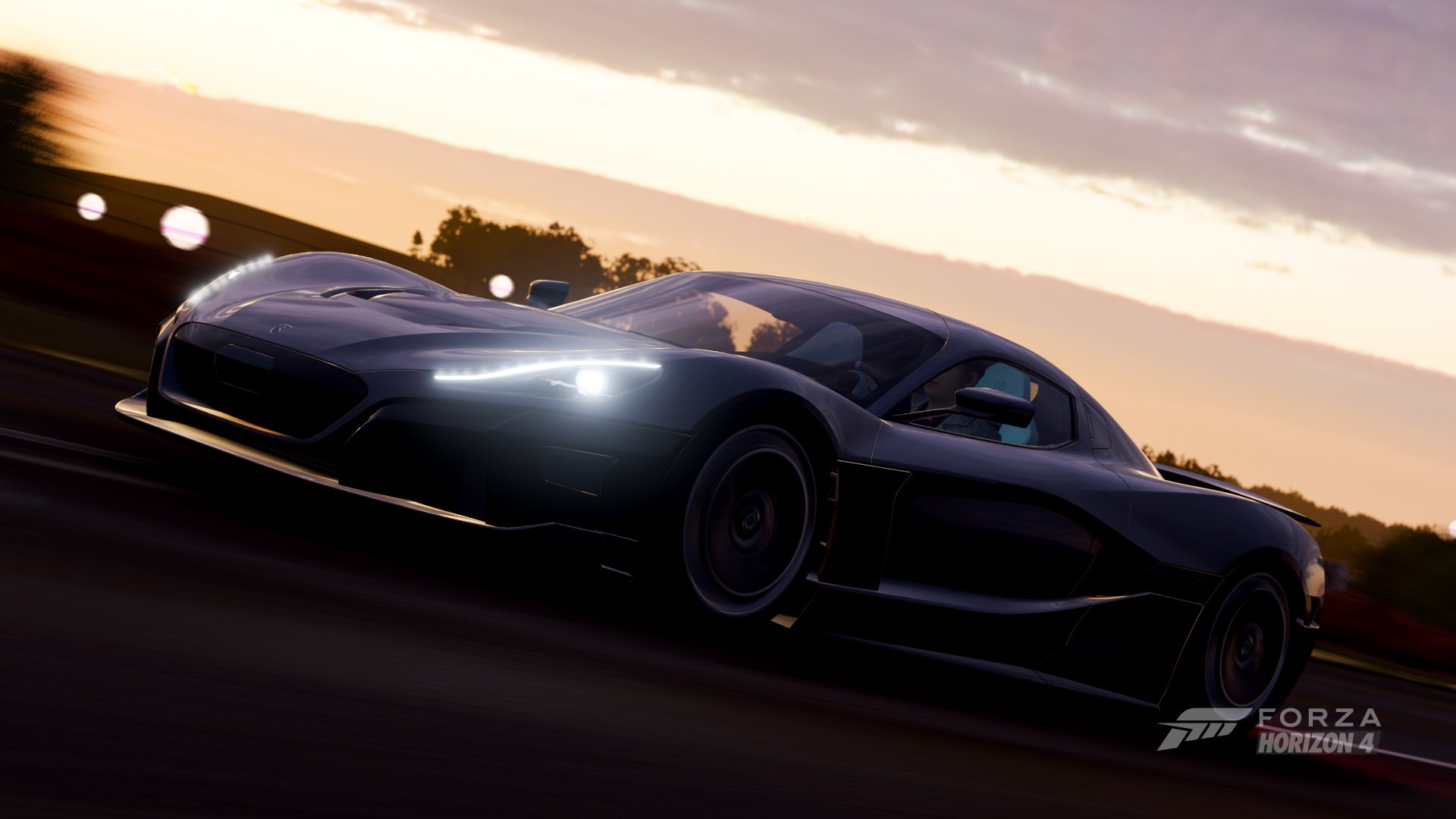