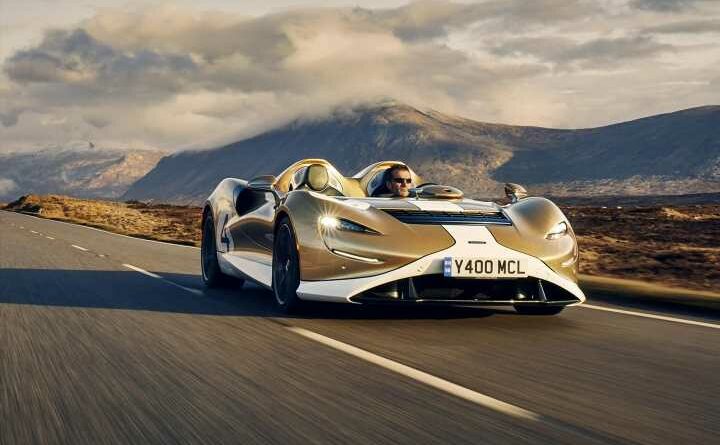 The McLaren Group has denied reports that suggested it had been acquired wholesale by Audi. Various outlets over the weekend suggested that the manufacturer had been approached with offers for both its F1 team and its automotive division (the latter vigorously denied by supposed suitors, BMW), before Autocar suggested this morning that the entire Group has been sold to Audi.

“McLaren Group is aware of a news media report stating it has been sold to Audi. This is wholly inaccurate and McLaren is seeking to have the story removed,” the official statement noted.

“McLaren’s technology strategy has always involved ongoing discussions and collaboration with relevant partners and suppliers, including other carmakers, however, there has been no change in the ownership structure of the McLaren Group.”

For its own part, Audi is said to have declared itself “open to cooperation opportunities”. The brand’s interest in Formula 1 is thought to be long standing, although acquisition of the entire McLaren operation would come with various obstacles – not least how the supercar-maker would be expected to fit into a wider VW Group that already features both Porsche and Lamborghini.

Nevertheless, McLaren’s occasionally precarious financial position over the last 12 months – not to mention the recent departure of CEO Mike Flewitt – gave some credence to the notion that the manufacturer might have indulged an offer from a much larger firm. But apparently not at this stage. Back to the watercoolers everyone. For now at least… 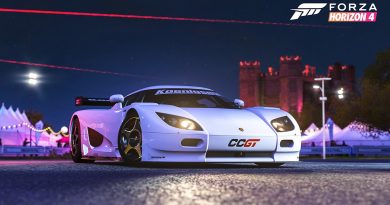 This Week’s Forza Horizon 4 Season Change: Spice Up Spring With a Rare Koeingsegg 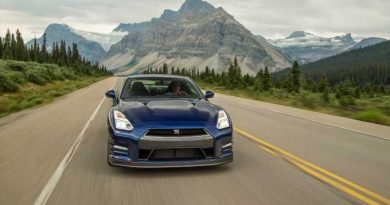 Hoping to Travel This Summer? It Ain’t Gonna Be Easy 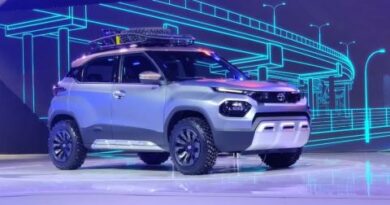