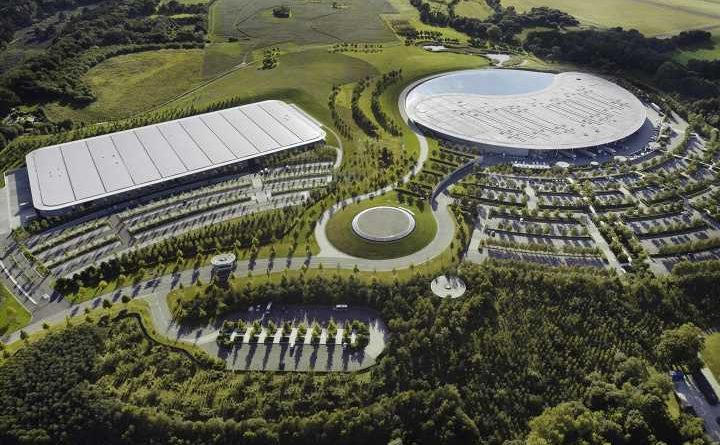 McLaren Technology Centre, Production Centre and Thought Leadership Centre to be leased back

Following last year’s announcement that McLaren’s HQ at Woking was to be sold, the firm has today confirmed that a £170m deal has been done with US company Global Net Lease. The entire 840,000 square foot McLaren campus at Woking – the MTC, the McLaren Production Centre and the McLaren Thought Leadership Centre – is part of the arrangement.

The deal comes as part of McLaren’s strategy to mitigate the worst effects of the pandemic, including a £150m loan from the National Bank of Bahrain and a move to mortgage its collection of historic cars.

The manufacturer has signed a 20-year lease on the premises, ensuring that Woking remains the global base of operations for all of McLaren’s divisions. A statement said the move to sell is a “proactive step in the Group’s comprehensive refinancing strategy”, one that would “ensure the most efficient use of capital.”

James Nelson, CEO of Global Net Lease, commented: “We are excited to announce that this world-class facility will become part of the GNL portfolio…We look forward to the long-term partnership with McLaren and the benefits this transaction will have to GNL. The acquisition exemplifies GNL’s ability to source large scale and accretive sale-leaseback opportunities in a competitive marketplace that add significant value to our overall portfolio.” Negotiated by Colliers, the acquisition of the McLaren Campus is expected to complete at the end of May. 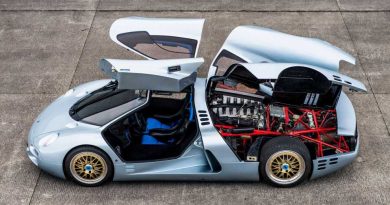 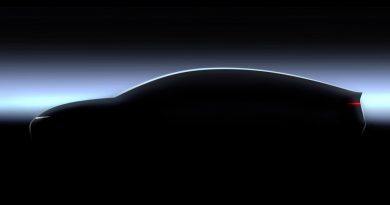