In recent years, many car manufacturers have invested heavily in the development of battery tech in their ambitions to build greener vehicles. Whether battery power is the best solution for green mobility is still up for debate, but Mazda is leading the charge for a partly combustion-engined future with the release of an entirely new 3.3-litre straight-six diesel-powered powertrain, which we now have technical details for. The news only gets better for petrolheads, as a 3.0-litre six-cylinder petrol unit has also been confirmed.

The all-new ‘e-Skyactiv D’ 3.3-litre in-line six-cylinder diesel engine will debut in the upcoming 2023 Mazda CX-60 SUV, producing 197bhp in the standard CX-60, or 251bhp in the higher-performance ‘i-Activ AWD’ version. The four-wheel-drive CX-60 i-Activ will reach 0-62mph in 7.5 seconds and return a WLTP average fuel consumption of 53.3mpg thanks to the new power plant, while the standard model returns an average of 57.6mpg according to the WLTP test.

Mazda believes the e-Skyactiv D is one of the most innovative, advanced and cleanest diesel engines currently on the market. The engine features a 48v Mazda M Hybrid Boost system to improve performance and driving range while reducing fuel consumption and tailpipe emissions. Thermal efficiency comes in at over 40%, while the engine’s 550Nm torque figure gives the CV-60 a 2,500kg trailer weight towing capacity, making this an incredible long-distance hauling machine.

The e-Skyactiv D engine has been developed as part of Mazda’s ‘Multi-Solution Approach’ strategy, in which the Japanese firm intends to become entirely carbon neutral by 2050 with a lineup of efficient internal combustion engines as well as battery-powered powertrains across its range of vehicles. Mazda believes there’s no one-size-fits-all approach to building sustainable and efficient cars, instead opting to develop various powertrains that suit individual customers’ needs.

We’re yet to hear any further details about the petrol e-Skyactiv engine or any other models that could use Mazda’s new engines. However, the all-new CX-60 diesel will arrive in the UK at the start of 2023, and there’s no reason to rule out a potential Mazda sports car with a combustion engine in the future.

Check out: Germany Is Refusing To Ban The Sale Of ICE Vehicles By 2035 – Could The Combustion Engine Live On? 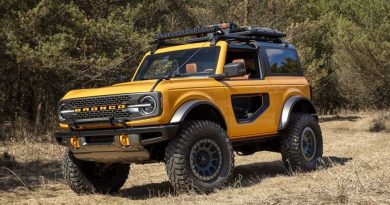 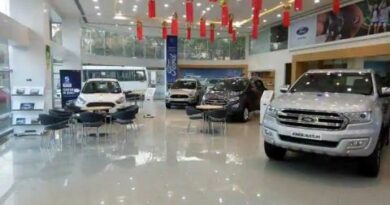 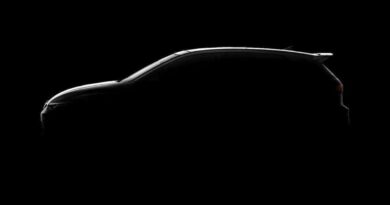 VW Is Cooking Up An Even Spicier Golf