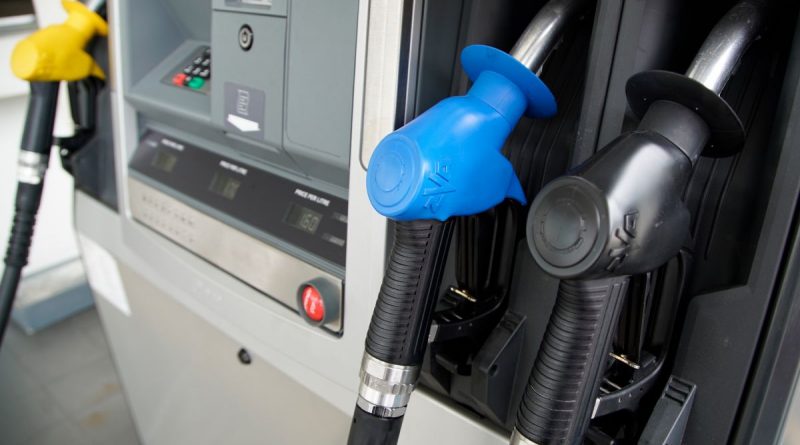 Here’s the weekly fuel price update. The ministry of finance of Malaysia has announced the weekly retail pricing for fuels in the country for the week of May 13 until May 19, and there are no changes across petrol and diesel fuels for this coming week.

Similarly, the price of Euro 5 B10/B20 grade diesel – which has replaced Euro 2M diesel at all retain pumps in Malaysia – remains unchanged at RM2.15 per litre, and this too is the upper limit for diesel pricing in the country, in line with the price cap. Correspondingly, Euro 5 B7 diesel stays at RM2.25 per litre, being pegged at a 10 sen margin above B10/B20 diesel.

These prices take effect from midnight tonight until Wednesday, May 19, when the following fuel pricing update is announced. This is the 20th edition of the weekly fuel pricing format this year, and the 123rd in total since the format was introduced in 2019. 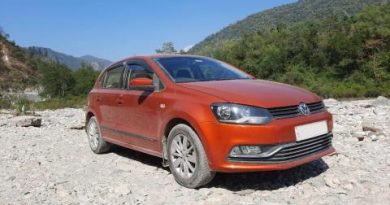 Increasing the ground clearance of my VW Polo 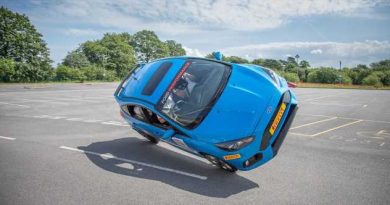 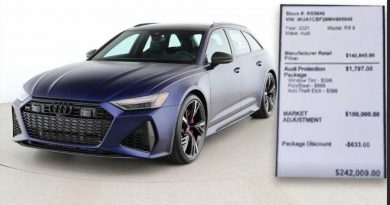 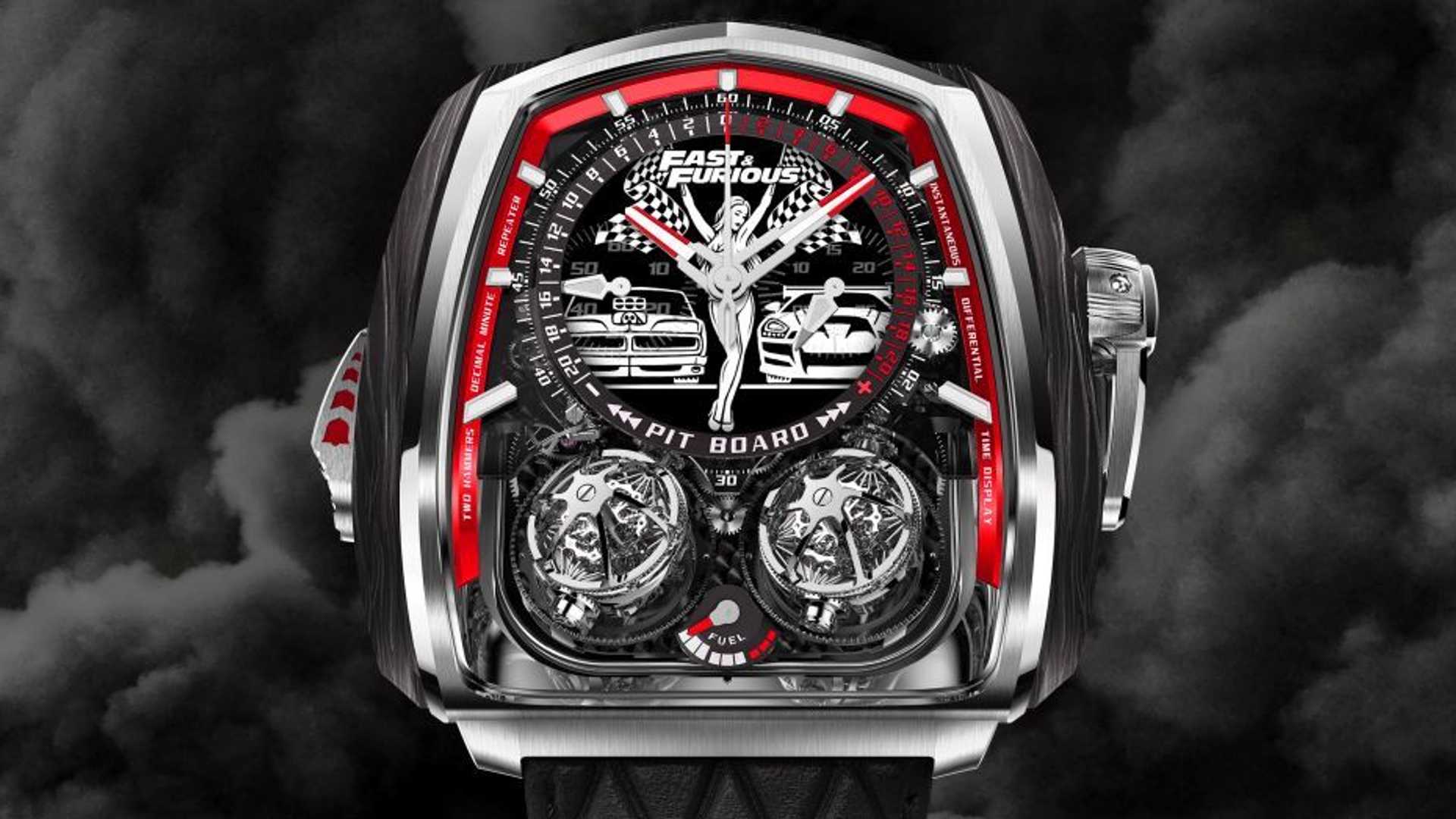