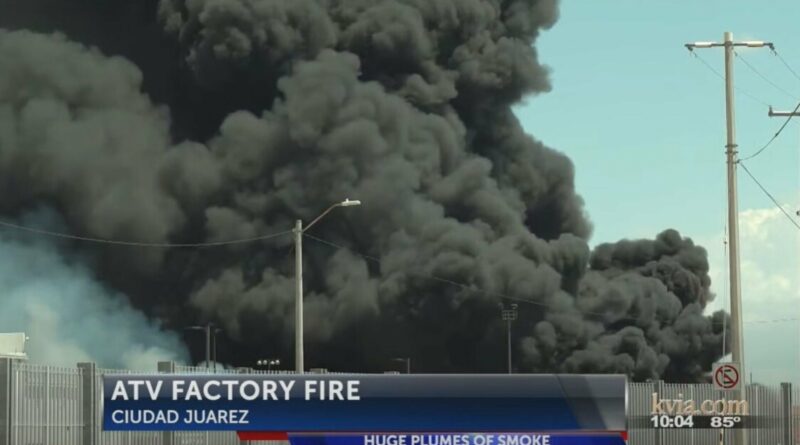 A huge blaze was reported yesterday at an ATV warehouse in Ciudad Juárez, Mexico. The fire sent plumes of smoke into the sky that could be seen across the border into Texas, triggering a flurry of emergency phone calls from concerned residents in the area. According to KVIA-TV in El Paso, around 1 p.m. CT an explosion of unknown origin created the giant fire, which burned a whole lot of ATVs to an unrecognizable crisp.

Fortunately, officials told Mexican news outlet El Diario, all of the workers inside the plant were safely evacuated. The same cannot be said for the vehicles, many of which were destroyed. 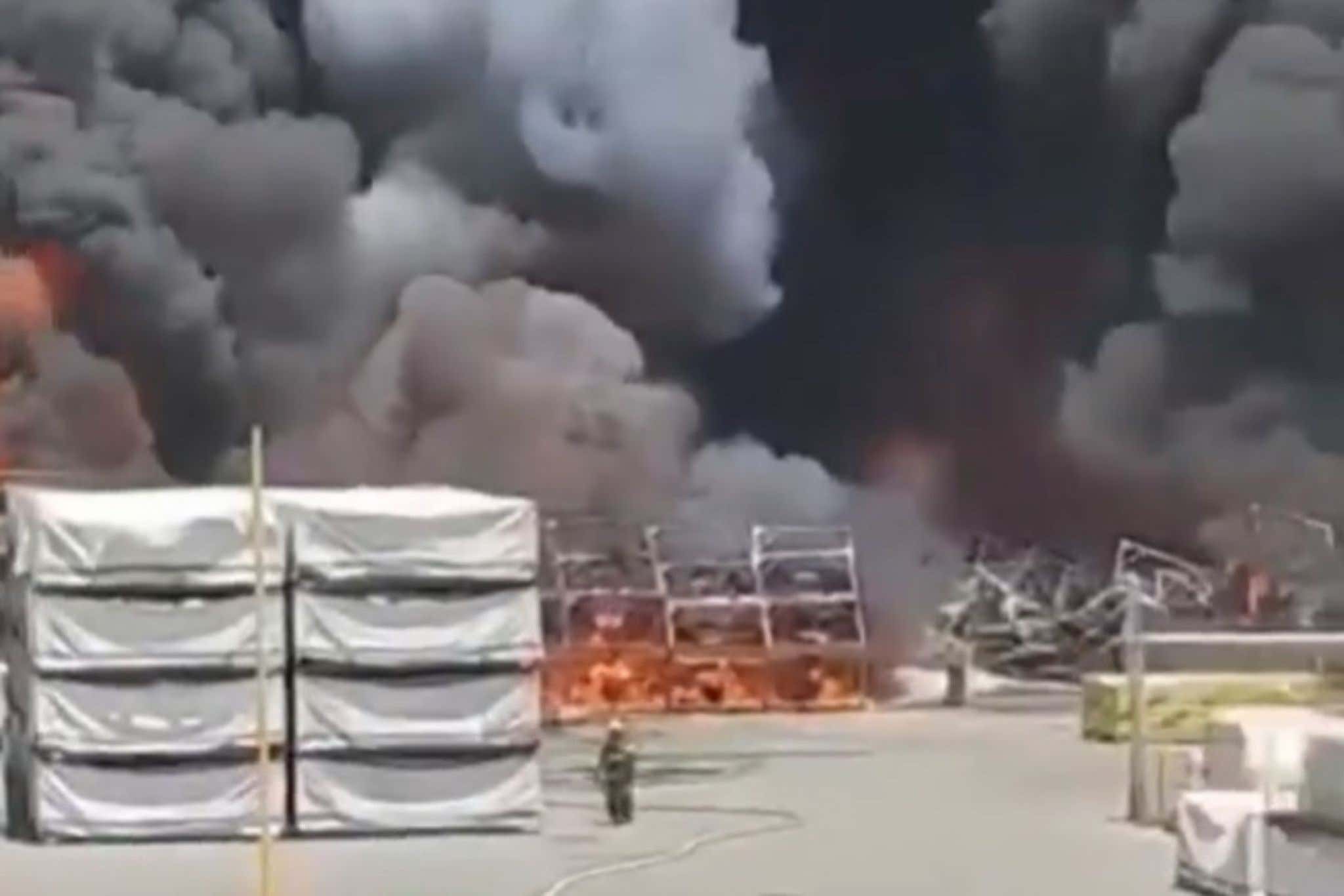 In case you’re not familiar with Ciudad Juárez (Juarez City), it’s a busy city in the state of Chihuahua in Mexico. Commonly called Juárez, it lies on the Rio Grande river, south of El Paso. Combined, the El Paso–Juárez area has a population of over 2.7 million people, and business trade is often conducted between the two cities. The now-burned maquiladora (a foreign-owned manufacturing plant that processes or assembles raw components for export) gets parts from Can-Am and builds units before shipping them back to the U.S.

BRP, which owns Can-Am, owns two maquiladoras in Juarez and it appears it is one of these facilities that has been affected. ATV and UTV manufacturers, like auto manufacturers, are experiencing a big uptick in sales. Off-road vehicles like Can-Am’s are particularly interesting to buyers right now, which means that showrooms are already low on inventory. This fire is certainly going to delay production and deliveries even more. As more details evolve on that front, we’ll keep you posted.

Our own Caleb Jacobs tested a $22K Can-Am Commander Max XT recently, and he had a great time with it; it’s difficult to imagine a whole warehouse full of them on fire and the total cost of that loss. Thankfully, everyone who was inside the warehouse appears to be safe. 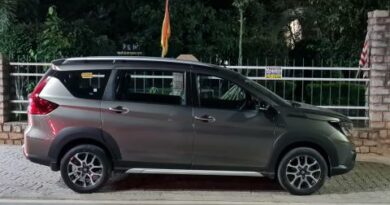 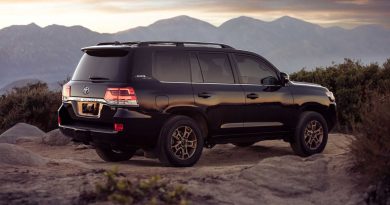