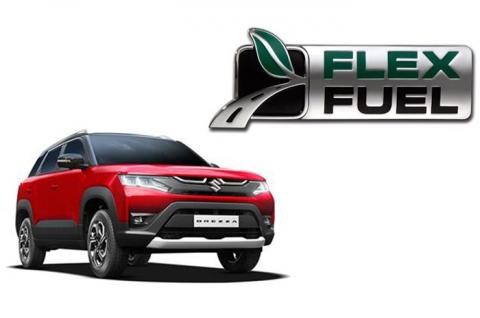 The carmaker is also exploring bio-CNG as an alternative fuel.

Maruti Suzuki is developing flex-fuel engines that will be able to run on up to 85% ethanol blend. However, prior to their introduction, Maruti will roll out E20-compliant engines in India by April 2023.

The Government of India had announced its plans to introduce 20% ethanol blending with petrol in some parts of the country from April 2023. At present, the petrol available in India has 10-15% ethanol. Any higher and the engines would require a few modifications essentially to handle the corrosive nature of the fuel.

Significant modifications to the ECU as well as injection and ignition systems would be required for the engines to run on E85. Moreover, India could also be the first market to get BS6-compliant E85 engines.

Meanwhile, Maruti Suzuki is also strengthening its CNG portfolio. Recently, the carmaker introduced the Swift CNG. The carmaker is also exploring bio-CNG as an alternative fuel. 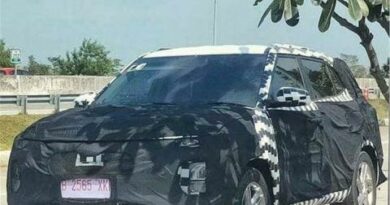 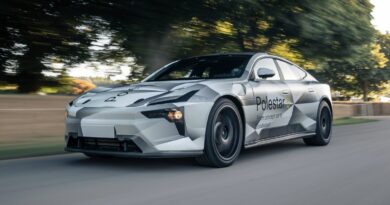