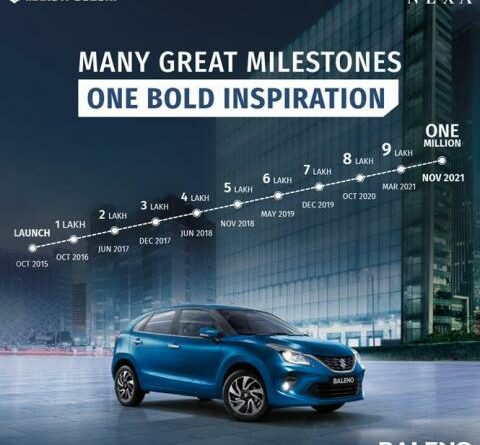 The Baleno was introduced in October 2015. The facelift version is expected to be launched next year.

The Baleno was launched in October 2015. Within a year, Maruti Suzuki sold 1 lakh units of the hatchback and the next 1 lakh sales were achieved in just 8 months.

Cumulative sales doubled in June 2018 to cross the 4 lakh mark. In the next 2 years, another 4 lakh Balenos were sold. Between March and November 2021, Maruti sold another 1 lakh units to reach the 10 lakh milestone.

Next year, the Baleno is set to get a major refresh. The car will get a redesigned front fascia, new headlamps and taillights and a revised interior with the latest tech. The updated Baleno is expected to be offered with the same 1.2-litre petrol and 1.2-litre Dual Jet mild-hybrid engine. 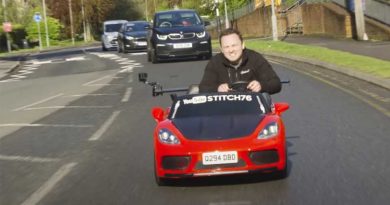 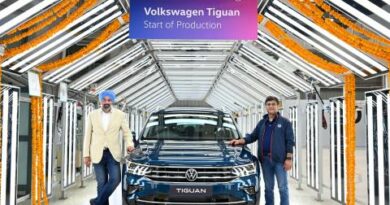