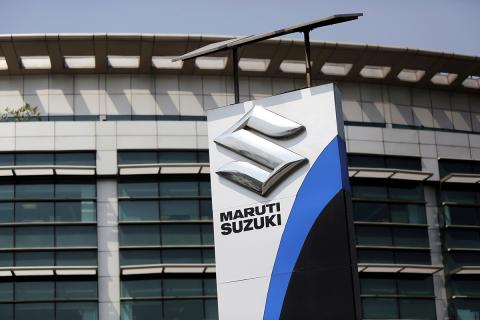 Maruti Suzuki has launched an inquiry on the basis of a complaint filed by a whistleblower.

Some executives from Maruti Suzuki’s purchase department are under the scanner following allegations of financial misconduct.

According to media reports, Maruti Suzuki has launched an inquiry on the basis of a complaint filed by a whistleblower. It is alleged that some executives provided benefits worth crores to some vendors and supply partners by sourcing parts from them at an inflated cost.

Maruti Suzuki has hired the accounting firm KPMG to conduct a detailed forensic audit. Reports also suggest that laptops and mobile phones of those under scanner have been confiscated to look for activity records that could assist in the probe.

Maruti Suzuki has neither confirmed nor denied these reports. KPMG also did not comment on the matter. 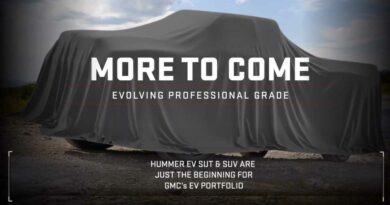 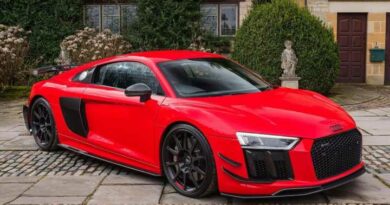 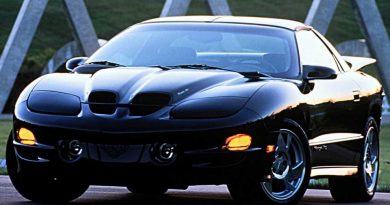