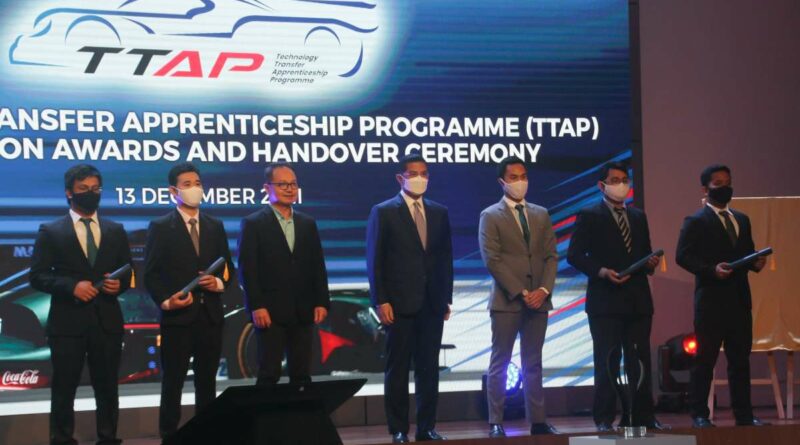 Four Malaysian engineers have concluded their placement programme with Jota Sport in the 2021 World Endurance Championship season, through the Technology Transfer Apprenticeship Programme developed by the Malaysia Automotive, Robotics and IoT Institute (MARii) and Persona Energy.

The apprenticeship programme’s attachment with the UK-based motorsport outfit was announced in April this year, where the four engineers Anderson Kent Robert, Luqman Othman, Muhammad Amzar Danish Chairil and Muhammad Taufiq Mohd Zin were embedded with Jota Sport’s LMP2 category operations for races including Portimao in Portugal, Monza in Italy, Le Mans in France for the eponymous 24-hour race, Fuji in Japan and Bahrain for the season-closing eight-hour race.

Participants of the TTAP were given real-time engineering responsibilities in selected segments of car development in each race, which included the collection and analysis of the race car components’ data, design and layout of workshop equipment during races, the repair and maintenance of race cars, as well as other engineering activities required during development phases and race days.

Additional value from the apprenticeship programme comes from the collection of data on the components’ durability and performance, as well as on various other aspects which can inform the engineering analysis of future vehicle technologies, said Persona Energy.

As technology in motorsport develops at a more elevated pace than that of road-going vehicles, data acquired throughout the Technology Transfer Apprenticeship Programme will bring a new dimension to the development of the automotive and mobility sectors, across vehicle assembly and component manufacturing levels, said MARii and Persona energy. 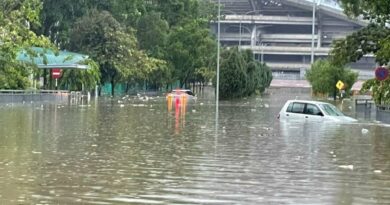 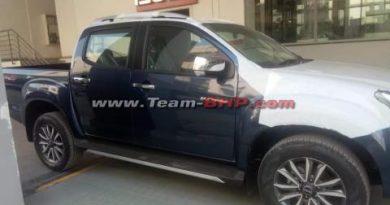