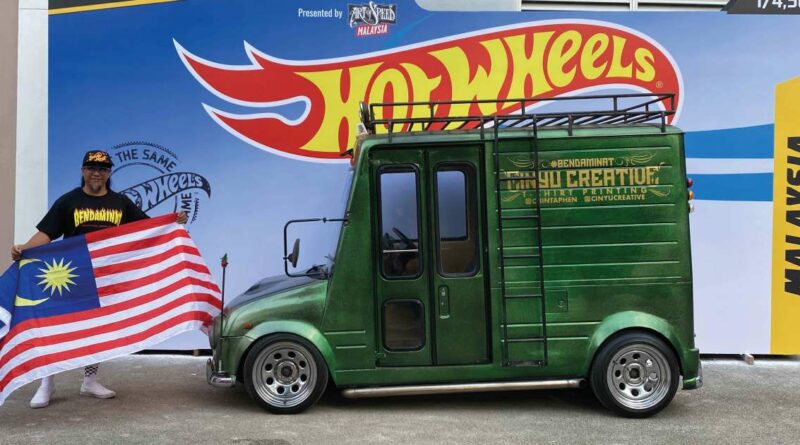 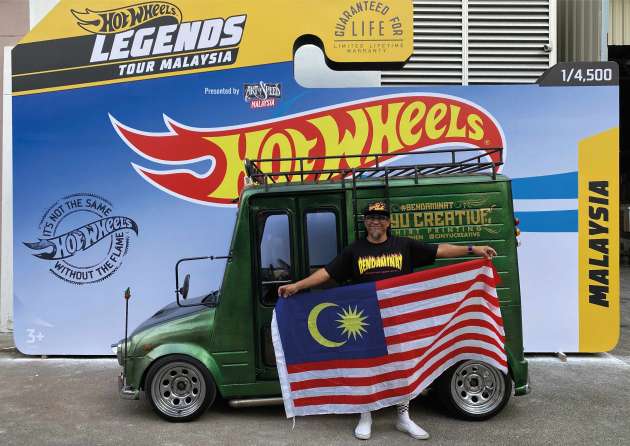 There are some serious Hot Wheels collectors in Malaysia, and all of them have to be celebrating the achievement of one Abdul Wahab Bahari, who with his 1986 Daihatsu Mira is now among the five finalists in the Hot Wheels Legends Tour.

Let’s walk through Abdul Wahab’s car. His 1986 Mira, powered by a modest 660cc EF-JL engine, features a bevy of exterior and interior modifications. On the outside, he used the front and rear bumpers of the classic Daihatsu L500, whereas the wheel arches, roof rack and ladder were all custom built. 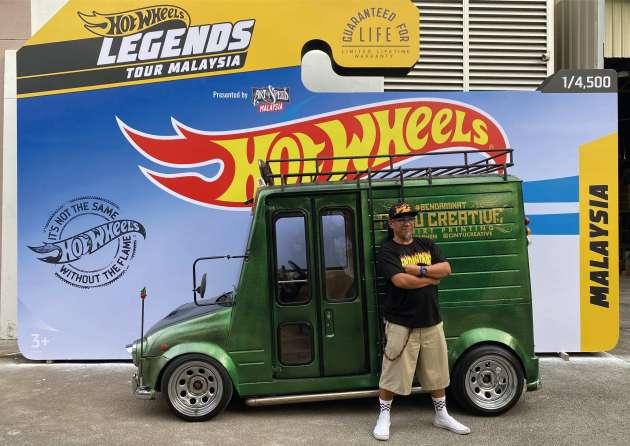 The rear stop light, turn indicators and reverse lights were essentially parts taken from other unspecified car models. Inside, the dashboard of the Daihatsu L200 was used, while the steering wheel and gear console were sourced from the L900. The floorboard and side floorings were made from actual wood.

Abdul Wahab was also the winner of the 2021 Hot Wheels Legends Tour Malaysia, held back in October 17 at the RWB museum in Johor Bahru. He beat 162 other contestants (143% more than last year) in the Tourism Malaysia-supported event.

Abdul Wahab and four other contestants from New Zealand, UK, Mexico and Germany will convene virtually with other finalists from North America in the Hot Wheels Legends Tour Global Virtual Finale. The livestream will take place on November 14, 1am Malaysian time. You may click here to tune in. 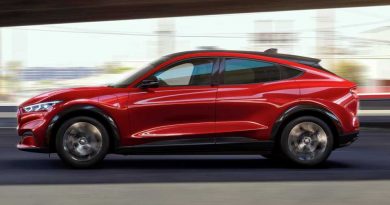 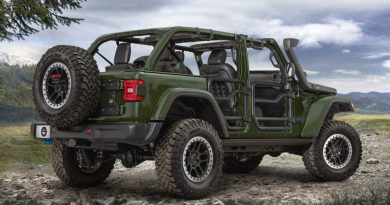 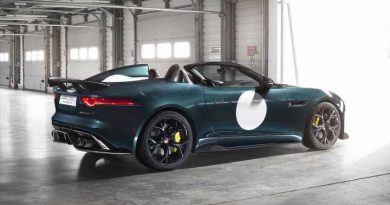 The best used Jaguar cars to buy in 2021