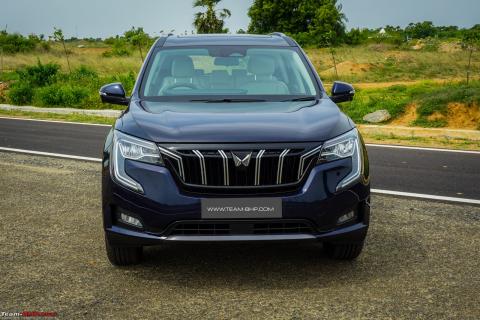 The exact number of vehicles affected by these issues is not known.

Mahindra has issued a recall for the XUV700 and Thar over turbocharger and other issues.

Mahindra is replacing the turbocharger actuator linkage on the XUV700 diesel manual and automatic variants. The carmaker has also recalled petrol versions of the XUV700 to inspect its T-Block connector installations on the GVV vent pipes and canister.

Diesel versions of the Thar are also affected by the defective turbocharger actuator linkage. Besides this, Mahindra will also replace the timing belt and auto-tensioner on all petrol and diesel versions.

Details such as the exact number of vehicles affected and the manufacturing dates of the affected models are not available. However, customers can check if their vehicle is among those recalled by entering the VIN on Mahindra’s official website.

Thanks to BHPian RavenAvi for sharing this information with other enthusiasts! 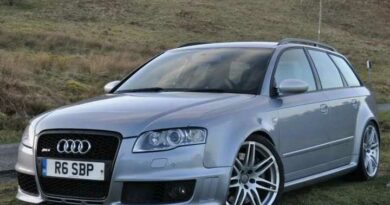 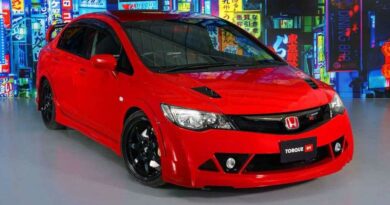