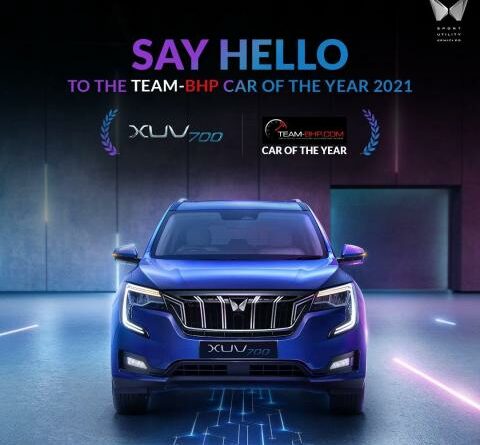 The ballots are in and the BHPians have chosen the Mahindra XUV700 as the Team-BHP Car of the Year 2021.

The XUV700 won with a massive margin, receiving 62.85% votes. Mahindra even took to Twitter to thank the community for the accolade.

Am formally announcing what became obvious within the initial days itself = the Mahindra XUV700 is the Team-BHP Car of 2021. Mahindra hit the bull’s eye with this one.

The Tata Punch came second with 9.62% votes, followed by the Tata Safari with 5.75% votes.

The XUV700 was launched in August this year. The SUV is available with two engine options – a 2.0-litre mStallion turbo-petrol producing 197 BHP and 380 Nm and a 2.2-litre mHawk diesel engine that makes 182 BHP and 420 Nm (MT) / 450 Nm (AT). Both engines come with a choice of a 6-speed manual or 6-speed automatic transmission.

In 2020, BHPians had chosen the Mahindra Thar as the Team-BHP Car of the Year. 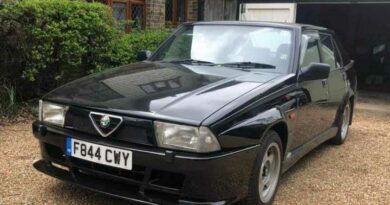