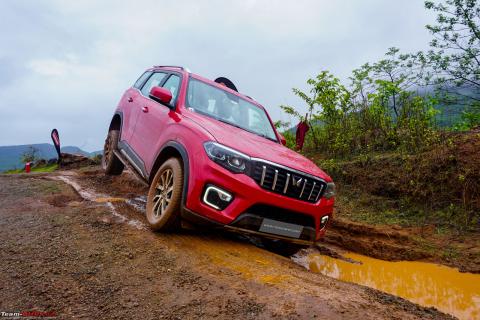 Small potholes and bad patches were handled easily by the car. There wasn’t much up and down movement that I felt while going through them.

BHPian AdB1991 recently shared this with other enthusiasts.

So I went to the showroom on the 1st to check if they can give a longer drive. Though they still said that you can drive on the demarcated area, I talked to the SA I met last time and told him I want to book and finalize either the XUV700 or the Scorpio-N top end petrol model, but only after getting longer drive or going on bad roads to see the comfort of the vehicle. The SA was kind enough to arrange the same for me and though the route was no way longer, but it wasn’t on the highway and I drove through some bad patches. Here are the observations (please note that I went alone this time to check on them and I can’t give feedback of the second row):

Now considering that the waiting time is only 4-5 months, I have decided to hold the booking as of now and thinking if I should continue with the Innova as I love the hassle free ownership and let the initial niggles get sorted or shall I book the car. Mind says XUV700, but the heart says Scorpio-N (adding to it that lesser electronics might also mean lesser niggles maybe?). Driving would mostly be in city and as a daily drive, but the real need would arise during the rainy season and going through occasional bad patches that come due to rains as I would not take out my sedan during the high rainy season. 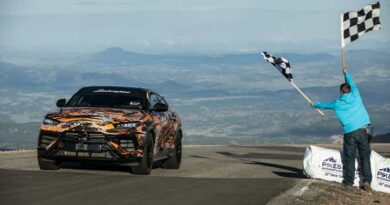 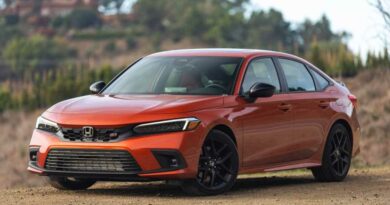