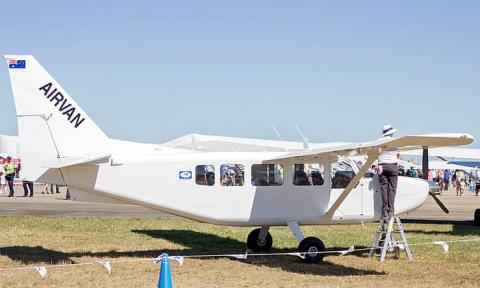 A GippsAero GA8 Airvan aircraft has crashed in Sweden killing all 9 on board.

The GippsAero GA8 Airvan took off from Umea, Sweden on July 14, 2019. The plane was carrying parachutists. The accident took place around 2 pm local time on Storsandskar island. Some of the parachutists on board reportedly tried to jump off the plane before it crashed.

The GippsAero GA8 Airvan is an Australian-made utility aircraft. It is powered by a 295 BHP Textron Lycoming engine. It has a maximum speed of 241 km/h and a service ceiling of 20,000 ft.

Aviation authorities in New Zealand have grounded the airplane following the recent crash. The Mahindra Group owns a majority stake in GippsAero, which manufactures this airplane. 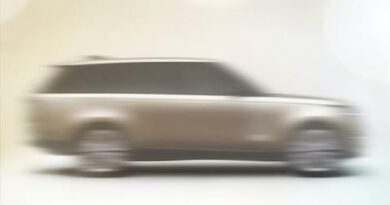 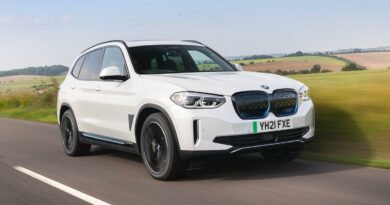 USA: Drive drunk & kill someone? You will pay child support