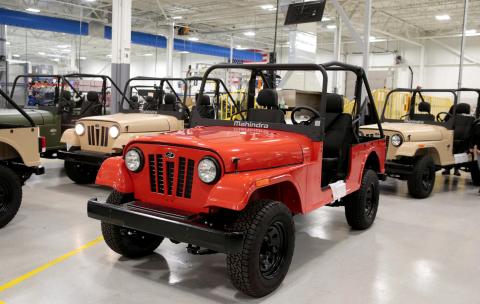 The company is likely to recall a large group of employees as Roxor sales are set to resume.

Mahindra has cut more than half of the workforce at its North America plant. Reports suggest that the layoffs have been the result of a legal issue and the ongoing Covid-19 pandemic.

Mahindra Automotive North America (MANA) employed more than 500 people. While the exact number of jobs lost is not known, the report suggests that hundreds of workers have been laid off since mid-2020. These include engineers, sales executives and plant workers.

According to the company, it had furloughed some staff and laid off others due to the pandemic and an International Trade Commission lawsuit which had blocked it from selling the Roxor in the USA.

Last month, a US regulator ruled in favour of Mahindra, which has paved the way for the company to resume Roxor sales. The carmaker now expects to recall a large group of employees. 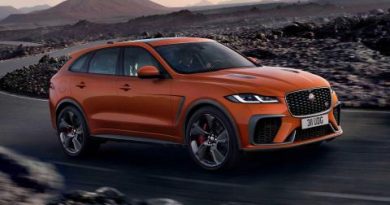 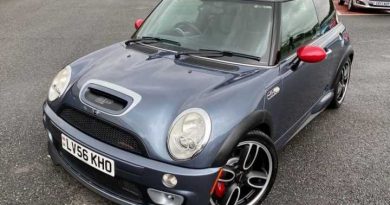 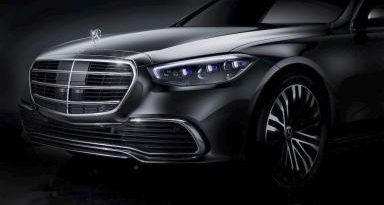