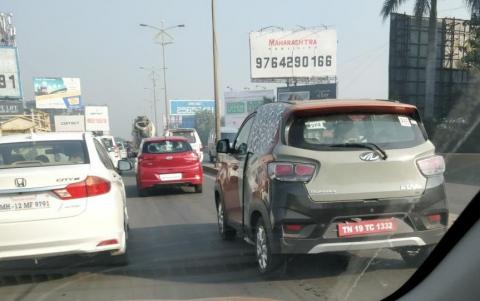 According to a media report, Mahindra has confirmed that it is working on three new electric vehicles (EV) that are slated for launch by 2021.

According to Pawan Goenka, MD, Mahindra, the electric version of the KUV100 will be launched by the end of this year. It will be followed by an all-electric XUV300, which is expected to be launched sometime in 2020. A Mahindra-badged, Ford Aspire-based EV is said to arrive sometime in 2021.

Reports suggest that Mahindra is also developing a standalone EV platform. EVs based on this platform are expected to be launched within the next 3-3.5 years.

After the E20 was discontinued, Mahindra’s electric car portfolio only includes the e-Verito sedan. It is said that there are about 1,500-2,000 e-Veritos on Indian roads and 200 of these are reported to have clocked over 50,000 km. 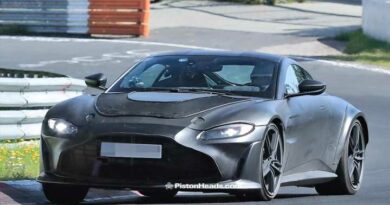 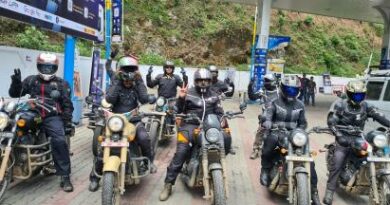 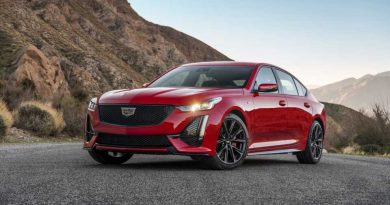