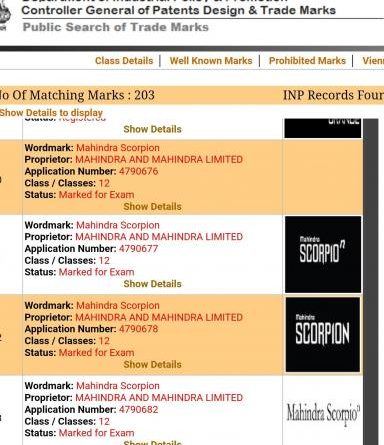 Mahindra has applied for the trademarks of the names ScorpioN and Mahindra ScorpioN in different styles in India. This has led to speculation that a more powerful or sporty variant of the SUV could carry this name.

It may be recalled that in October this year, the company had filed a similar application to trademark the name Scorpio Sting. This had led people to think that the manufacturer might be planning to sell the current and upcoming generations of the SUV side by side.

The next generation Scorpio is expected to be based on a ladder frame chassis. Spy images suggest that the SUV could get a redesigned exterior and a new interior featuring a touchscreen infotainment head-unit, new instrument cluster and steering wheel.

Reports suggest that the next-generation Scorpio could be offered with a BS-VI compliant 2.0-litre diesel engine with an output of 158 BHP. It could be paired with either a 6-speed manual or automatic transmission. Four wheel drive is likely to be offered as an option.

Mahindra is expected to launch the next-gen Scorpio in mid-2021. 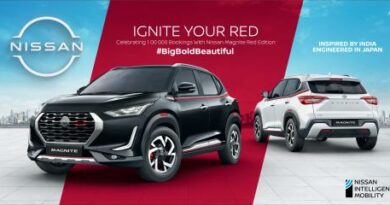 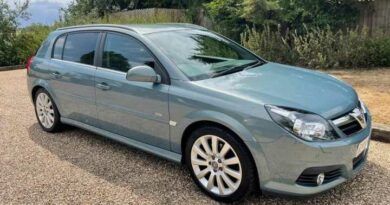 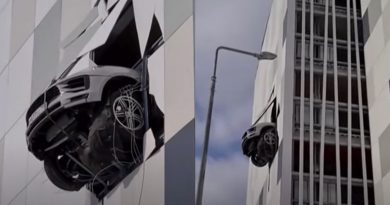