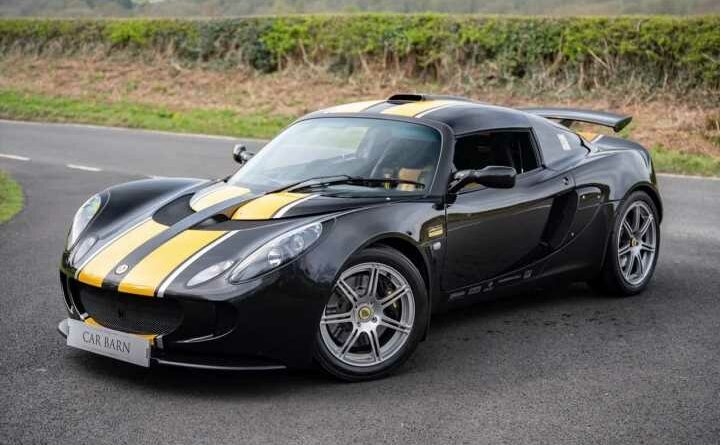 Motorsport inspired special editions tend to fall in either one camp or the other. Some will be little more than a paint job (or even just stickers), while others do the whole racecar-for-the-road thing rather more justice. There are no prizes for guessing what kind of car the Lotus motorsport special was.

Actually, to be strictly accurate, there are no prizes for guessing the kind of car this Lotus was with the right options added. There were 25 examples of the Exige British GT Championship Edition made following a Teams’ success for Lotus Sport Cadena in the 2006 British GT Championship. It was a pretty smart thing out of the box, with a livery that evoked the racer, lighter forged wheels, a sports exhaust, braided brake lines, a limited-slip diff and so on.

For another £5k on top of the £37k asking price, however, there was a GT Pack available for the Championship Edition. It was a post-registration conversion carried out by Lotus Sport, which gives you some idea of how involved it was, with power from the supercharged 1.8-litre engine going up to 243hp, adjustable Ohlins suspension fitted as well as bigger brakes and even an Accusump oil system to prevent any surge on track. Even by the standards of circuit focused Lotuses, the GT Championship Edition (with GT Pack) was a very serious little car.

This is the first time we’ve seen one for sale, and what an example it is. Equipped with the GT Pack (and air conditioning, the only other option), the cues are there for those really paying attention to see. Note how big those front discs and calipers are behind the front wheels, the British GT logo, the sponsors on the sills like a real racecar and, er, the chunky Accusump thing in the footwell. It means business like no other S2 Elise quite does. Which is saying something.

Amazingly it’s covered just 12,000 miles in a decade and a half, the current owner moving it on after having had it four years and not really driving it enough. Which would explain why it looks quite so immaculate for an Exige chock full of tasty track-focused options. Will it be straight on circuit with its next owner? Or is it almost too pristine now to use in anger?

Whoever ends up making that decision will need £45k for the privilege, these second gen Exiges becoming more covetable by the day. You’ll be doing very well to pay much less than £35,000, with the majority hanging around the £40,000 mark. The British GT car isn’t even the most expensive currently on PH, that honour falling to the later, rarer, wilder Exige Scura at more than £50,000. Suffice it to say there’s no such thing as an affordable Exige any longer, if indeed that was ever the case. But if the Emira’s imminent arrival has convinced you now’s the time for a hardcore Lotus, it’s hard to think of many better than the British GT Championship Edition with GT Pack. Though maybe just call it GT for your mates. 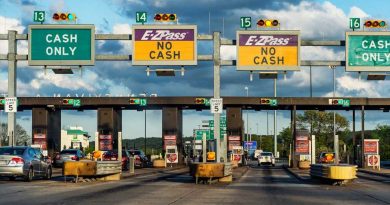 The Pennsylvania Turnpike Is the World’s Most Expensive Toll Road: Study 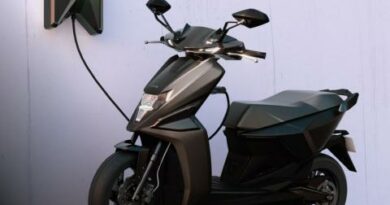 Here Are the 20 Most Popular Cars on TikTok