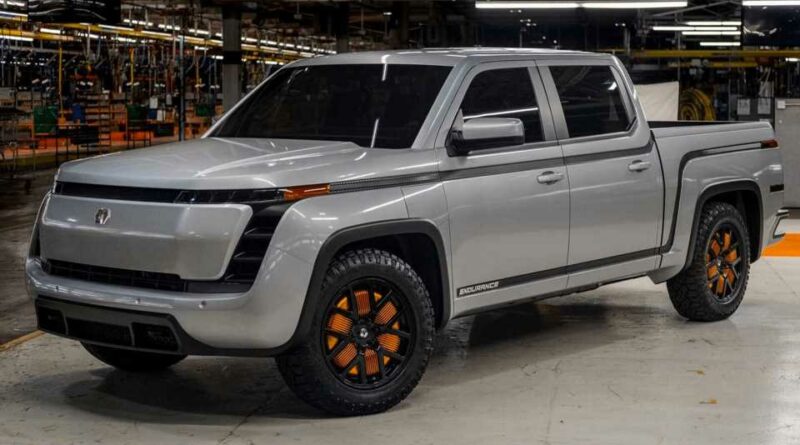 Lordstown Motors’ recent history has been tumultuous. There was a prototype vehicle fire in January, leadership changes in June, and orders from the past few years that weren’t as binding as we all thought; it’s a company embroiled in controversy. News of around $400 million in funding, then, would definitely be welcome. If only it were that simple.

The quote-unquote investment is more or less a stock sale. The buyer, YA II PN Ltd, is a hedge fund controlled by Yorkville Advisors, a Jersey City-based investment manager. As Reuters and other outlets explain, it has committed to buying 34 million shares of Lordstown if the deal is approved by shareholders. The sale would give the company its much-needed pile of cash, one that it hopes will enable it to start truck production in earnest by September of this year. 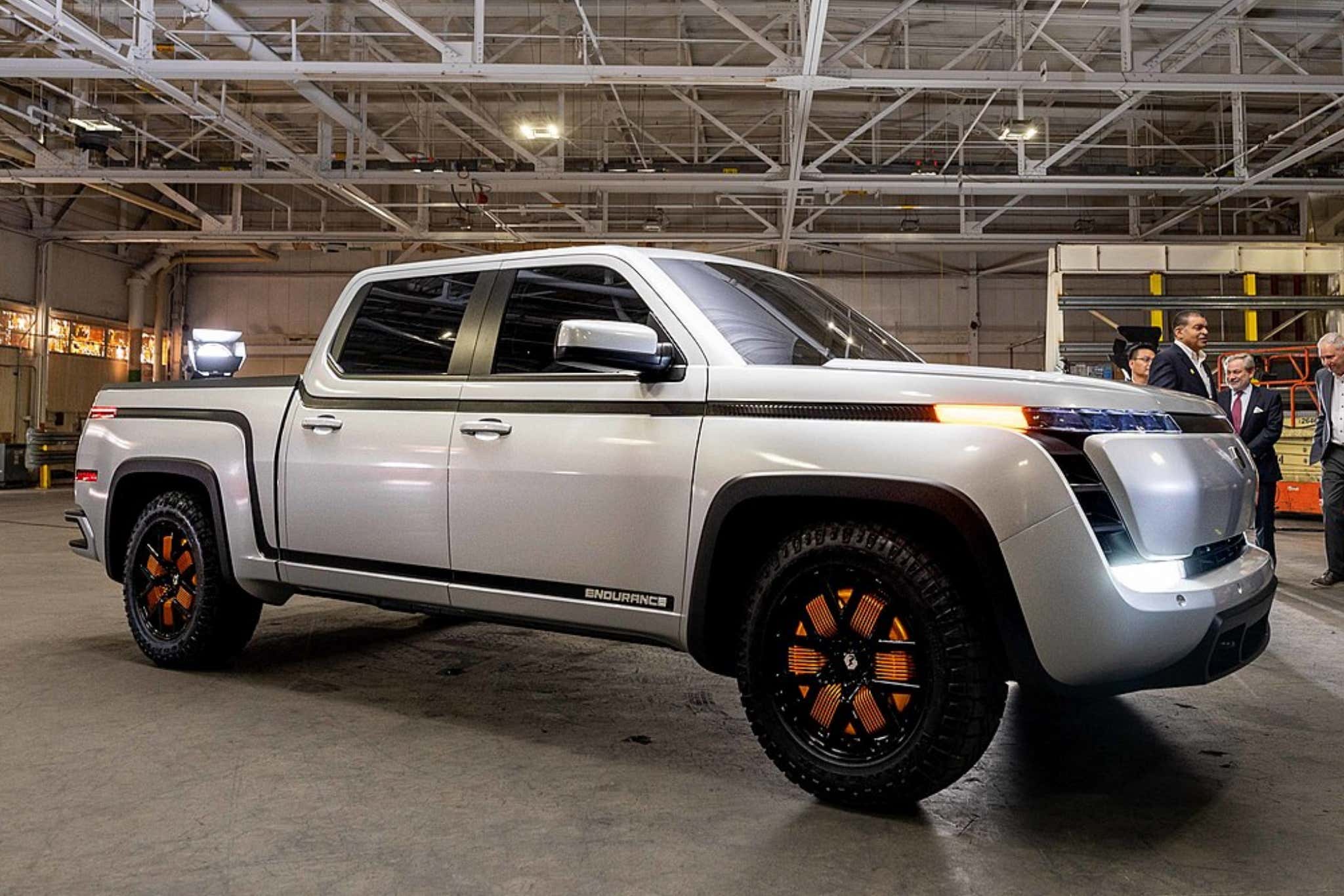 All of this comes after a slew of bad news for the EV startup, which makes it seem strange that it was able to gather any sort of investment at all. Lordstown went public back in the summer of 2020 but since then, its stock price has been sliding. We mentioned the vehicle fire, lack of orders, and associated controversy, but there’s been other troubling developments. The company stated in May of this year that it would have to cut production to stay afloat, and then it admitted in June that it needed more cash just to survive. Prior to that, one of its prototypes made it just 40 miles in a 250-mile desert rally before quite literally running out of juice. That raises questions about the nature of this new investment.

Yorkville would be in for a big payday if the stock price was to rise above its discounted valuation of $7.48 as per the deal. As well as buying the massive quantity of stock, the firm would also be granted 371,000 shares just to complete the sale at a value of nearly $3 million, according to the New York Times. In theory, if the stock has truly hit rock bottom, it could be a good deal for Yorkville if Lordstown finally gets the ball rolling.

Based across the Hudson from New York in Jersey City, Yorkville was previously charged with fraud by the SEC back in 2012; however, the case was later dismissed in 2018. Nate Anderson, the founder of short-selling firm Hindenburg Research, calls Yorkville a “Toxic Investor,” although since he has everything to gain from Lordstown’s stock price getting ever lower, what he says should be taken with a grain of salt, even if Hindenburg has been right before.

We’ve reached out to Lordstown Motors for comment on the deal, though we have yet to hear back as of publishing. 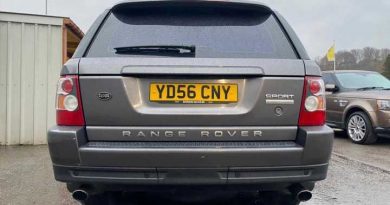 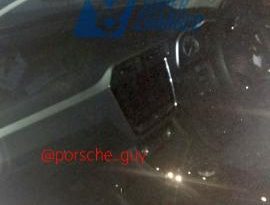