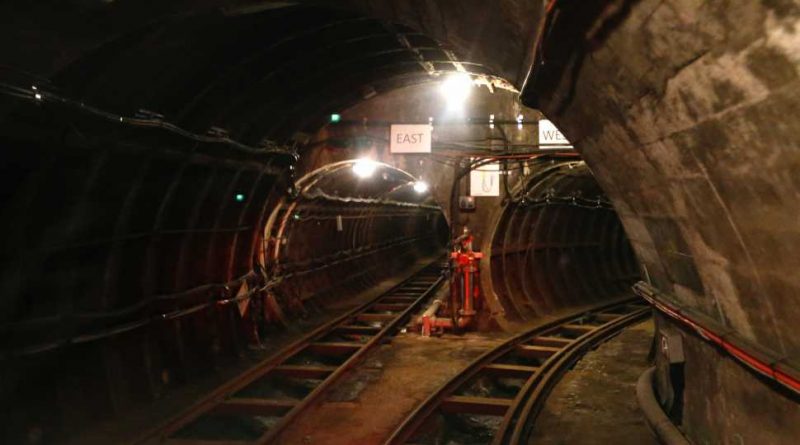 When the Royal Mail wanted to make faster deliveries around London in the early 20th century, the Post Office Railway was their solution. According to Atlas Obscura, the system was inspired by Chicago’s subterranean freight system.

So, in 1927, the system opened for operation. It was an automatic electric railway designed only for hauling mail and packages from one sorting office to the next. Trains were completely unmanned, and in later years, they were all controlled by computer, per MailRail.co.uk. 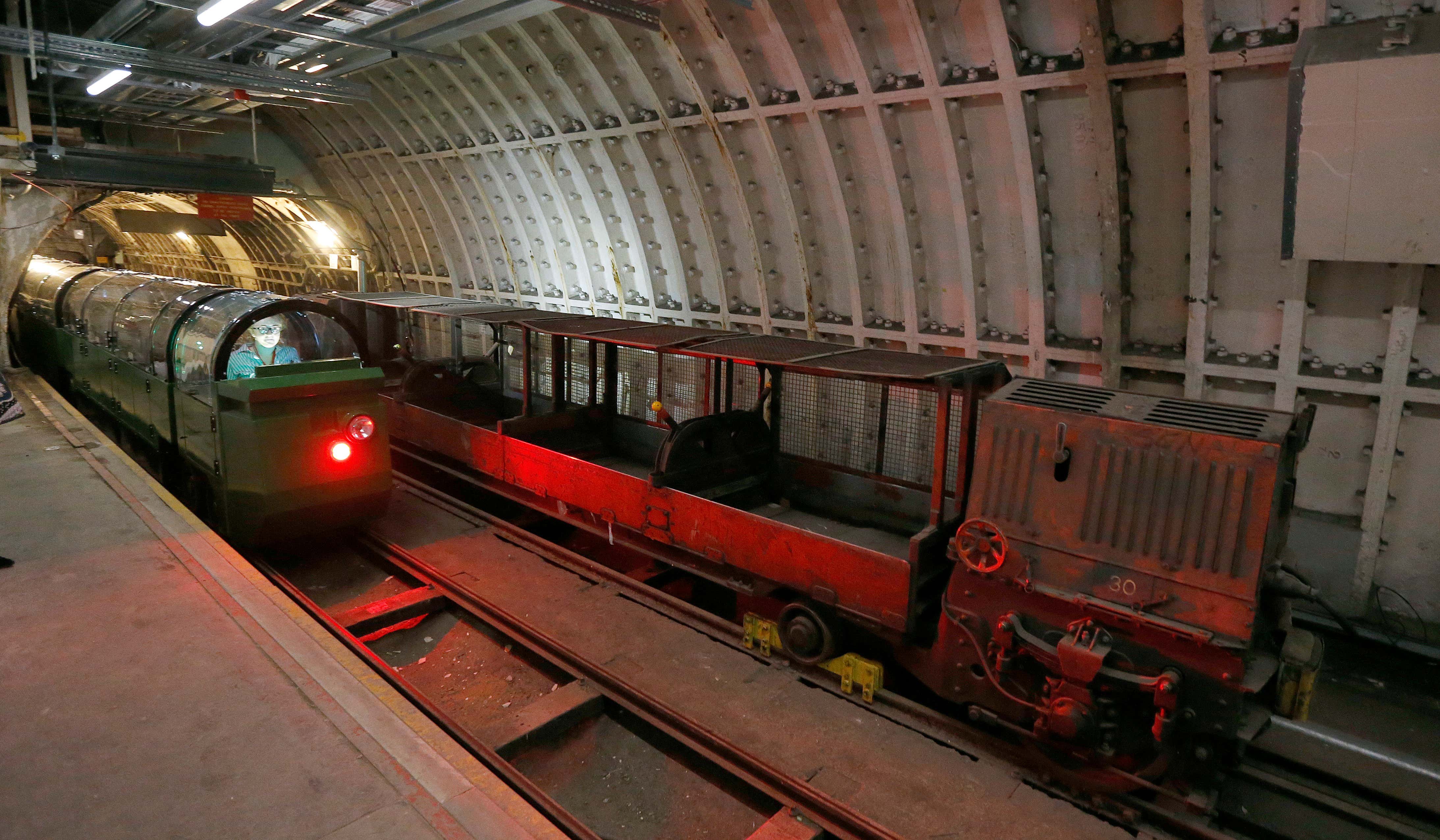 An original Mail Rail train sits on the track behind the one in use by the passenger train added by the Postal Museum that opened in 2017.

It transported four million pieces of mail per day at its highest use, during the middle of the last century, notes Atlas Obscura. Speeds approached 40 mph, and it had 6.5 miles of underground track that ended with termini at Whitechapel and Paddington. The tunnels were lower than the line’s nine stations, which allowed the train to use gravity to shove off and gain speed going into the tunnel and use it once again to slow the cars as they rise up into a station.

Unfortunately, as with all too many cool things, the system became too expensive to operate. Mail volume dropped dramatically, and in 2003, the Royal Mail closed the then-named “Mail Rail” down for good. 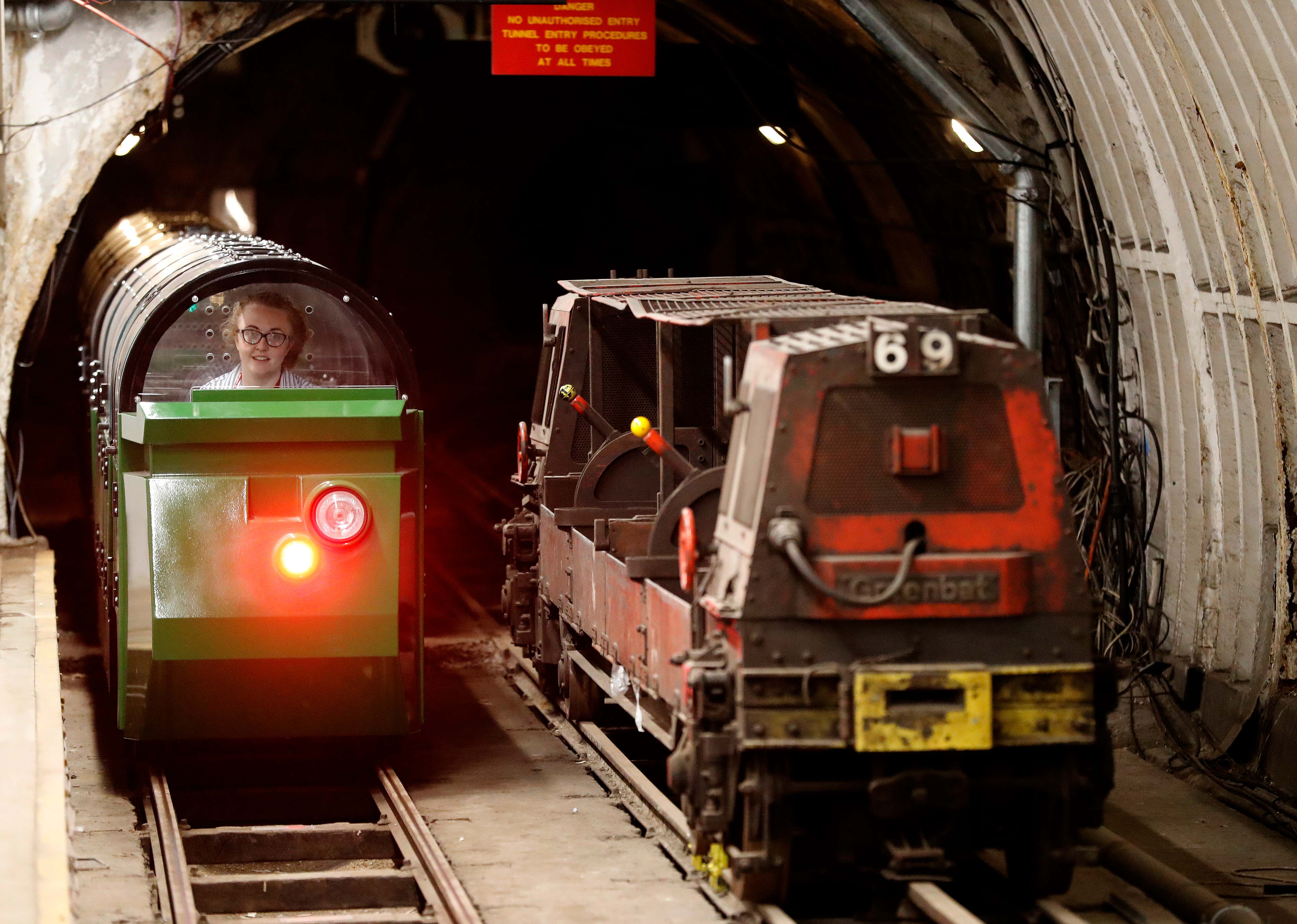 A passenger train from the Postal Museum travels to the left of an original Mail Rail train.

For a while, the system became an urban exploration favorite, but preservationists reopened it in July 2017 as the Postal Museum, reports Atlas Obscura. Now the trains on the line are meant for humans to ride on, and you can take a 20-minute tour through the old tunnels. 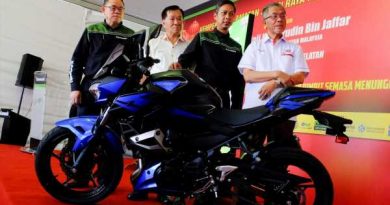 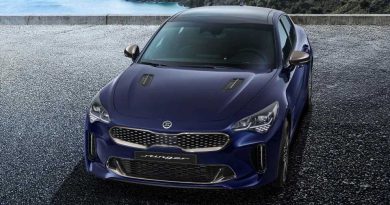 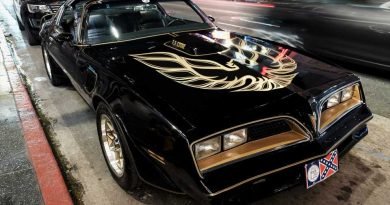