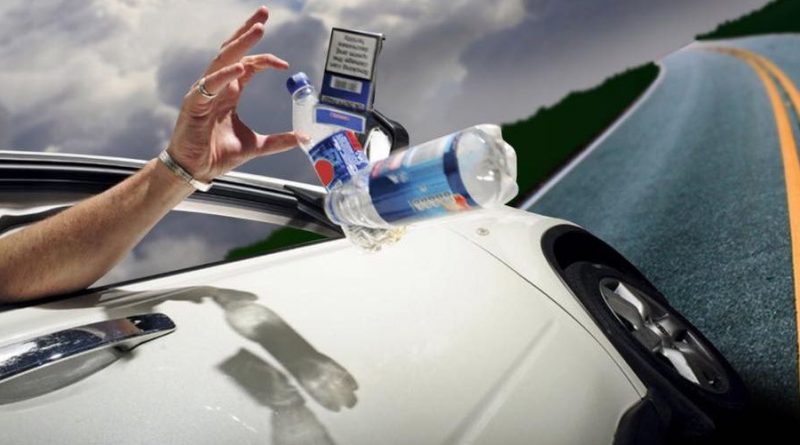 We didn’t think drive-by littering would still be an issue in this day and age, but clearly it is. So much so that the Royal Malaysian Police (PDRM) has decided to remind the public that ejecting rubbish out of a moving vehicle is, in fact, a crime.

The rozzers went onto Facebook on Sunday, saying that offenders are punishable under Rule 52 of the Road Traffic Rules 1959 (LN 166/1959) with a maximum fine of RM300.

Rubbish on the road is not only bad for the environment, PDRM continued, but it can also endanger other road users by increasing the risk of an accident. It told motorists to gather their trash in their vehicle before depositing it into the provided bins when they make their rest stops.

Folks, it goes without saying that littering from your car is a deeply irresponsible thing to do, and we highly discourage you from doing so. There are bins at every petrol station for a reason, and that is to keep rubbish disposed in the right place – not on the roads, where it is unsightly, unsanitary and dangerous. Whatever it is you need to dump, it can wait. 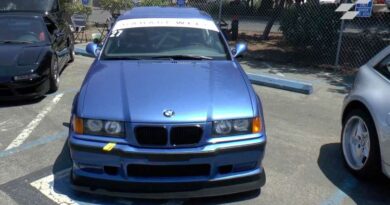 The E36 BMW M3 Is Getting Old Enough to Be a Classic, and a Nicely Modded One Looks Great 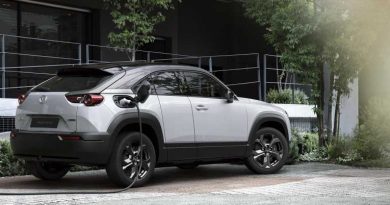 Is Mazda Betting on Rotary Range Extenders for the MX-30?