Home » News & Features » Listen to the Mercedes-AMG One Flex Its 1,000-HP F1 Powertrain at the Nurburgring 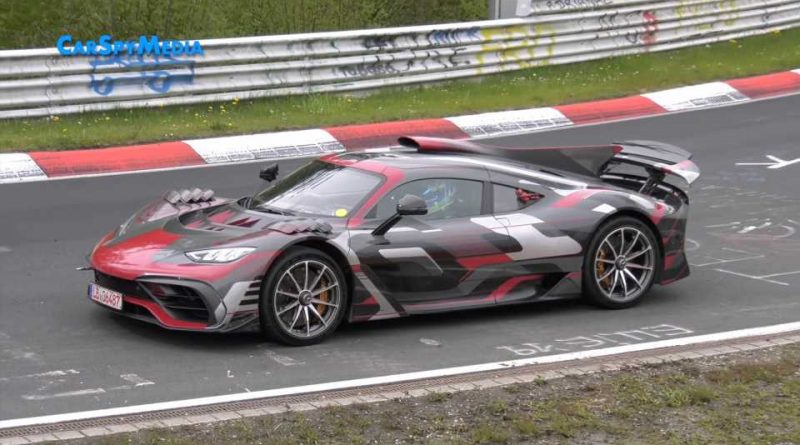 Remember the Mercedes-AMG One hypercar? The “F1 car for the streets” that was first announced all the way back in 2016? Well, it’s still under development, but thanks to Car Spy Media on YouTube, there’s now footage of it testing on and around the Nürburgring Nordschleife. Rocking the same red, black, and silver livery first seen earlier this year, this may be the most candid and undisguised look at the AMG One yet.

To recap, the limited-run hypercar uses the 1.6-liter hybrid turbo V6 out of the company’s championship-winning Formula 1 car that produces 1,000 horsepower. Only 275 will be made and all of them are already sold. Despite being in the development oven for quite a while now, it looks like Mercedes-AMG still has a few kinks to work out. At 2:17, a second prototype appears to suffer an engine failure according to the uploader, requiring an on-track restart. Said engine does sound alright, though, once it’s working.

Also, check out the 1,600-hp Bugatti Centodieci that casually drives past at the top of the video, another Mercedes-AMG One prototype that can be seen around 55 seconds in, and the camouflaged BMW prototype that shows up at 2:49. It’s a little hard to tell for sure what that is but if I had to guess, it’s probably the upcoming 4 Series Gran Coupe, a car that—at this rate—will almost definitely see the light of day before the eventual production-ready AMG One.

Got a tip or question for the author about the Mercedes-AMG One? You can reach them here: [email protected] 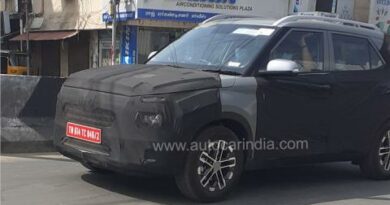 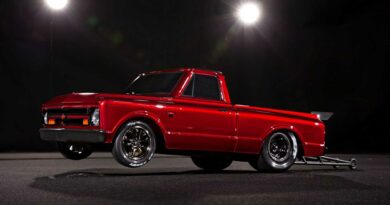 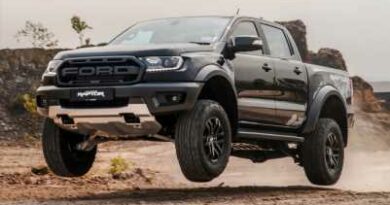