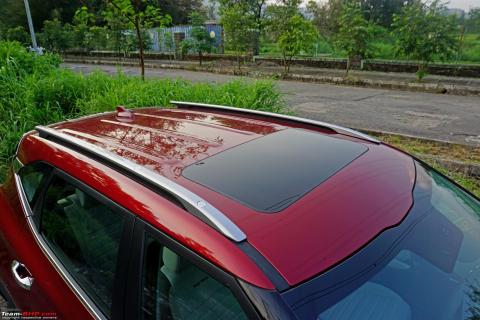 The ventilation advantages that a sunroof affords cannot be argued with.

BHPian IshaanIan recently shared this with other enthusiasts.

Starting this thread on behalf of a couple of friends of mine who are on the lookout for a used car. Their usage would be fairly low, so is their budget, and neither are enthusiasts but their sole requirement is that it must have a sunroof.

Obviously the ventilation advantages that a sunroof affords cannot be argued with. Now my question is which used car models in India came with a factory fitted sunroof? I am not interested in aftermarket fittings as I doubt their long-term reliability and quality unless anyone can convince me otherwise. All suggestions are welcome as I am hoping to gather a list of all possibilities and then deduce based on reliability, maintenance cost and price in that order.

Here’s what BHPian arnav17 had to say on the matter:

In the SUV segment, you will find plenty of used XUV500’s with sunroofs, and considering the XUV’s popularity, you can find some great deals.

Since running is low, am assuming that a hatchback would be a preferred choice. I think that the Old Hyundai i10 is an option as its top end had a sunroof. Attaching a few links of some i10’s in Bangalore :

Here’s what BHPian Shreyans_jain had to say on the matter:

1. If a sunroof, it has to be a panoramic sunroof. Period. The basic small sunroof simply does not offer the sense of occasion or the airy cabin feel. The point about ventilation is mostly irrelevant though in typically dusty and polluted Indian conditions.

2. The sunroof craze started with the MG Hector, and was democratised by the Hyundai Creta. You’ll find plenty of examples of both in the used car market. Also, look for Tata Harriers. If you are open to it, look for used RR Evoques, early model cars. They had a fixed full glass roof.

Here’s what BHPian swoosh had to say on the matter:

Here’s the list of cars that I can think of with a sunroof:

Corolla never came with a sunroof as far as I know.

Here’s what BHPian androdev had to say on the matter:

Hyundai i10, Fabia, Honda City come to my mind as cars with sunroof that have decent A.S.S service support and would come under 4L budget.

Here’s whatc BHPian adi.mariner had to say on the matter:

Hyundai i10 was one of the first hatchbacks with a factory fitted sunroof. Also the top end i20 at that time had 6 airbags and a sunroof. This is around the year 2010. The craze for sunroofs is increasing day by day. One of the used car dealers had a 2012 i10 for sale at 3.75 lakhs only because it had the holy trifecta of Automatic, Sunroof and aftermarket CNG kit. 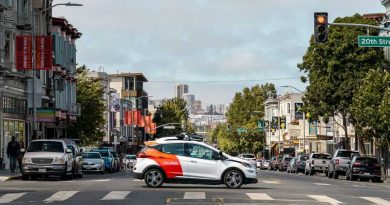 GM, Microsoft Team Up to Bring Cruise Robotaxis to the Street 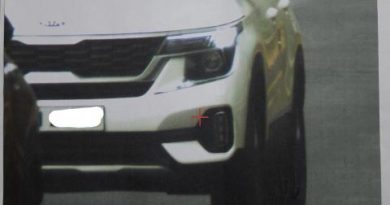 Overspeeding ticket for 60 kmph speed on a highway! 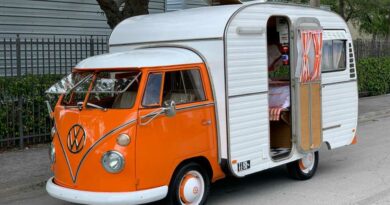