A roadtrip consisting of bad roads, traffic and some off-roading too still saw the Fortuner give a mileage of 10.6 Km/L.

BHPian PrideRed recently shared this with other enthusiasts.

Did a weekend run to Puttur and it has been raining cats and dogs. Thanks to Bangalore traffic, took us cool 2.5 hours to get out of city. Tanked up with Xtragreen and mostly drove in sport mode . Took Shiradi , roads after Gundya is in bad shape, though did not bother much. Every time there was bad stretch, pressed A pedal bit more and the car would glide through. Compared to Pondi trip , this drive was in mostly sport against Normal, higher speeds, bad roads, traffic, some OTR too later, ensured FE of 10.6KMPL. Dueler HT were quite decent on OTR, and had definitely more grip than new MRF NDMS tires I have in Thar DI. Again not apple to apple comparison but Duelers has done 20K and has been quite good.

Pictures and dashcam video from drive

Car looks good when dirty too Water wading. Depth would have been around 1-1.5FT.

One of the easier trails. Needed a 4H though, as surface was slippery and road was steep with sharp curve.

All whites after enjoying some rain. 1.5 years of ownership, 22K KM on ODO, Fortuner never fails to bring a smile. Cruising at 3 digit speeds on 4 lane, gliding through potholes, jumping over those illogical road humps, navigating through slush or those tough OTR paths, did it all without breaking sweat.

Couple of hours of detailing, shining and ready to roll! 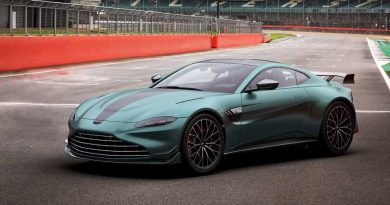