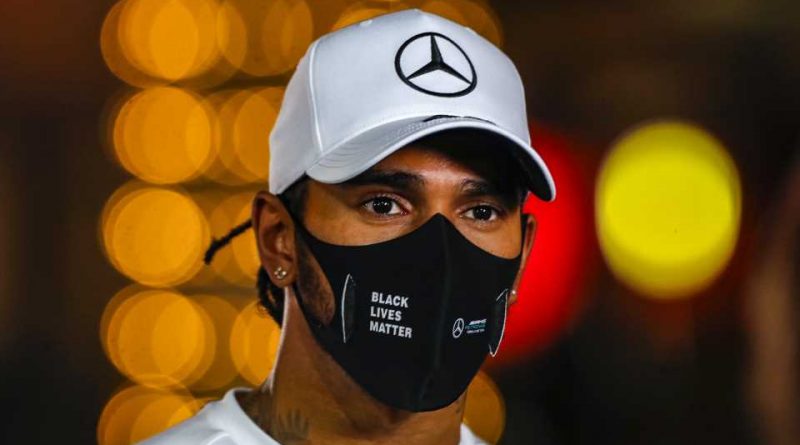 Lewis Hamilton’s positive test for COVID-19 between this month’s dual Bahrain races had knock-on effects that will be felt for years to come. Hamilton’s absence opened the door for much-hyped Mercedes prospect George Russell to sub for him, allowing the young driver to convincingly outrace Valtteri Bottas in a performance reminiscent of Hamilton’s best. But while Russell’s return to Mercedes-AMG looks certain after his dominant drive last Sunday, it won’t take place in Abu Dhabi, as Hamilton has been cleared to race again thanks to multiple negative tests for COVID-19.

According to a statement released Thursday morning by the FIA, Hamilton “has returned a number of negative COVID-19 tests” following his 10-day quarantine in Bahrain. Local health officials cleared Hamilton to leave the nation for Abu Dhabi, where upon arrival he underwent an additional test, which also came back negative. This clears Hamilton to enter the “bubble” that is F1’s paddock, and thus, bookend the season of his seventh championship on the track. 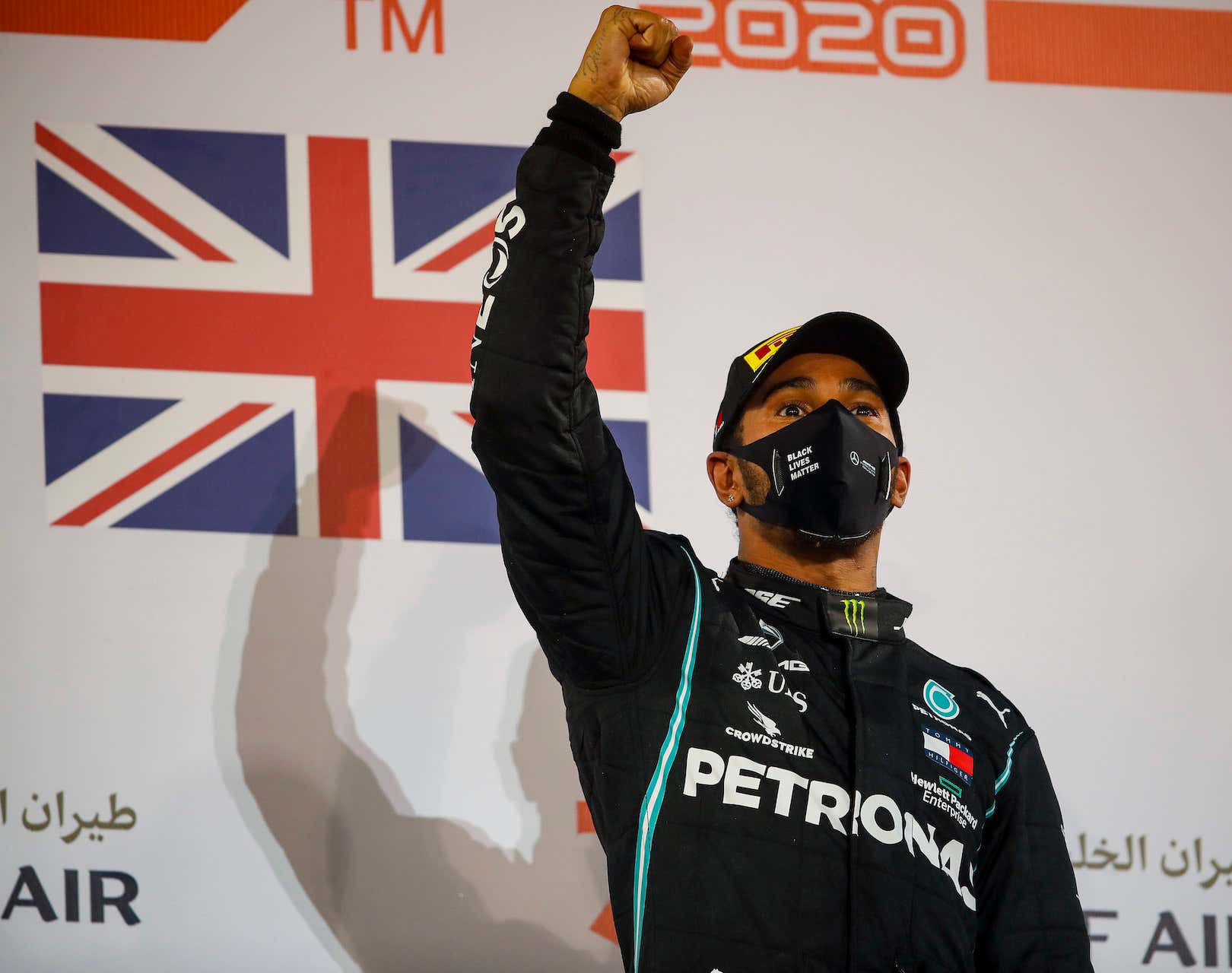 Between Hamilton’s near-flawless consistency and the rarity of Mercedes pit mistakes like we saw in Sakhir, it’s hard to see anything like last weekend’s historic race unfolding at the season-ending Abu Dhabi Grand Prix.

But even if qualifying results in yet another Mercedes one-two, it won’t be a race worth writing off quite yet—both the brilliant Sakhir and Italy started off in that fashion, and they ended with two of the season’s most memorable wins. As always, it’s worth remembering the famous words of Murray Walker: “Anything can happen in Formula 1, and it usually does.” 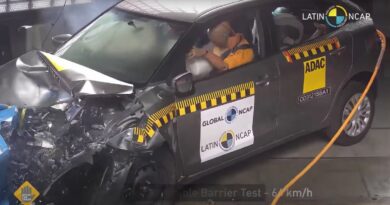 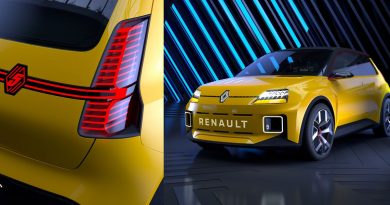 The Renault 5 Is Coming Back As A Compact Electric Car 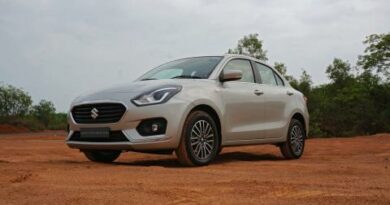