In April, Jeep promoted an insanely affordable $143 per month lease deal on the then-new Gladiator pickup. It sounded too good to be true… because it sort of was. While you likely won’t be able to pick up the truck for as little as $143 a month, the Gladiator is still the cheaper lease deal of the two between it and Jeep’s more-traditional off-roader, the Wrangler.

According to CarsDirect, Jeep Gladiator lease deals are typically $75 per month cheaper than similar lease options on the Wrangler. The publication cites one example in California, where the company asks $245 per month for 36 months, with $4,259 due at signing and a 10,000-mile per year allotment, on a 2020 Gladiator Sport. That’s based on an MSRP of $37,040.

When comparing the two vehicles based solely on MSRP, the Gladiator is the more expensive of the two. The pickup starts at $33,545, while the base Wrangler asks $28,295. Residual value is what makes lease deals on the Gladiator so cheap. CarsDirect says the pickup has as much as an 18% advantage in 36-month residual value when looking at base trims.

But the Gladiator suffers from an issue that the Wrangler doesn’t: markup. When it first went on sale, some dealers applied as much as $20,000 onto the Gladiator’s final asking price. And in one of its first months, a study found buyers paid an average of over $56,000 for the truck. Assuming you’re able to find a Gladiator with the advertised lease deal above, jump on it. 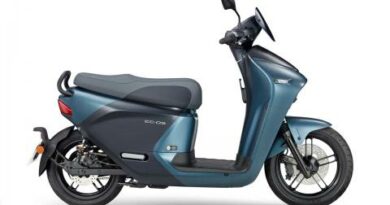 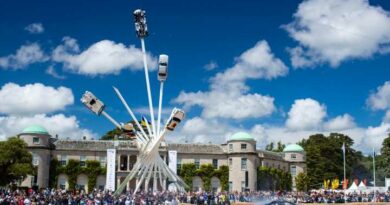