Home » News & Features » Latest VW is For the Dogs 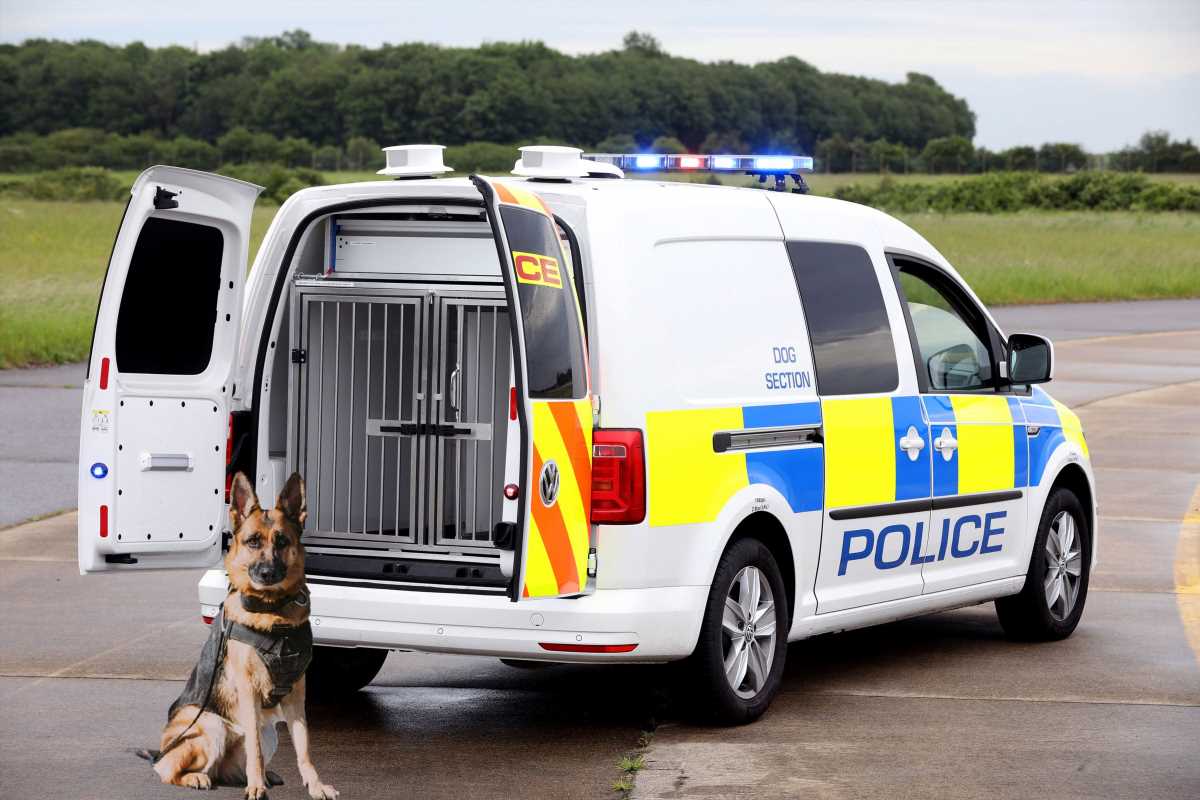 Volkswagen Commercial has gone to the dogs. Police dogs, that is. The latest Caddy is designed to make life easier for Rover on duty.

Earlier this year in England and Wales, a new law was passed that made causing unnecessary suffering to a service animal a crime. It’s named for Finn, a police dog who was stabbed on duty. The suspect was charged for stabbing the officer handler, but there for the dog, there were only damage to property charges available.

Volkswagen says the new van will help protect the dogs, and further help police animals now that the new law has passed.

So to make PC Rover more comfortable, the Caddy conversion has a removable kennel with adjustable temperature controls. And it’s a big kennel, taking up most of the back of the small Caddy.

There’s an alert to let the driver know if the dog gets too hot or cold and it can be adjusted from the cab.

The blues and twos and howls Caddy is based on a Highline trim van with the 2.0L 150 hp engine, the biggest engine available in the van.

The new top dog Caddy is part of VW’s blue light fleet, which includes the Riot Crafter they launched back in May. Its job is to make things a little less ruff for doggos with jobbos who protect, serve, and sniff. 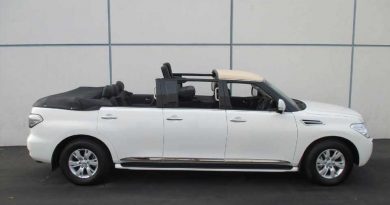 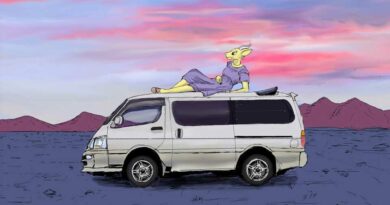 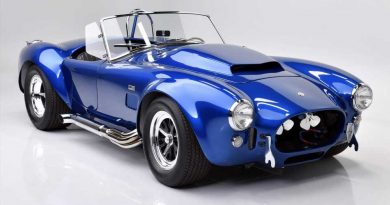