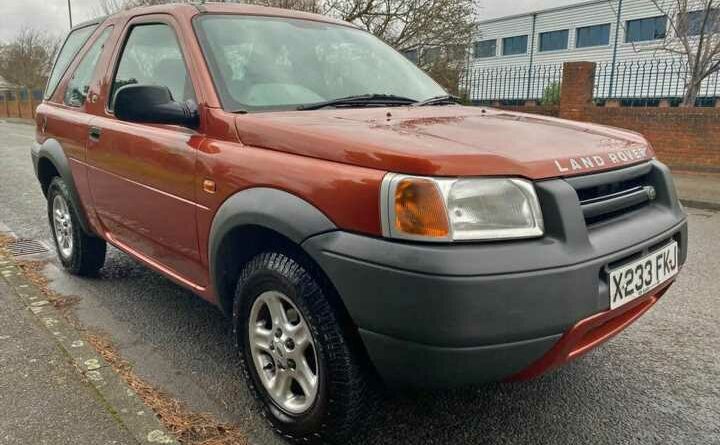 Well, the Freelander was always intended to be a more attainable sort of Land Rover…

Many say that cheap cars with ‘Rover’ anywhere in the name are cheap for a reason. Let’s be honest, they have had their issues, but like it or not the number of low mileage, glossily painted Rover 25 and 75s that keep popping up always seems to be matched by the number of folk who are willing to buy them.

What about cars with Land Rover in their names, though? Used car price inflation means that cheap LRs have long since vanished from Shed’s sub-£1,500 search results, even (or indeed especially) the ones that are famously rubbish. A Range Rover hasn’t appeared here for three years, and you’d have to go back another year beyond that to find the last Discovery.

Don’t get Shed wrong, there have been MOT’d specimens of both these cars up for sale in PH Classifieds since then, but the laughable disconnect between hopeless condition and hopeful prices has prevented Shed from troubling you with any of them.

For now at least, Freelanders are pretty much the only LRs you’re going to find in Shed territory. They are guaranteed to provoke guffaws and/or mentions of dirty bargepoles. If you would like to read about all the things that might give rise to such cynicism, and to save him the labour of tapping it all out again on his Amstrad keyboard, Shed would refer you to the last Freelander that was on here, a 5dr 1.8 in Jan ’21. Don’t read any of that if you’re interested in buying today’s Freelander and you are easily swayed by public opinion, but if you can approach it with an open mind you might be pleasantly surprised.

Open could be an appropriate word as this one is a 3 door with the pano roof. Clearly it’s a Hardback rather than the advertised Softback but if you wanted to add some convertibility you could take on the task of finding and then retrofitting a fabric roof. Get ready to remember some curse words you’d thought you’d forgotten though because sliding the soft top’s side windows into their slots is an absolute swine of a job. Most FL1 Hardback owners preferred to stick with what they had, which (Shed thinks) was a roof with removable panels that could be either opaque for commercial use or, as here, glass.

The light but revvy K-series 1.8 petrol wasn’t an ideal off-road motor, but something about the gen-one L314 Freelander appealed to an awful lot of people – or a lot of awful people depending on your viewpoint – because LR sold well over half a million of them between 1997 and 2006. The Ford-platformed L359 gen-two took that profitable baton and ran with it very nicely until 2015, which represented a two-year overlap with its Evoque successor. That Mk2 Freelander range is notable for including the first and, as it turned out, last two-wheel drive Land Rover (not counting the ones whose rear driveshafts have been bashed off to minimise maintenance), the misleadingly titled eD4 of 2011.

At some point in the future FL2s might come into SOTW range but right now the cheapest ones are still at £2,500. Today’s FL1 is just £895. It comes from an age when interior designers at Land Rover thought that orange, teal and various unrelated shades of grey and fawn were the perfect colour palette for an aspirational compact SUV. To be fair it’s not an offensive shade of body paint. The Government unromantically calls it ‘orange’ but burnt umber sounds better.

The steering wheel rim looks like a relief map of The Wash at low tide but once we get past that we are forced to move on and admire, however grudgingly, the pano roof, the apparently rust-free bodywork and the meaty tyres topped off by a Good Year hoop on a ding-free and conveniently stealable spare wheel. Even the engine bay is remarkably clean.

All that, plus an MOT history showing that plenty of useful jobs have been carried out within the last 10,000 miles including some brake revitalisation work only last year, for a tempting £895. Even with LR’s reputation Shed can’t see this one hanging around for too long. 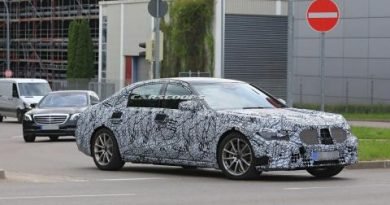 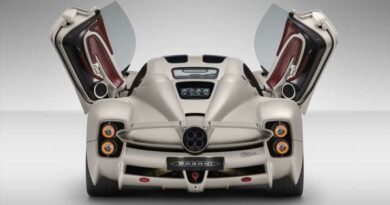