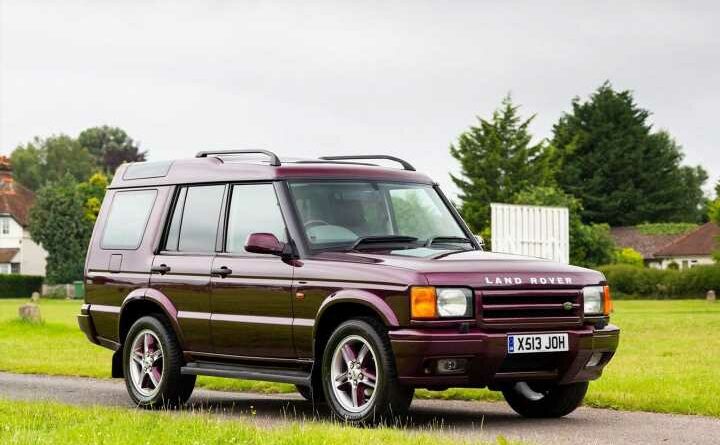 A Discovery Autobiography never made production; this prototype shows what might have been

Nowadays ‘Autobiography’ is familiar in the Range Rover line up, everything from Evoque to Velar featuring the super plush trim level. Right at the top of certain line ups sit SVAutobiography models, upping the luxury even further to take on the most expensive SUVs in the world. Because, in case you hadn’t noticed, the buying public is quite keen on a lavish SUV…

In fact, that was true a very long time ago, and this Land Rover Discovery is proof of that. Such had been the popularity of the contemporary Range Rover Autobiography, a plan was hatched to employ a similar overhaul for Land Rover models. So, what you’re looking at here is one of two Land Rover Discovery Autobiography prototypes; for whatever reason Land Rover didn’t go ahead with the plan – probably to keep the Range Rover versions exclusive – and so this old Disco is quite the piece of Land Rover history. What might have been, eh?

Certainly nobody held back when these Autobiography prototypes were commissioned, as there’s never been an early Discovery that looks quite like this one. It’s a feast of aubergine, dark purple paint (or Damson Red, to be specific) matched to the wheels and then just about every interior surface as well. For a car more commonly seen nowadays as an old farm hack (or a 4×4 project car), this Disco is quite the sight. Even the temporary rear seats are beautifully done!

Based on a 4.0-litre V8, manual Discovery – a great place to start – this Autobiography has seemingly lived a busy life since its days as a development car, as it’s now showing the best part of 170,000 miles. This has been the very opposite of a collector’s piece! There’s been some work to address the wear that comes with use, too, at a Land Rover main dealer in 2020, including new spark plugs, rocker cover gaskets and clutch main cylinder, and more recently with the selling dealer.

A new V8 went in 55,000 miles ago, and there’s said to be an extensive history with the with car, including a Guinness World Record for being part of the largest collection of Land Rover and Range Rover cars in 2018. The Discovery isn’t perfect, naturally, but it looks eminently usable. And dare it be said, quite cool actually – after some time in the doldrums, 90s’ Land Rovers and Range Rover seem to be in vogue – pardon the pun – once again.

As such, this Autobiography doesn’t come cheap. It’s for sale at £19,995, which looks a lot, although it isn’t the only £20k Discovery in the classifieds. And the G4 we found recently was £25k. So while we all imagine an old Disco as a cost-effective 4×4, some have clearly enjoyed some appreciation. That said, with an MOT looming and this car’s auction purchase price rather less than what’s not being asked now, perhaps there is some wiggle room on that asking price. Having niche appeal is great, but it does make the potential pool of buyers quite a bit smaller. Not everybody likes purple… 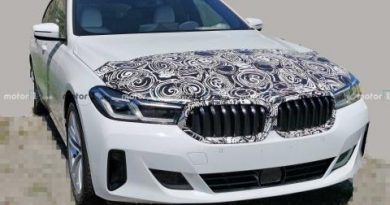 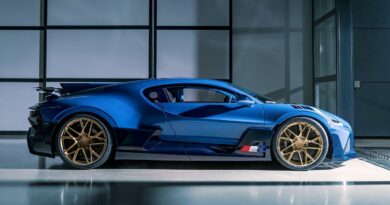