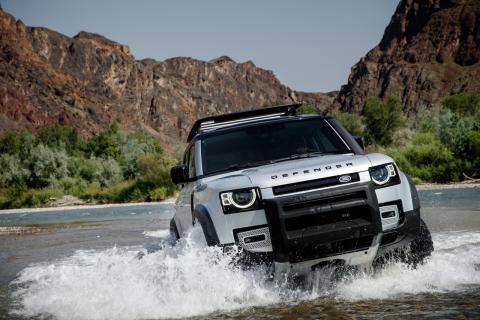 Just like the original the new Defender comes in 3-door and 5-door body styles.

Land Rover is gearing up to launch the new Defender in India on October 15, 2020. The company had started accepting bookings for the SUV in February this year. The SUV will be imported as a completely built unit (CBU).

The new Defender is based on the D7x architecture. It will be offered in two body styles – Defender 90 (3-door) and Defender 110 (5-door) and in five variants – Base, S, SE, HSE and First Edition.

In terms of design, the Defender is a modern interpretation of the original Defender. It comes with multiple seating options, accessory packs and features such as 360-degree camera, wade sensing, electronic air suspension, smartphone pack, Connected Navigation Pro, off-road tyres and centre console with optional refrigerated compartment among others.

The Defender is powered by a 2.0-litre, 4-cylinder petrol engine that produces 296 BHP and 400 Nm of torque. The engine is mated to an 8-speed automatic transmission and the Terrain Response 2 all-wheel drive system. 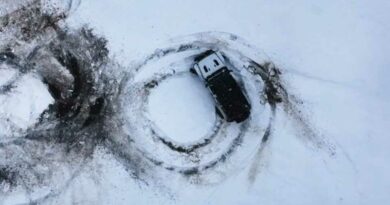 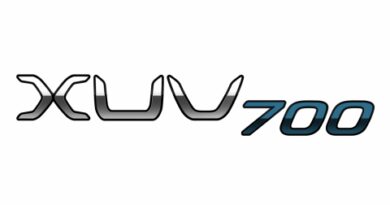 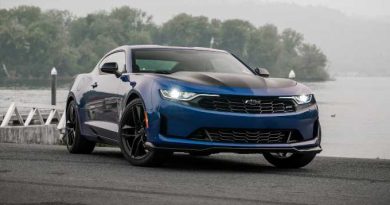 Fan of Chevy Camaro’s 1LE Handling Package? You’re Going to Need to Pony Up for the V-8 Now