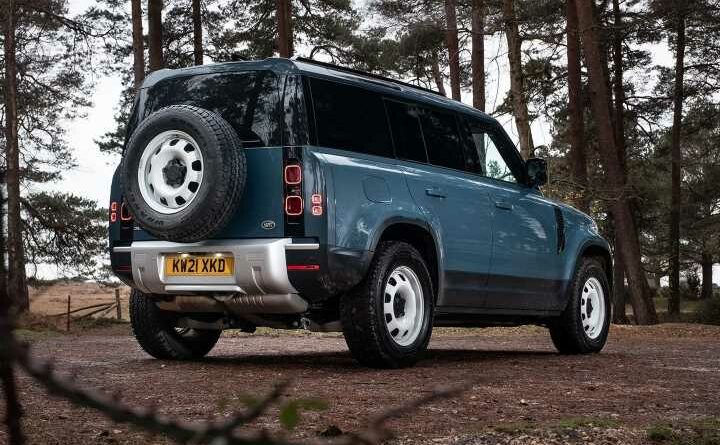 Need a proper diesel engine to get you somewhere properly inaccessible? The D250 works a treat

Growing up, I spent a lot of time on the family farm in the Brecon Beacons, and, until the first Discovery arrived on the farm, the agri-wheels was always a Land Rover Defender. Actually, that’s a lie; the Defender name arrived in 1990 and the last version we had was a 90 (the wheelbase, not the year) that was registered in 1984. Still, splitting hairs isn’t the point. What is, is that I’ve never been dewy eyed about the Defender, in any of its forms. I know people love them to bits, and that’s their choice, but I am six-foot-three and I didn’t much care for origamiing my way inside any Defender. And even before I grew gangly, I found them noisy, draughty, lumpy and slow. The Discovery made much more sense. I liked that a lot – so much so that I ended up buying one myself some years later.

As you can imagine, then, I wasn’t one of those diehards getting myself into a lather about the idea of the all-new Defender. But neither did I hold out much hope that it would be any good – and yes, I am aware what a negative nelly I sound like. Really, I thought this was going to be a pastiche built for the pain au chocolat and latte brigade – you know, big black wheels and blacked-out windows for those desperate to look cool. And when the first one I had on test rocked up, in white with massive black wheels and blacked-out windows, I thought “here we go.”

But you know what? I absolutely loved it. And this entry-level Hard Top 110 rights the wrongs in terms of the looks. This is how I’d spec a Defender, at least on the outside. The Tasman Blue paint with white 18-inch steel wheels looks implausibly good, and the more I look at the model’s sculpted arches, the more I admire its muscularity without all the brashness.

My praise isn’t just subjective, though. I also think the Defender is really good when viewed dispassionately. For a start, there’s the engine. Good riddance to the rattly old inline four- and five-cylinder diesels, because this Ingenium 6 is just brilliant. I am not even going to temper that; I think it’s one of the best, if not the best, diesel engines on sale today. Only the latest straight-six Mercedes oil-burners get close to its smoothness, both in terms of noise and vibrations. And with 48-volt mild hybrid assistance it also stops and starts slickly, making it an absolute pleasure to be around whatever the situation. The eight-speed ZF automatic is just as agreeable. It slithers through the gears and works harmoniously with the engine to pick the right gear intuitively.

It’s also very responsive. This is the D250 with 249hp and 420 lb ft of twist, which begins from just 1250rpm. I cannot see why you’d bother spending any more for the D300, to be honest. There’s barely any lethargy off the line. It just gets going pretty much straight away, so you’re never left hanging helplessly halfway out of a T-Junction, and the claimed 0-62mph in 8.4 seconds feels justified by the way it pulls solidly. The claimed 29.5mpg is also on the money – I was getting about that without trying. At the opposite end of the performance spectrum, the brakes feel assured and pull you down to a controlled stop every time.

The large steering wheel harks back to the past but there’s no longer any need to open the driver’s side window to get the elbow articulation needed to twirl it. In fact, the driving position is top-notch. Despite the size of the rim and its just-shy of three turns lock-to-lock, the steering feels appropriately geared for guiding such a big thing. It provides all the sense of connection you need. Obviously, bearing in mind its size, weight and purpose, this is not a car to hammer along country lanes. Nevertheless, you can still carry a surprising amount of speed; it’s immensely more capable in corners than a Jeep Wrangler or Toyota Land Cruiser, with commendable body control and good grip. At the same time, on a motorway it’s respectably quiet and relaxing, far more so than those proper off-roader rivals.

That’s also true of the ride. Okay, it’s not up with the best soft-roader SUVs like the Audi Q5 and BMW X3, but there’s none of the annoying live-axle dance of old. This Hard Top has more of an edge to it than I remember other Defenders having – more punch over smaller imperfections – but then it’s an entry-level car on standard steel springs and optional off-road tyres. In the main though it’s comfortable, although I would add the optional air springs – not just for the extra plushness but also for the ability to lower the car on demand. The Defender is very tall and without the ability to minimise that you’ll find yourself excluded from some multi-storey car parks.

Obviously the Hard Top is intended to do a job, and the interior treads that very fine line between looking utilitarian without feeling sparse. Yes, there are exposed torx heads, body-coloured metal and unforgiving plastics, but none of it seems out of place and it’s tempered by sufficient plusher materials elsewhere. And having used the Defender for plodding about on the farm – although not, if I am honest, enough to qualify its highly touted off-roading abilities – I can tell you it’s certainly functional.

The wipe down floor means that you’re not prissy about getting in with mud-caked boots, and there is all the oddment space you could need. I particularly like the near-full-length tray across the dashboard. It’s another nod to the old Land Rover 90s, but a sensible one. You can shove many of the things you need for working outside in there easily: bunches of keys for gates, waterproof trousers, various tools and the like. It makes the new Defender feel fit for purpose rather than the pastiche I originally feared.

So, I bet you’re thinking I am about to wholeheartedly commend the Defender 110 Hard Top to you then? Ahh, well – no, I am not. Its likeable ruggedness aside, I don’t quite see the point of having the commercial-grade bulkhead behind the rear seats. Sure, you get a van-like space and the peace of mind that comes from knowing your payload isn’t going to ruin your haircut – but it’s hard not to reflect on the fact that in the regular 110 you can lay the seats down and get almost as much load space plus the flexibility to carry more passengers when you need to. And even if you’re never carry more than three passengers – this car had the optional jump seat to bolster its potential occupant count – then doing away with the bulkhead means you can get longer items on board. For example, I wanted to get a door in the back but it wouldn’t fit. It would have done had the bulkhead not been there – I’d have slid the passenger seat forward, shoved it in and been on my way.

That doesn’t stop me recommending the Land Rover Defender 110 D250, though. Just buy it with seven seats and air suspension, and, if you agree with me on the looks, white steels and Tasman Blue paint. The main thing is that the Defender doesn’t need any more excuses. It’s now a genuine all-rounder: a fully-functioning farm vehicle when you really need it, and a properly good car when you don’t. I think it’s utterly brilliant. 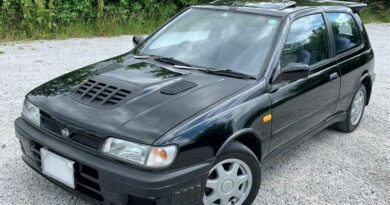 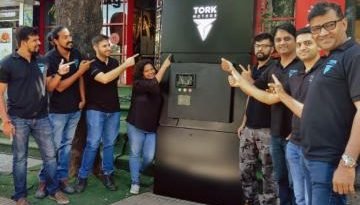 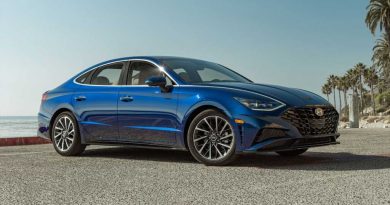 2020 Hyundai Sonata Limited Long-Term Review: Will It Hold Up?