In the post, the owner says that his car is with the service centre for many months to change a door part and that it takes weeks to even get a communication for the company. After a few months, he received a courtesy car. From the post, it looks like the courtesy car has also broken down.

The owner warns prospective customers from buying a Land Rover and also mentions that those who buy the car should get two. He says that one will always be in the service centre. 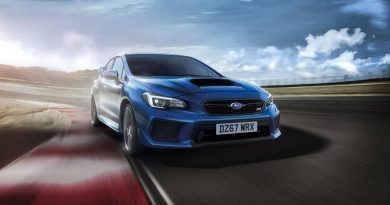 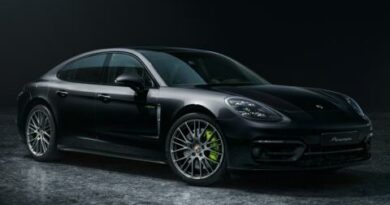 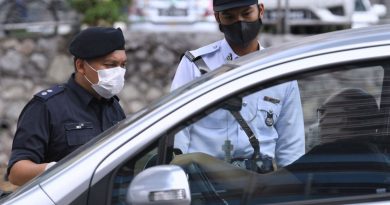