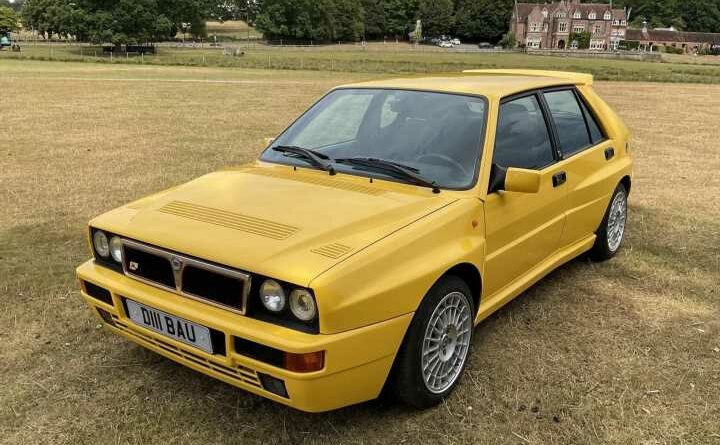 A car that needs no introduction or any excuses. The Integrale is just a truly great classic…

We did a ‘Time Capsule’ Six of the Best at the weekend. In that, I referenced the Lancia Delta Integrale in relation to one of the models featured, which was the GR Yaris. That’s because another motoring hack had recently mentioned that the Toyota reminded him of the all-conquering Lancia. So it’s no coincidence that I found myself on the PH classifieds this morning, wondering what Integrales were kicking about. I found this: a very tidy-looking Evo II.

We did a video last year on the Audi Sport Quattro, which surprised me by being a fantastic road car, but the most extreme version of the famous Quattro wasn’t the most successful of all the Group B rally cars. As bespoke as it was, with its hacked-up wheelbase and all the motorsport trimmings, the Sport Quattro was launched at a time when other manufacturers were throwing money like it was confetti at their Group B programmes. So the Sport Quattro found itself up against rivals like the Peugeot 205 T16 – essentially a custom-made, mid-engined rally car that happened to look like the series-production model with the same name.

The Integrale was different, though. For a start, it was more closely aligned with the showroom version thanks to the changes in homologation rules that swept away the balls-out Group B and replaced it with Group A. Unlike the Sport Quattro, the Integrale wasn’t just a fantastic road car, but a dominator of the rally stages, too. It was launched in 1987 – the first year of Group A – and cleaned up straight out of the blocks in the expert hands of Juha Kankkunen. That year it took the constructors’ and the drivers’ championships, and the Integrale just kept on winning. In total, it claimed 46 WRC wins, six constructors’ championships and four drivers’ titles. Not a bad record, really.

Of course, with its motorsport pedigree climbing ever higher, it became a pinup road car towards the end of the ‘80s and into the early ‘90s. Yet it deserved its legendary status not just because of its competition success, but because it really was a fantastically accomplished B-road monster. Even today, it’s a car that needs no excuses. Sure, it’s not as quick as more modern machinery in a straight line, but it still displays all the hallmarks of a properly designed and engineered car. Great steering, a nicely balanced chassis, fantastically absorbent suspension and four-wheel-drive traction to blast you from one corner to the next.

The Integrale’s allure doesn’t stop there, though. On top of its brilliance as a road and track car, it’s still a fantastic-looking thing. That’s not necessarily something you can say about the Sport Quattro. As interesting as that was, throughout the days we were filming it I was never captivated by its elegance – my gaze was held by the incongruity of its cut-and-shut stumpiness. The Integrale, on the other hand, is the full package. The neat hatchback styling of the basic Delta was only made more compelling by its exaggerated arches and wider tracks. It has just the right amount of aggression without spoiling the proportions.

Competition doesn’t stand still. In the world of motorsport, you’re only as good as your last race and Lancia’s rivals were always battling to catch up. It meant the Integrale was consistently improved and just got better and better. This is Evo II is the culmination of Lancia’s efforts, although by this stage it was more about maintaining the original Evo’s performance after the addition of catalytic converters. As a result, we’re talking about a car with 215hp and a power-to-weight ratio of more than 160hp per tonne. That was impressive at the time, but, as I said, nothing to write home about today. That’s fine, though. It’s fast enough to excite, but brilliant enough in every other respect to stir your soul in ways few modern cars can – which, of course, is what makes the GR Yaris so exciting. 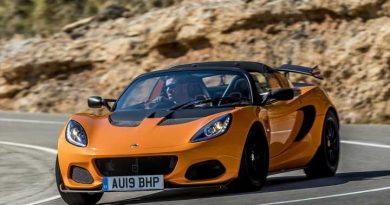 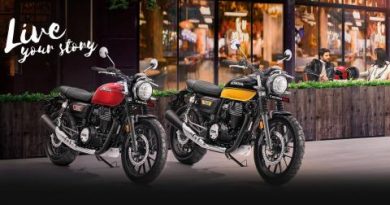 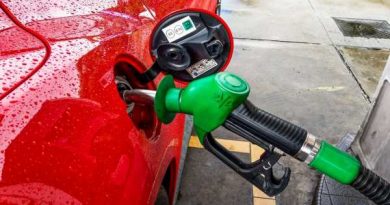