The Italian carmaker is also yet to reveal the exact timeline for the unveil of its upcoming vehicle.

Lamborghini recently revived the Countach nameplate, in the form of the LPI 800-4. While the new Countach is based on the Aventador’s modern V12 engine, a new teaser released on social media recently indicates the possible arrival of yet another Countach iteration.

The new teaser from Lamborghini doesn’t reveal much, however, it does showcase glimpses of the restoration process of a seat, which was used on the original Countach, back in the 1970s. The video also shows a glimpse of a classic speedometer with a top speed of 300 km/h.

The video ends with the caption stating that the vehicle to be unveiled ‘paved the way for the future, 50 years ago’. This could also be yet another indication of a possible restoration project of the original Countach model.

However, with little to no details revealed by Lamborghini apart from the video, it is difficult to confirm at this point. The Italian carmaker is also yet to reveal the exact timeline for the unveil of its upcoming vehicle. 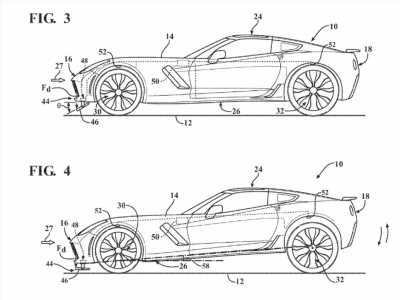 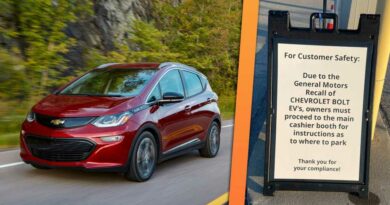