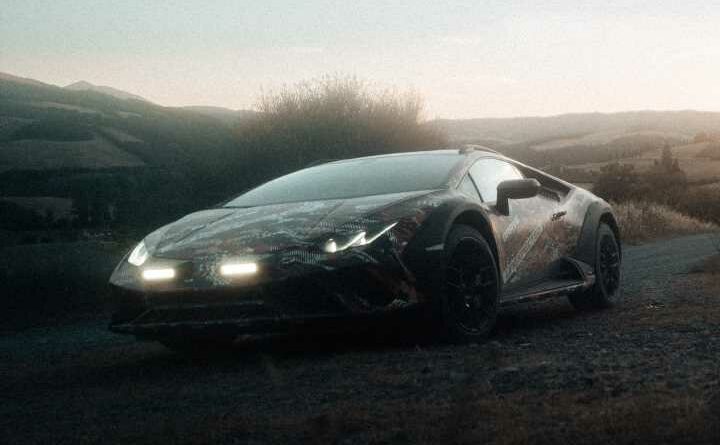 We assumed the off-road Huracan would be bonkers. Lamborghini's trailer suggests we weren't wrong…

Who wants to see a video of a gnarly lady doing some off-roading on a mountain bike? Of course you do. She’s quick and in a cool setting, with some nice old stone buildings and a few round bales. You’ll like it. Oh yeah, and as a bit of filler, there’s a Lamborghini Huracan doing some slidey slidey stuff while wanging its V10 off the limiter.

Has that got your attention? Good. As we know, the Huracan is really not long for this world. That’s very sad, because it’s a fantastic supercar that isn’t just a bonkers and beautiful car, but also great to drive, too. The next one will hopefully emulate that, but as it’s destined to be a plug-in hybrid come 2024, who knows what will transpire. Watch this space…

So while you may kneejerk into thinking ‘What the flip is the point of a jacked-up Huracan with SUV arches, bigger intakes, an LED lightbar and roof rack?’ you might just miss this kind of oddball, petrol-powered madness when it’s gone. We’re talking, of course, about the Huracan Sterrato. It’s still in camouflage with ‘Brave. Authentic. Unexpected’ written on the door. Not sure unexpected works anymore, seeing as we’ve known about Lambo’s first rally-enthused supercar for a while now. We saw the concept in 2019 and a prototype testing in the Arctic in January, but this is an official video of the car that confirms it’s coming and, seemingly, confirms the name as well – it’s written on the rear numberplate, after all.

Other than that, we don’t know a lot more about it. Naturally it’s got chunky off-road tyres and more ground clearance, and, despite the lurid oversteer shots, it would be hard to imagine dumping the AWD drivetrain for a car designed to step off the Tarmac and dabble in dirt. What power output will be generated by the naturally aspirated 5.2-litre V10 remains another unanswered question. As anything up to 640hp is available right now that’s got to be on the cards. After all, the less sense this car makes the better. Because when it comes to wowing the super-rich looking for a new plaything that’s what makes the most sense. 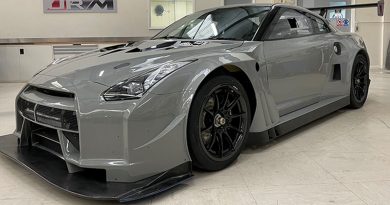 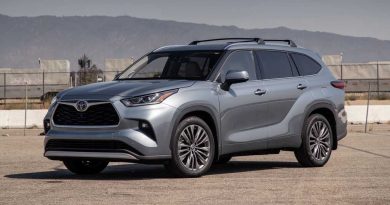 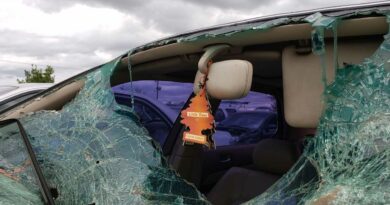