Home » News & Features » Kuala Lumpur to be placed under MCO from May 7-20 – paultan.org 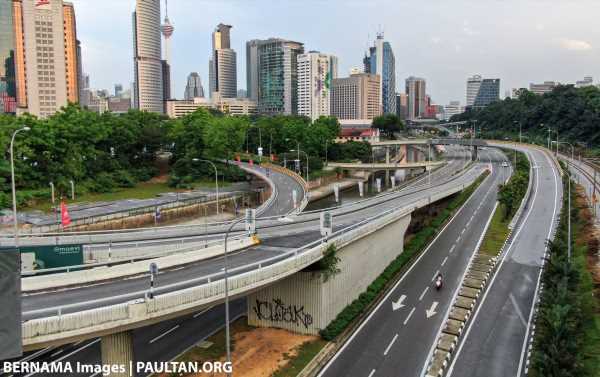 The federal territory of Kuala Lumpur will be placed under a movement control order (MCO) from May 7 to 20. This was announced by senior Minister Datuk Seri Ismail Sabri Yaakob in his daily briefing today.

He said that the decision was made by the government following the advice of the health ministry, which reported that from April 1 to 27, 17 new clusters had been recorded and the number of daily cases of infection were on the rise.

He added that the standard operating procedures (SOPs) for the MCO in Kuala Lumpur would be as what had been announced previously. All interstate travel will be prohibited except for emergency and work purposes.

As it is with the MCO announced yesterday for six districts in Selangor from May 6-17, most economic sectors will be permitted to open, with strict adherence to SOPs. There are also changes to the operating times for businesses. All food-related premises such as restaurants, food courts, kiosks, stalls as well as roadside hawkers and mobile food trucks will be allowed to operate from 6am to 12am. Dine-ins will not be allowed, and all food that is served will have to be packed for delivery and take-outs.

As was the case with the announcement made for Selangor yesterday, Ismail Sabri said that Ramadan bazaars will be allowed to continue, but with strict SOPs, and added that the decision to allow or order the closing of these bazaars in KL will be at the FT minister/city council’s discretion. However, Selangor announced earlier today that all Ramadan bazaars in the six districts under the MCO will be closed from May 8. 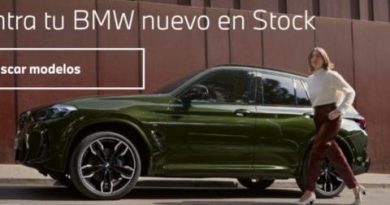 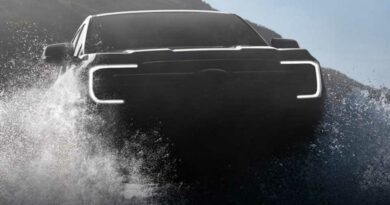 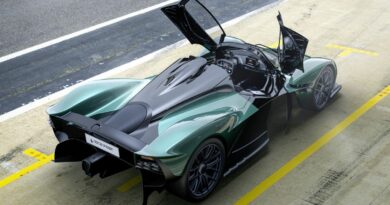