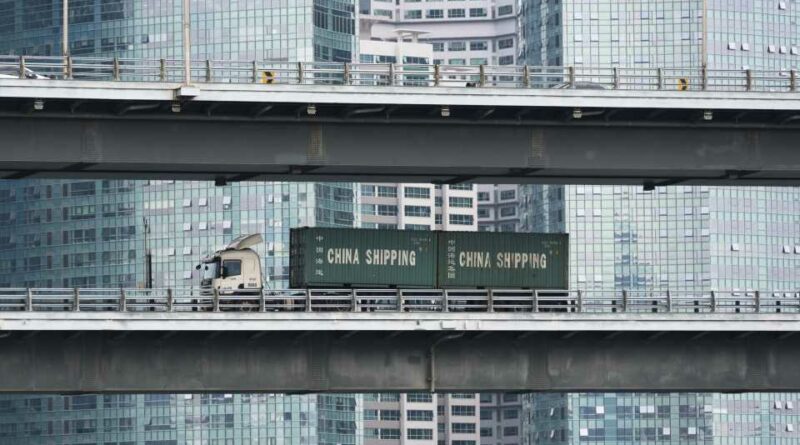 Ah, fuel crises—just one of the ways in which it feels like things are spiraling out of control as we hurtle into 2022. The United Kingdom’s was incredibly stupid but it turns out other countries are just as capable of grinding their logistics and transport systems to a halt due, in part, to panic buying. In this case, as Reuters reports, we’re talking about South Korea and its shortage of urea.

In Korea’s defense, its situation is massively different from the U.K.’s, although both are at least partly down to having a diplomatic row with close trading partners. While the U.K. willingly decided to turn itself inside out via the power of Brexit, Korea is currently facing a major problem keeping its thousands of diesel trucks going due to a breakdown of diplomatic relations between China and Australia over coal. See, coal is needed to make urea solution, which is used as diesel exhaust fluid to reduce the emissions from vehicles. It’s required by law and has been since 2015 when Korea mandated that all diesel cars use the solution. In total, this affects 40 percent of registered vehicles in the country, and there are roughly two million haulage vehicles running on diesel engines in Korea.

Korea imports vast amounts of coal (895,001 tons in 2019) and apparently a lot of that is from China. Thing is, China banned importing coal from Australia in 2020, with disastrous consequences for the Australian mining industry and, as of this month, Korean transport and manufacturing.

Coal is essential to the production of urea but China has an energy crisis that is forcing it to release the last of stockpiled Australian coal so of course, none of that’s being used to make urea. This means Korea can’t import it and has been forced to scramble for alternative options, like an emergency deal with Vietnam for 200 tons. Right now, though, Reuters reports the situation is so dire that the government has been forced to airlift 27,000 liters or 7,132 gallons of urea in a military tanker from Australia.

Korea has major incentives to move away from diesel power, including a trade-in credit of thousands of dollars if you switch from a diesel vehicle to liquefied petroleum gas, but there are still a lot of diesel vehicles on the road, especially in heavy haulage.

Korea used to make urea itself but stopped in 2011 because it was cheaper to import. Much like GM’s current semiconductor crisis, this is obviously kinda funny in a “things that it was impossible to foresee causing problems in the future” way but also extremely not funny because haulage breaking down is the kind of thing that grinds everything to a really horrible halt and can even be life-endangering.

It’s also a double whammy for the automotive sector since, as Reuters reports, urea is also required for diesel machinery used in manufacturing. So the Korean automaker sector is facing the problem of having to demand environmental restrictions be lifted or not press on with making cars.

Panic-buying of urea, according to Reuters, is contributing to the problem but the main issue is still that the biggest producer of urea imported to Korea up until now just ain’t making it. And that’s not likely to be resolved any time soon. 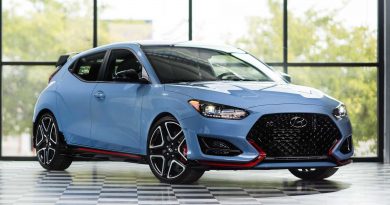 Hyundai Reassures Veloster Is Here To Stay But With Simplified Lineup 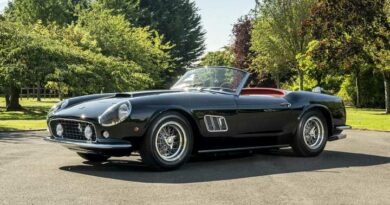 Tesla & Toyota are the two most trusted brands to develop EVs