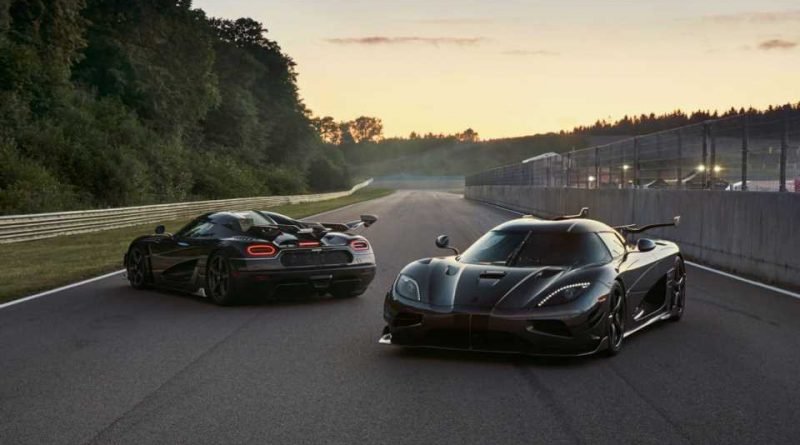 Koenigsegg is partnering with NEVS, the Chinese-backed firm that bought the remains of Saab after the Swedish automaker’s bankruptcy. The partnership will pave the way for Koenigsegg to build cars in higher volumes and will give NEVS access to technology developed by Koenigsegg.

NEVS will invest €150 million ($171 million at current exchange rates) in Koenigsegg, taking a 20-percent stake in the supercar maker. The two companies, which have worked together previously on other projects, will also form a joint venture. NEVS will contribute an additional $150 million and take a 65-percent stake while Koenigsegg will get the remaining 35 percent and contribute primarily with “intellectual property, technology licenses, and product design,” according to an NEVS press release.

“This partnership will create the best conditions for Koenigsegg to accelerate growth in the hypercar market, as well as enabling us to break ground into an untapped market segment together with NEVS,” Koenigsegg founder Christian von Koenigsegg said in a statement.

It’s unclear what that “untapped market segment” will be, but considering that Koenigsegg currently makes cars in small volumes, even compared to other low-production supercar builders like Ferrari and Lamborghini, the company seems to have room for growth. Christian von Koenigsegg has said the Tesla Roadster caught him off-guard, so perhaps the NEVS partnership is part of his plan to fight back. Koenigsegg has also developed technology, including a plug-in hybrid powertrain for its Regera supercar, that could be relevant to NEVS.

NEVS, short for National Electric Vehicle Sweden, owns the former Saab factory in Trollhättan, Sweden, and the rights to some of Saab’s old designs. Since acquiring these assets, NEVS has primarily focused on developing an electric version of the Saab 9-3, intended for the Chinese market as well as others. However, NEVS can’t sell cars under the Saab name, as the trademark is controlled by the Saab aerospace company.

Most NEVS cars will likely be built at a factory in Tianjin, China, rather than Sweden. NEVS is also building a third factory in Shanghai and has discussed introducing a second model, likely based on the old Saab 9-3X.

Explained: The cause of back & joint pain while driving and remedies 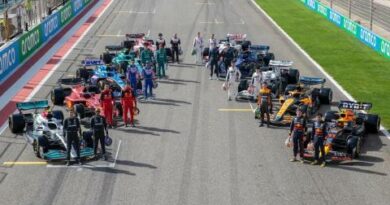 Formula 1: Who should be The Driver of the 2022 season 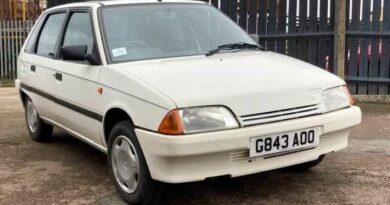 Citroen AX | Shed of the Week